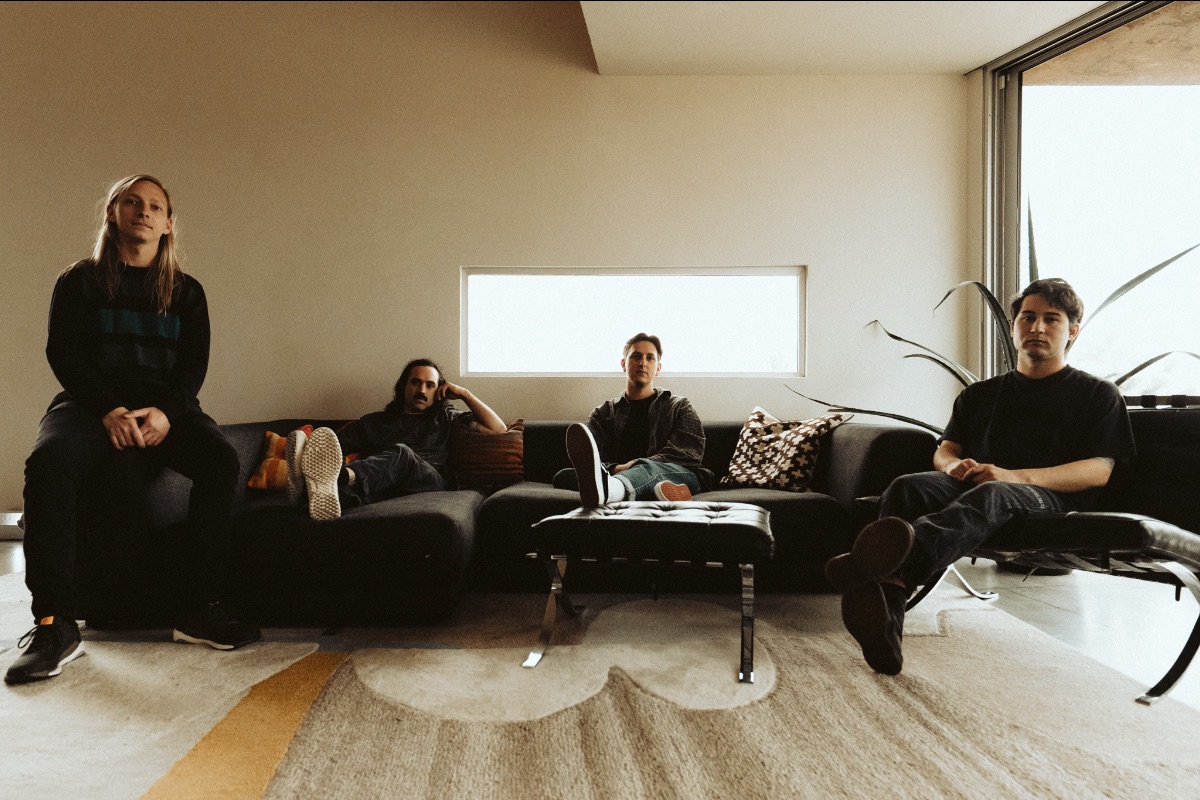 Movements have released a 7″ featuring two B-sides, Panic and No Silhouette. Both songs were recorded during the sessions for the band’s most recent album, No Good Left to Give.

“Back in 2017, when we went into the studio to record Feel Something, we only showed up with seven or eight songs ready to go. We were pressed for time to finish writing four more songs in the studio in order to finish the record. A few years later, when we went into the writing process for No Good Left To Give, we decided to be overly prepared for the studio in order to maximize production time,” explains vocalist Pat Miranda.

“The four of us spent almost a year writing and tracking demos to bring with us to the studio, and throughout that process, we ended up writing about 18 songs. This allowed us to get into the studio, go over everything we had, and trim down the record to the songs that we felt were the absolute best. We ended up recording 14 songs, but only putting 12 on the record. The two songs that didn’t make the cut were Panic and No Silhouette, and we’re stoked to finally be able to release these songs to the public.”