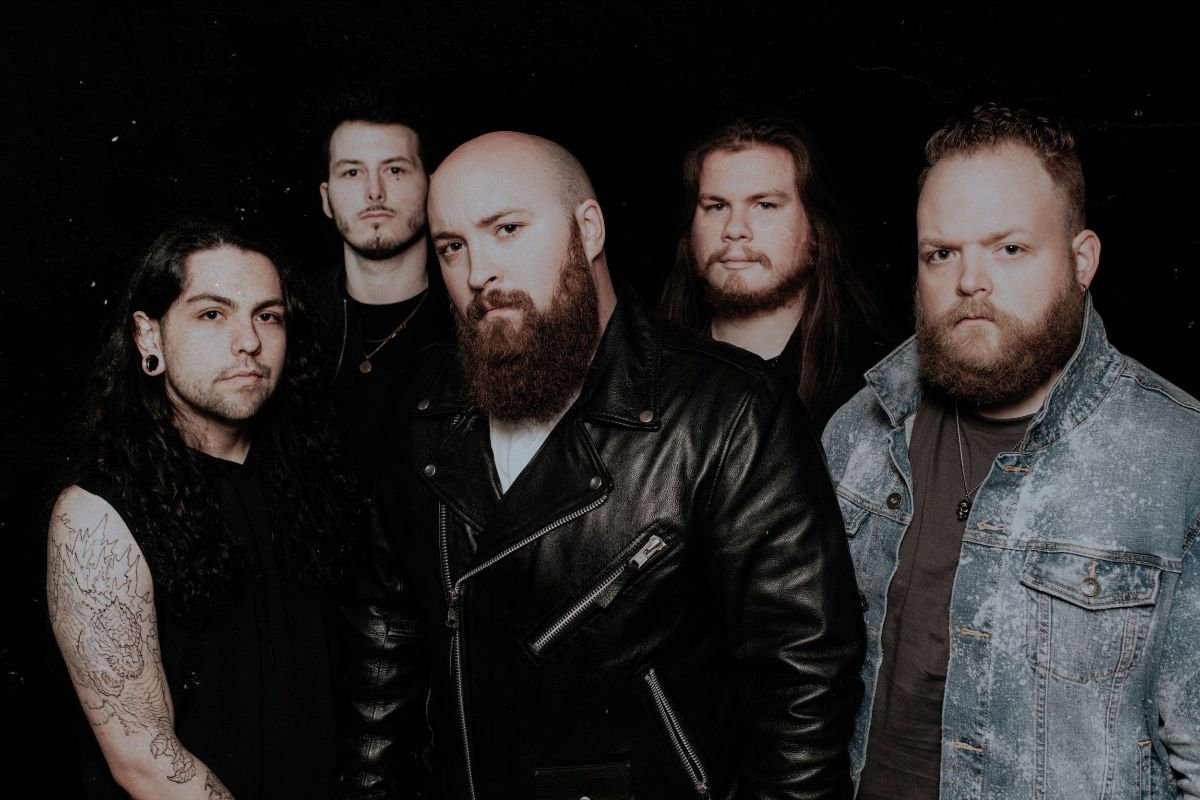 Rhode Island metallers Kingsmen have released a cover of Metallica’s track Sad But True to celebrate the 30th anniversary of their Black Album.

“Metallica’s black album was monumental to our growth as musicians. Their presence as a band is unmatched, uplifting and inspiring. As an aggressive band, we decided it was best to honor them by recording a true to the roots cover of their heaviest track, “Sad But True”. Everything from the equipment to the recording techniques are ‘to a T’ the same as Metallica did in 1991. We wanted to show patronage to them by covering the song in a similar way to how they recorded it… but with an extra aggressive edge,” says the band.

You can stream Sad But True from HERE.