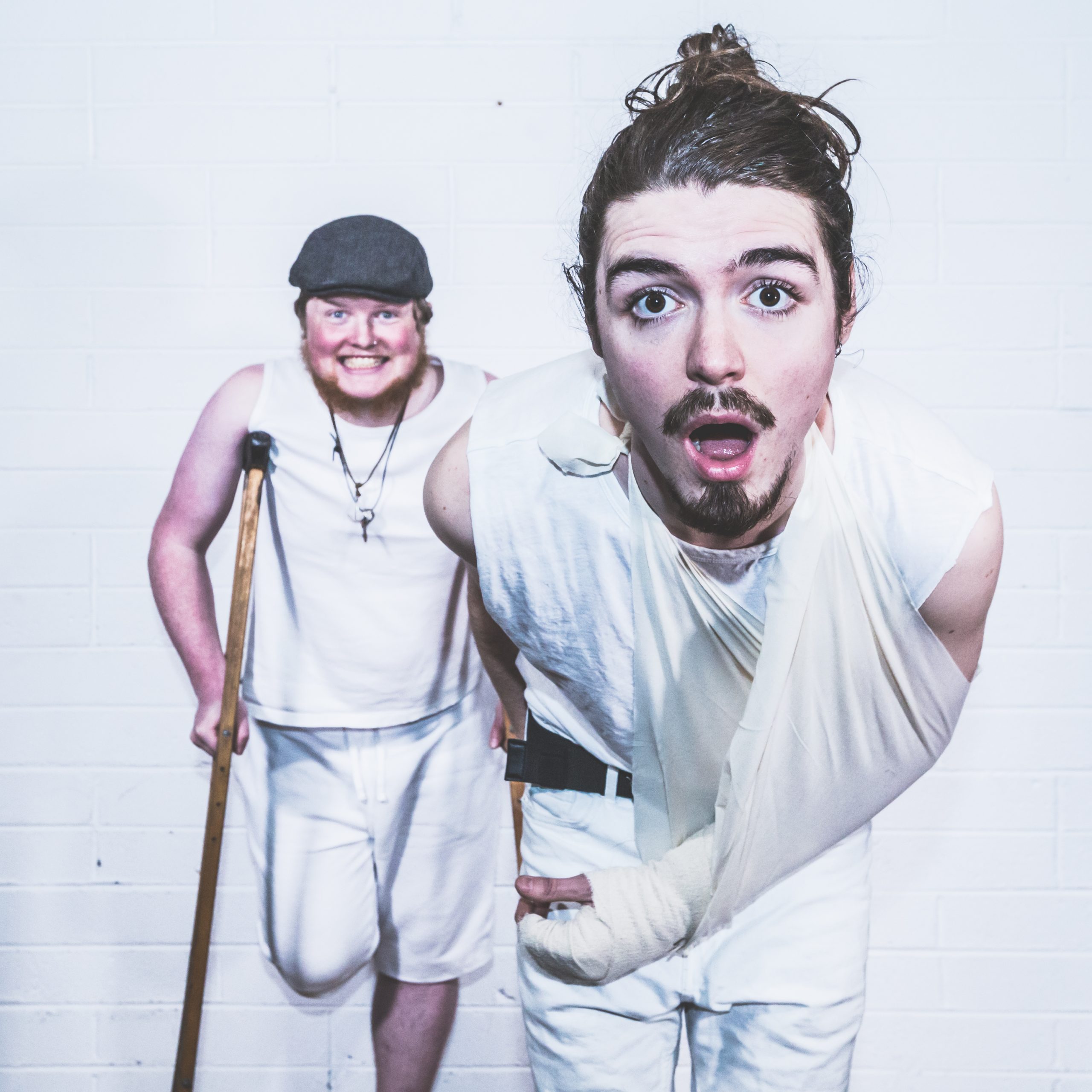 With millions of streams, successful tours and festival appearances, and a sold-out hometown show under their belts, Dublin-based post-rock duo Bicurious are once again proving their worth with their enthralling debut album (re)constructed. We caught up with drummer Gavin Purcell following the release to discuss the band’s formation, influences, ambitions and more.

My name is Gavin and I play drums in a band called Bicurious with a beautiful guitar player named Taran. We play heavy instrumental rock with the odd sample and vocal thrown in while we dress in white shorts and white vests.

We met at a house party in Dublin and then started jamming a week after. That was 4 years ago so we have been a band for 4 years!

I remember seeing the music video for Chop Suey by System Of A Down on Kerrang when I was 8 and I knew I wanted to make music. We were in Metal Hammer recently with SOAD on the cover so that was very cool.

Some of the bands main influences would be bands such as ASIWYFA, Alpha Male Tea Party and RATM.

I would love to tour places like America, Asia and other places we haven’t been before. Also to write more music, release more albums and have even more fun.

For those who are yet to see you live, what can they expect from a Bicurious show?

What’s next for Bicurious?

We will be touring our debut album (re)constructed across Ireland/UK in September and October. Go to our website (HERE) to see the dates.

Bicurious‘ debut album (re)constructed is out now, available to stream or purchase HERE.

See the band at one of the following dates: 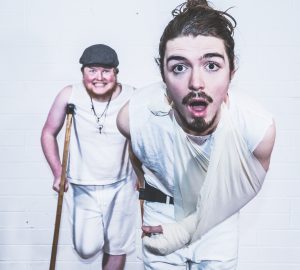 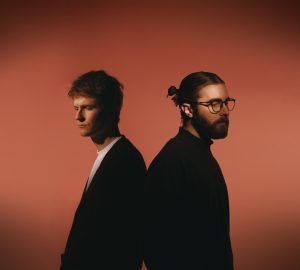