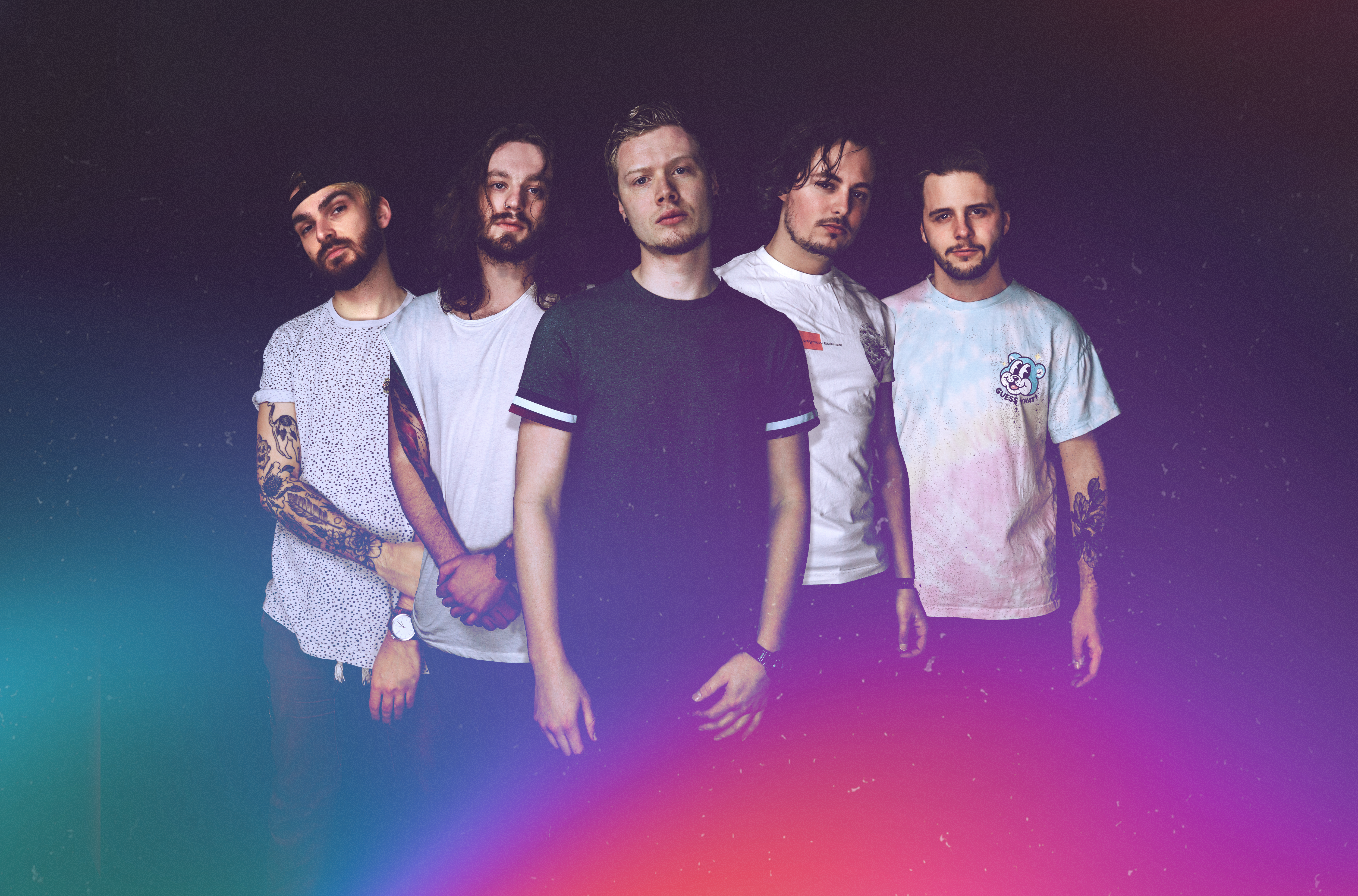 If you’re a fan of Northlane, Bad Omens and While She Sleeps, then Another Now could be your new favourite band. The Dutch alternative metal quintet released their debut album OMNI in June, blending metalcore with elements of techno, hardstyle and deathcore to deliver their own fresh take on metal. Thematically, the album explores an increasingly important topic, finding ways to counteract the stigmatisation of psychological problems to create more understanding and empathy. We caught up with Another Now following their album release to find out more…

We’re five dudes from the Netherlands, around the area of Eindhoven, writing and playing heavy metal songs that combine everything we love about different styles of music. We like to keep it interesting, by creating songs that contain both very heavy and catchy parts, and we always try to throw in some elements from other music styles that you hopefully never thought would work together. We often like to go a little crazy too.

It all started in some random Facebook music group in the beginning of 2018 when Rik (bass, vocals) responded to Miquell’s (guitar) message saying he was looking for people to start a metalcore band. Later we found our vocalist Stef via a Northlane vocal cover video he did. We were so impressed we shot him an email with some shitty demos we were working on at that time, and surprisingly enough he was interested. Later on, Miquell’s little brother Guyon joined us on the drums when our previous drummer left us, right before we had to play some cool gigs and festival shows. He had to figure out how to play our entire live set in just a few weeks, but he worked his ass off and made it happen. Then a year later when we needed a new second guitarist, Stef introduced us to Max, an old bandmate of his, and that completed our current line-up.

We all bring something unique to the table and we each have our own influences. There’s a couple bands we have an overlapping passion for like Northlane, Eskimo Callboy and Loathe, but then there’s also influences from electronic music and trap hip-hop from Rik on the production side, and crazy deathcore vocal styles from Stef. Miquell and Guyon like to keep it poppy and catchy and then Max adds the wild lead guitar arpeggios and sweeps.

World domination! So far everything we’ve achieved together has been a surprise to us as we never thought we would get this far. We’ve all been in bands before that never really got anywhere, so in a way we knew that this new band had to be the one to make things happen!

Our first major bucket list item, to release a full-length album, which has been checked off since we released OMNI on 16th June 2021. I think right now what we look towards most is to just play as many shows as we can and spread the music. Getting out of the country and going international, touring is definitely next up on the list. Having our music take us all around the globe is the dream!

For those who are yet to see you live, what can they expect from an Another Now show?

It’s just a complete modern metal rollercoaster! I think especially if you’re not familiar with our releases it might be a surprise how far we go on all ends of the spectrum, combining the hard and the soft and all our different influences as seamlessly as possible for that particular show. We’re always sure to bring the energy and it’s hard for us to stand still for too long. We like to bounce!

What’s next for Another Now?

We’re very happy shows are starting to be a thing again, and we even got some festival dates coming up for the rest of the year and beyond. Who would’ve thought we would be playing shows again before the end of 2021? We can’t wait to get out there and introduce as many audiences to our music as we can. It’s very exciting to know for the first time that we have the body of work of a full-length album under our belt – and of course we want everyone to hear what we’ve been cooking up!

Another Now‘s debut album OMNI is out now, available to stream or purchase HERE. 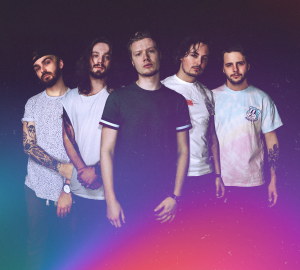