VIDEO NEWS: Stone Temple Pilots Release Video For ‘And So I Know’ 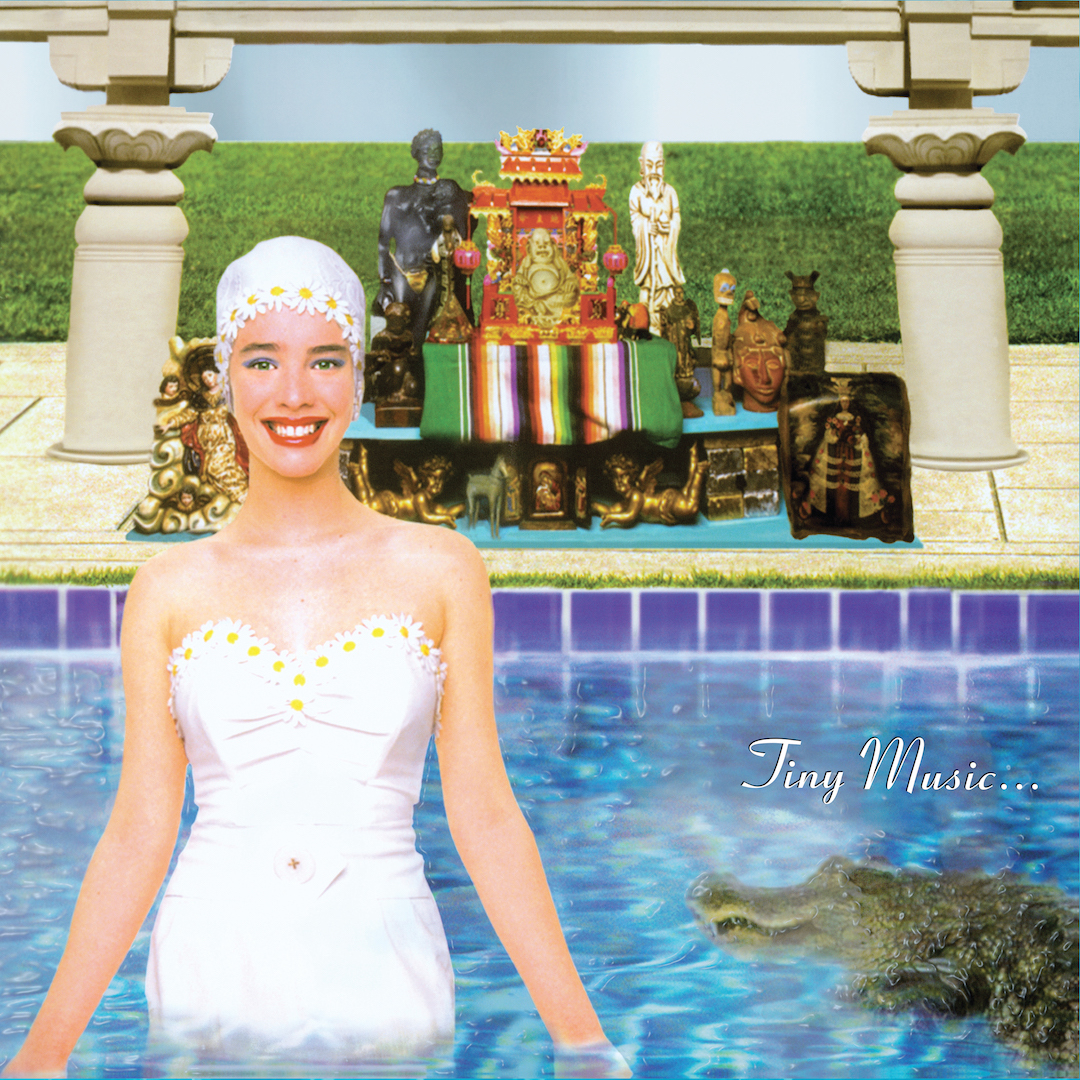 Stone Temple Pilots have released a video for And So I Know, taken from the Super Deluxe Edition of Tiny Music… Songs From The Vatican Gift Shop.

The 3-CD/1-LP  Super Deluxe Edition of Tiny Music…, which was originally released in 1996, includes a newly remastered version of the original studio album on both CD and vinyl, plus unreleased versions of early versions, instrumentals, and alternate takes along with a complete concert recording from 1997. 2-CD Deluxe and 1-CD versions are also available.

Along with a newly remastered version of the original album, both Deluxe Editions feature 15 unreleased tracks, including early versions of nearly every song on the album. An exclusive feature of the Super Deluxe Edition is a previously unreleased live recording of the band’s 1997 concert in Panama City Beach, Florida.

The remastered version of Tiny Music… Songs From The Vatican Gift Shop is available to purchase in various formats HERE. 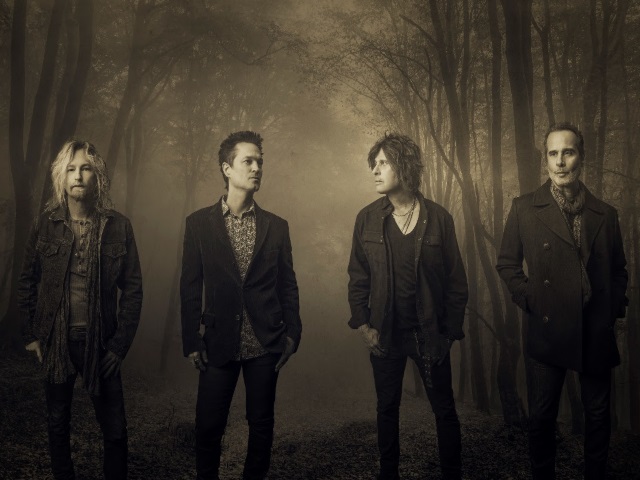 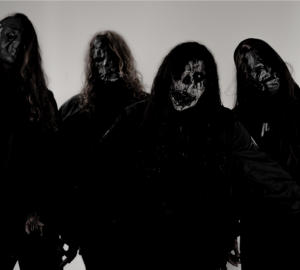