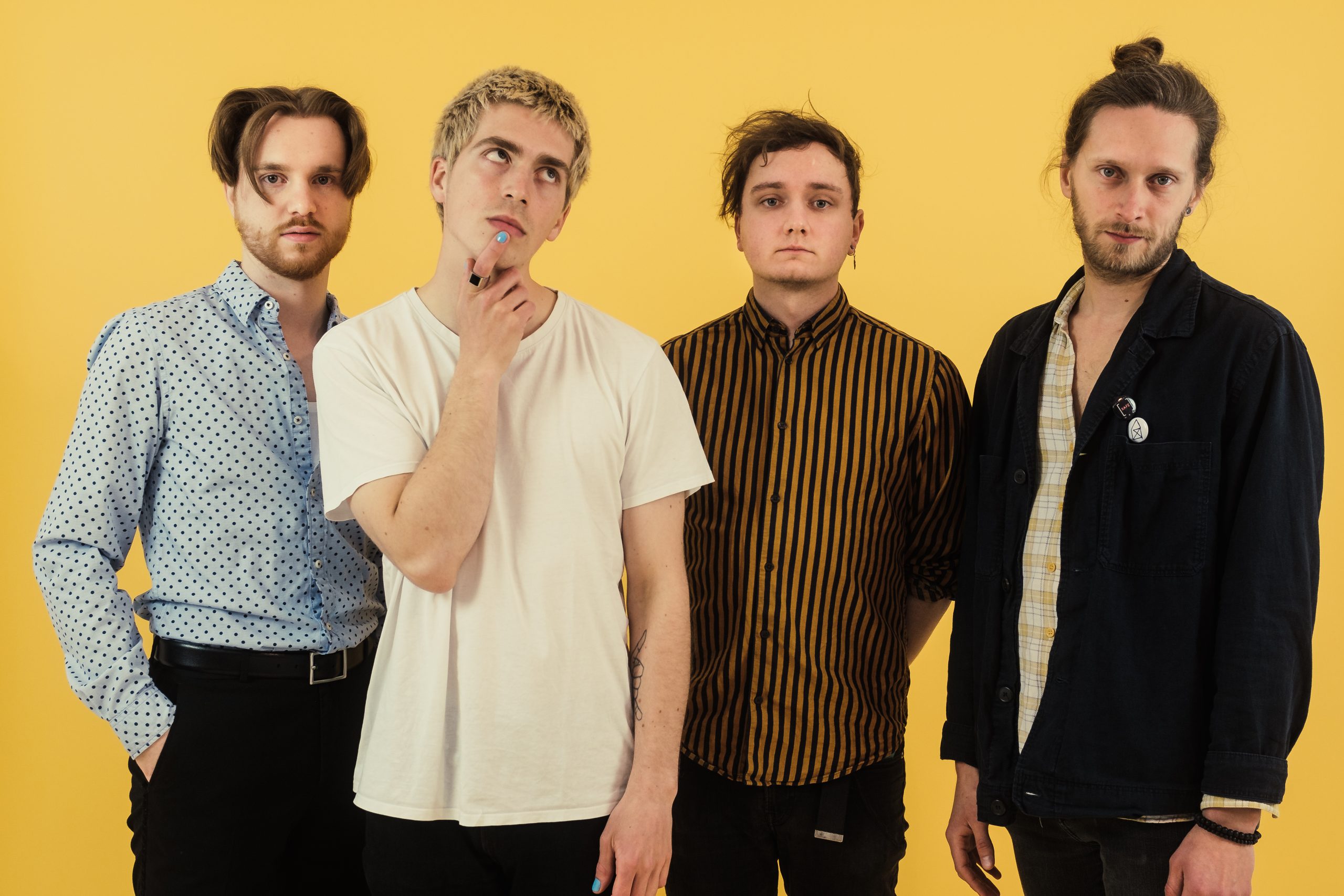 KID DAD have released a video for their brand new single Apartment, a taste of their upcoming EP Bloom which is due for release later this year via Long Branch Records.

“Apartment is a muse on love and loss,” says vocalist Marius Vieth. “In the summer of 2019, I lived on the same street as my girlfriend. Every time I left my house, I could see the yellow curtain that hung in front of her window. It was kind of a constant that stabilised my life. At the end of summer, my girlfriend moved to the other end of the world and the curtain disappeared with her – and much worse, it was replaced by a blue one. The constant was replaced by a daily reminder that she was gone and I was alone.”

Like what you hear? You can stream or purchase Apartment HERE.