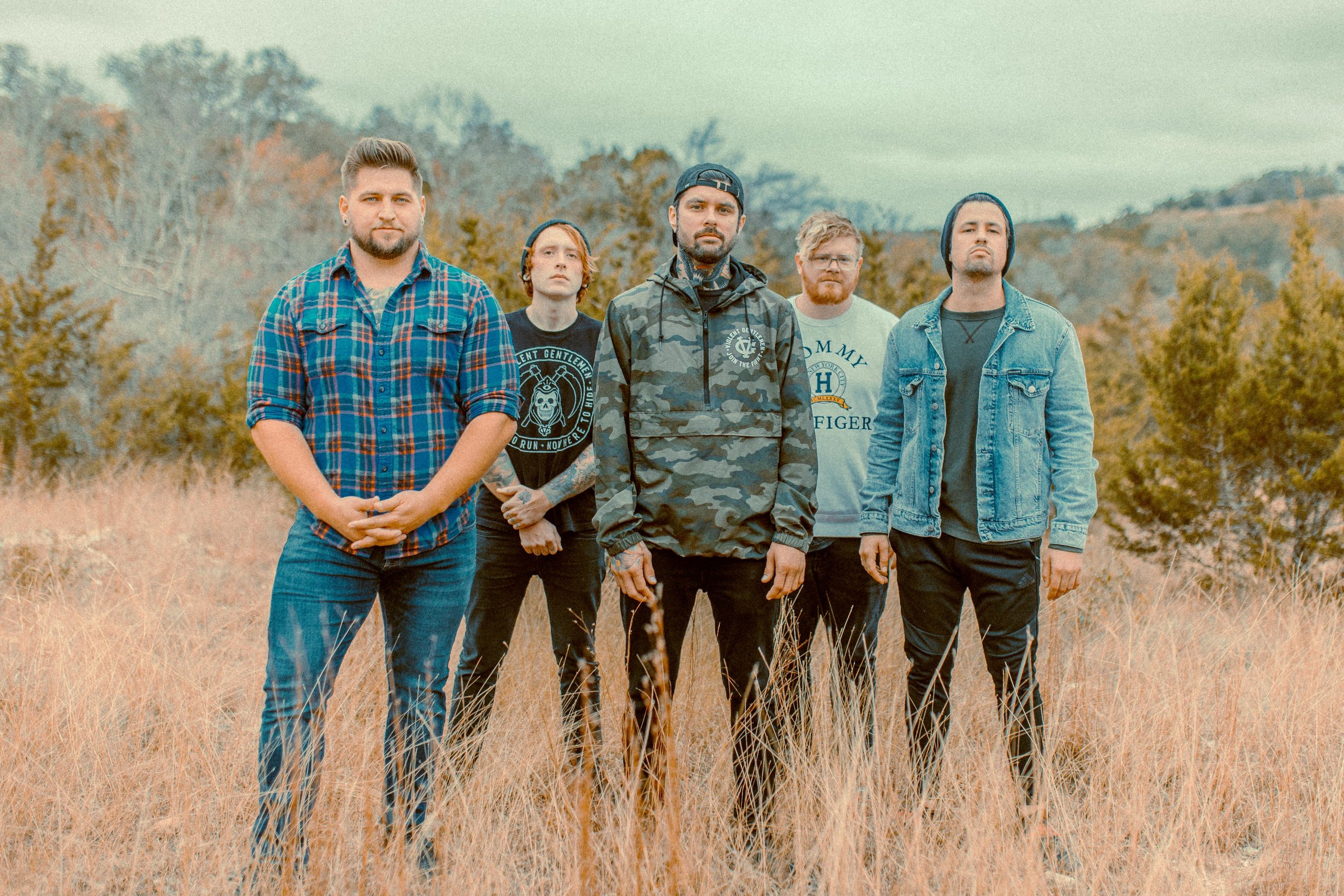 Capstan have released a video for their new single blurred around the edges, taken from their upcoming sophomore album Separate. The track features a guest appearance from saxophonist Saxl Rose.

“It’s a vulnerable look into my mental state at its lowest point, but writing and playing it has helped me work through a lot of what I was feeling,” explains guitarist Joe Mabry. “I hope those who are feeling similar things can find catharsis in it too.”

Separate is due for release on 23rd July 2021 via Fearless Records, available to pre-order HERE. 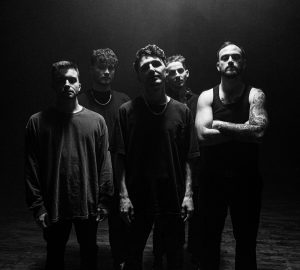 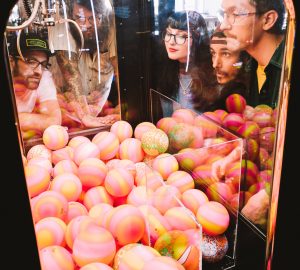