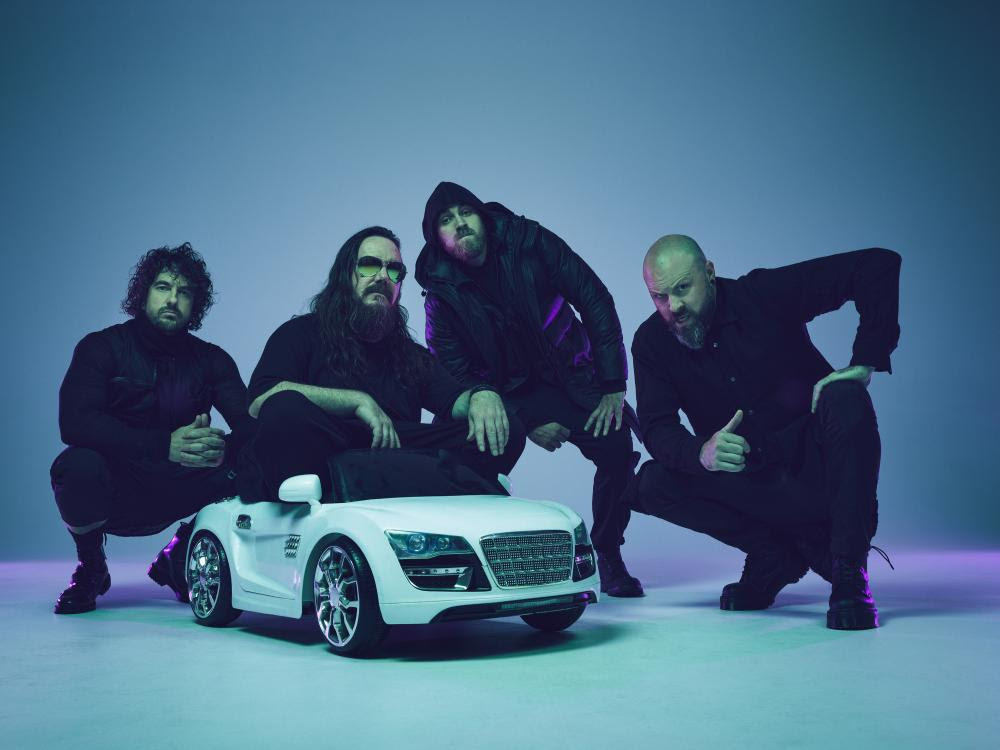 Twelve Foot Ninja have announced their new album Vengeance, due for release on 15th October 2021 via Volkanik.

Vengeance is part of a wider, immersive project titled Project Vengeance, which the band have been working on for over five years.

“This is an exorcism of content that’s spent a decade in gestation,” explains guitarist/producer Stevic MacKay of the project. “Catharsis is close to what it feels like to finally share Kiyoshi’s story; and I guess respond to all questions pertaining to our name; All this time, so many have thought Twelve Foot Ninja was tongue-in-cheek, when in actuality, the story’s genesis occurred a year before the formation of the band. I really hope our fans enjoy the vastness of what we’ve created, and we’re able to continue to surprise people with new methods of storytelling.”

Twelve Foot Ninja will also release a literary high fantasy novel called The Wyvern And The Wolf, which tells the tale of an orphaned samurai boy called Kiyoshi who is adopted by the ruthless leader of a clan of ninja. Pre-order the novel and check out advanced sample chapters HERE.

A graphic novel called Vengeance, written by Mackay with artwork by George Evangelista, is also available via the band’s website HERE. The graphic novel sees the band’s namesake, the Twelve Foot Ninja, journey through alternate dimensions to take on an evil alien entity.

The band have also released a video for their brand new single Start The Fire.

Twelve Foot Ninja will tour the UK and Europe in 2022, see them live at one of the following dates: 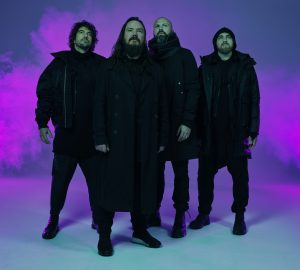 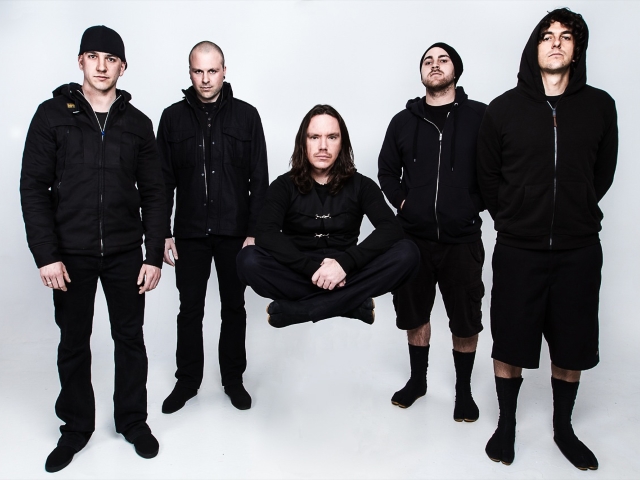