MUSIC NEWS: The Plot In You Announce Album Details & Release Video For ‘Face Me’ 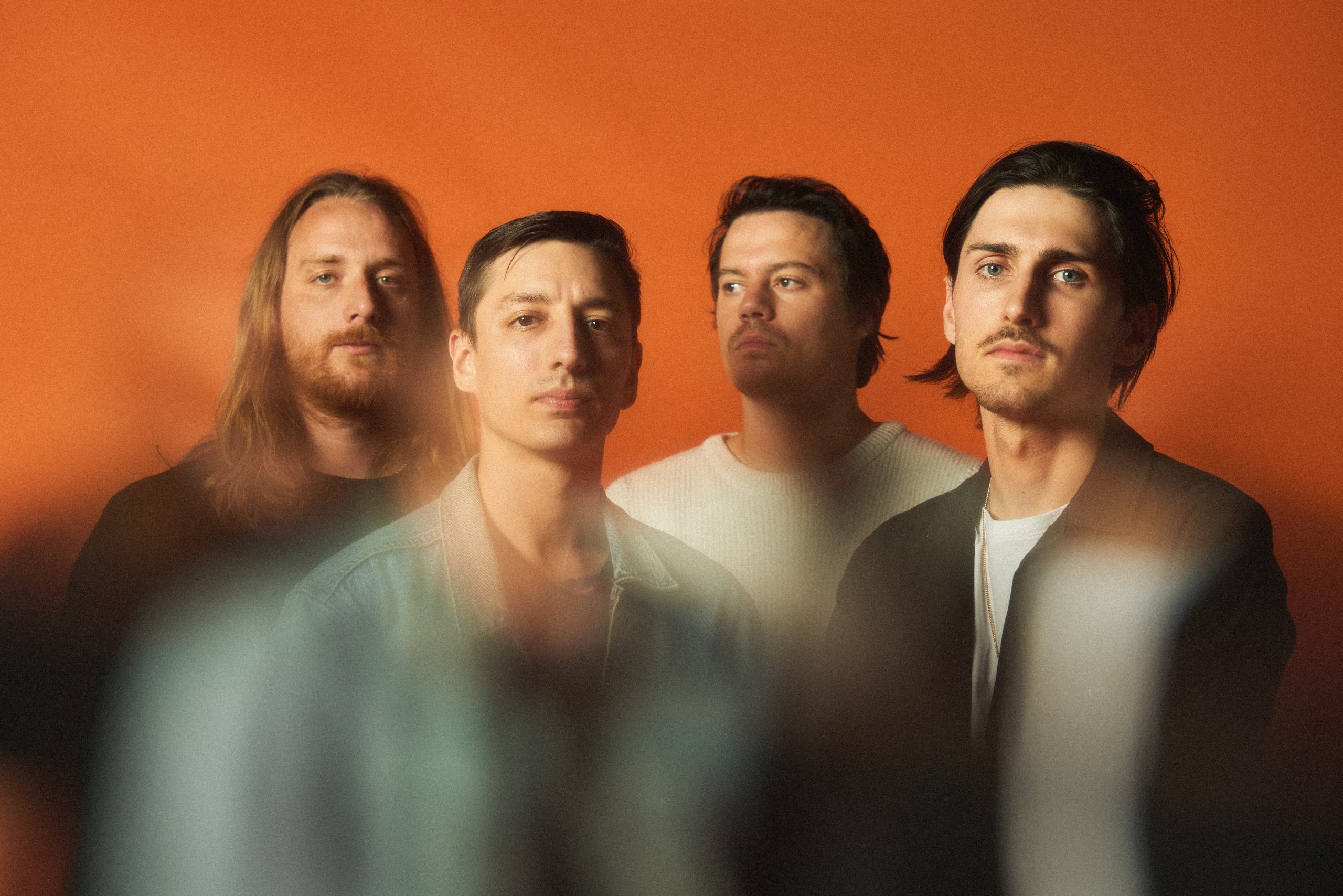 The Plot In You have announced their fifth studio album Swan Song is set for release on 17th September 2021 via Fearless Records.

“The album is about the end of things, the end of friendships, the end of relationships, and the end of people’s lives,” explains vocalist Landon Tewers. “There’s not a whole lot of hope. On the other side of it, my life is in a way more positive place now. I said, ‘Alright, this is all of the bullshit I can conjure up in my life. Goodbye.’ It was therapeutic to dispense all of these painful things from the past and wash out the negativity.”

Alongside the album announcement the Ohio quartet have shared a music video for their new single Face Me.

Discussing the single Tewers says: “‘Face Me’ was the first song written for Swan Song in early 2019. It explores the intricacies of a relationship where one person is severely mentally distraught. The damage is so deep but there’s an unspeakable element that keeps them laced together. It’s about wanting to pull away just as strongly as they want it to be perfect.”


Like what you hear? Face Me features on The Plot In You’s forthcoming album Swan Song which is available to pre-order now.