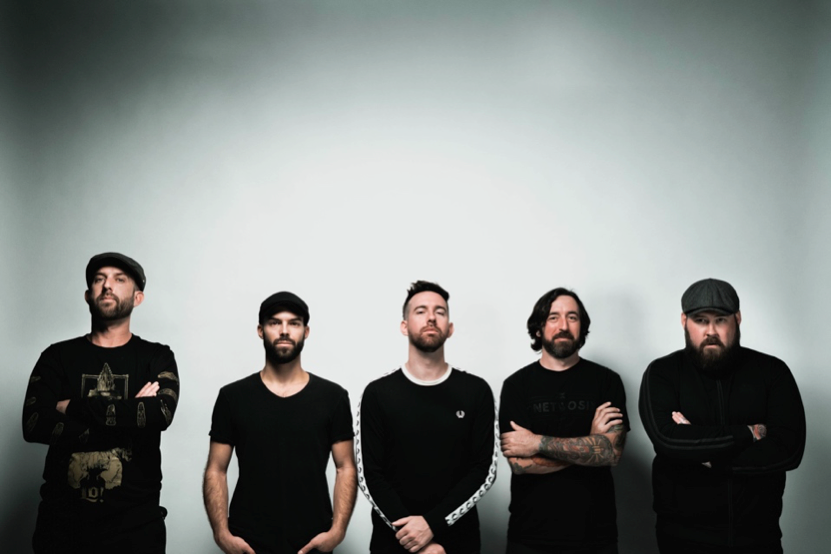 The Rumjacks have released a video for Rhythm of her Name, taken from their latest album Hestia.

“Rhythm Of Her Name is one of those songs that only can arise out of tragedy,” says vocalist Mike Rivkees. “With ghastly undertones in both lyrics and video, the combination of the two has created some of my proudest work as both a songwriter and filmmaker. Being able to intertwine these to tell a full story (without giving away the song’s true meaning) has made this one really shine.”

Hestia is out now, available to stream or purchase HERE.

The Rumjacks recently announced a UK/Ireland headline tour, set to take place in January and February 2022. See them live at one of the following dates:

VIDEO NEWS: The Rumjacks Reveal Video For New Single ‘Light In My Shadow’