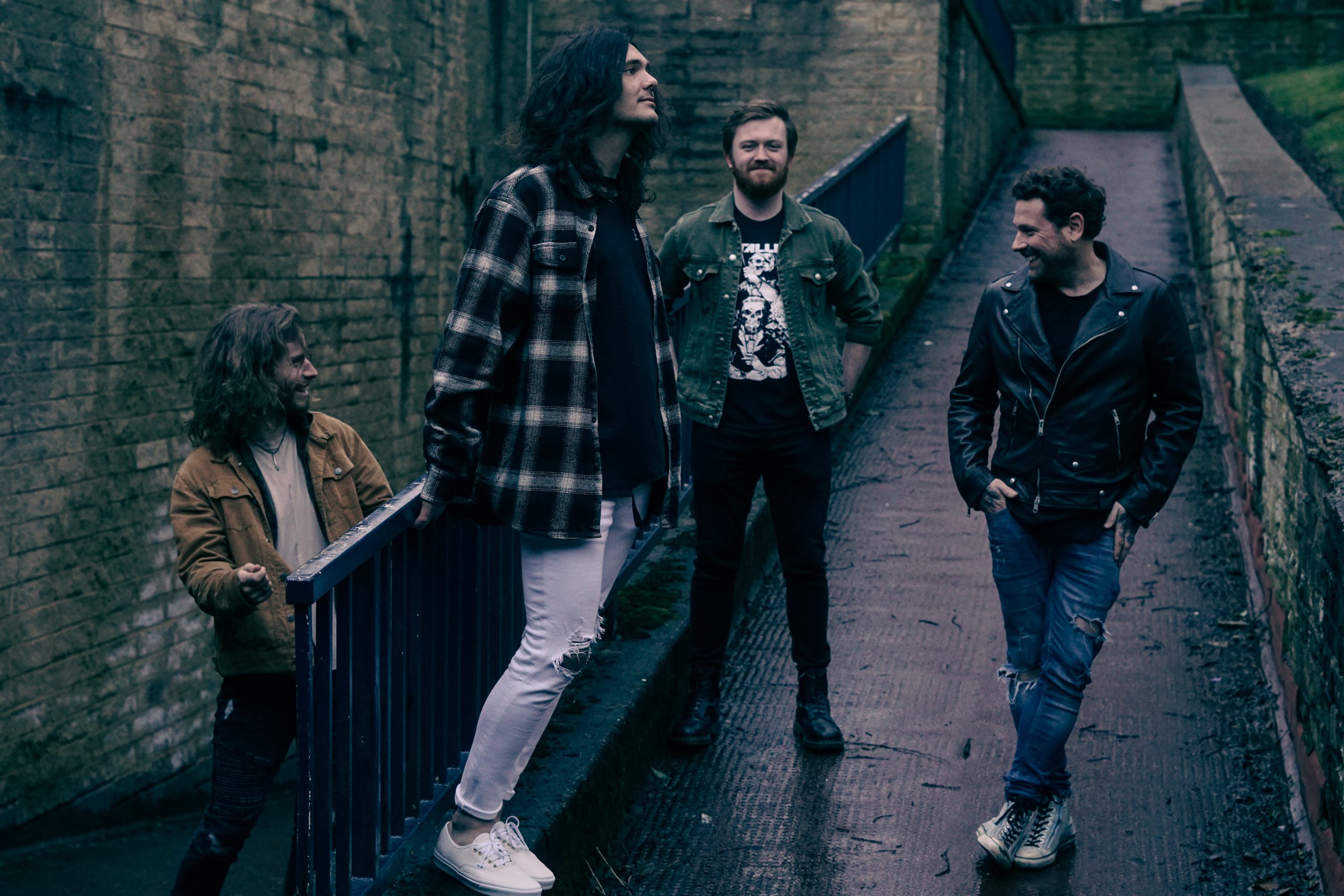 Dead Romantic have released a video for their new single Kissed With A Lie.

“This new song is about not wanting to be wrapped up in lies just because it’s more comfortable,” explains bassist Chris Harrocks. “It’s about living the truth and, although that might be painful sometimes, it’s better than bullshit.”

“My dad has always told me that liars are the worst kind of people, and I think that still stands to a certain degree even when the lie is told to save your feelings,” vocalist Dan Taylor adds. “This song is about not wanting to hear lies just to make you feel good. It’s like don’t talk shit, I want the truth, even if it hurts.

“For the video, we played with fire to match the chaos of the crazy heavy riff. We got a fire eater to play this kind of demonic representation of lingering doubt and darkness and she was awesome; breathing fire and throwing fireballs around. It was insane!” 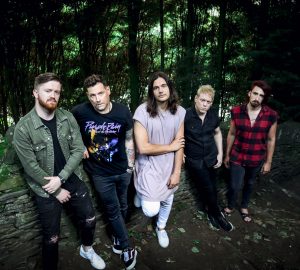 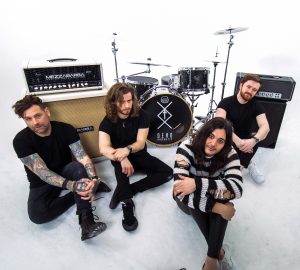