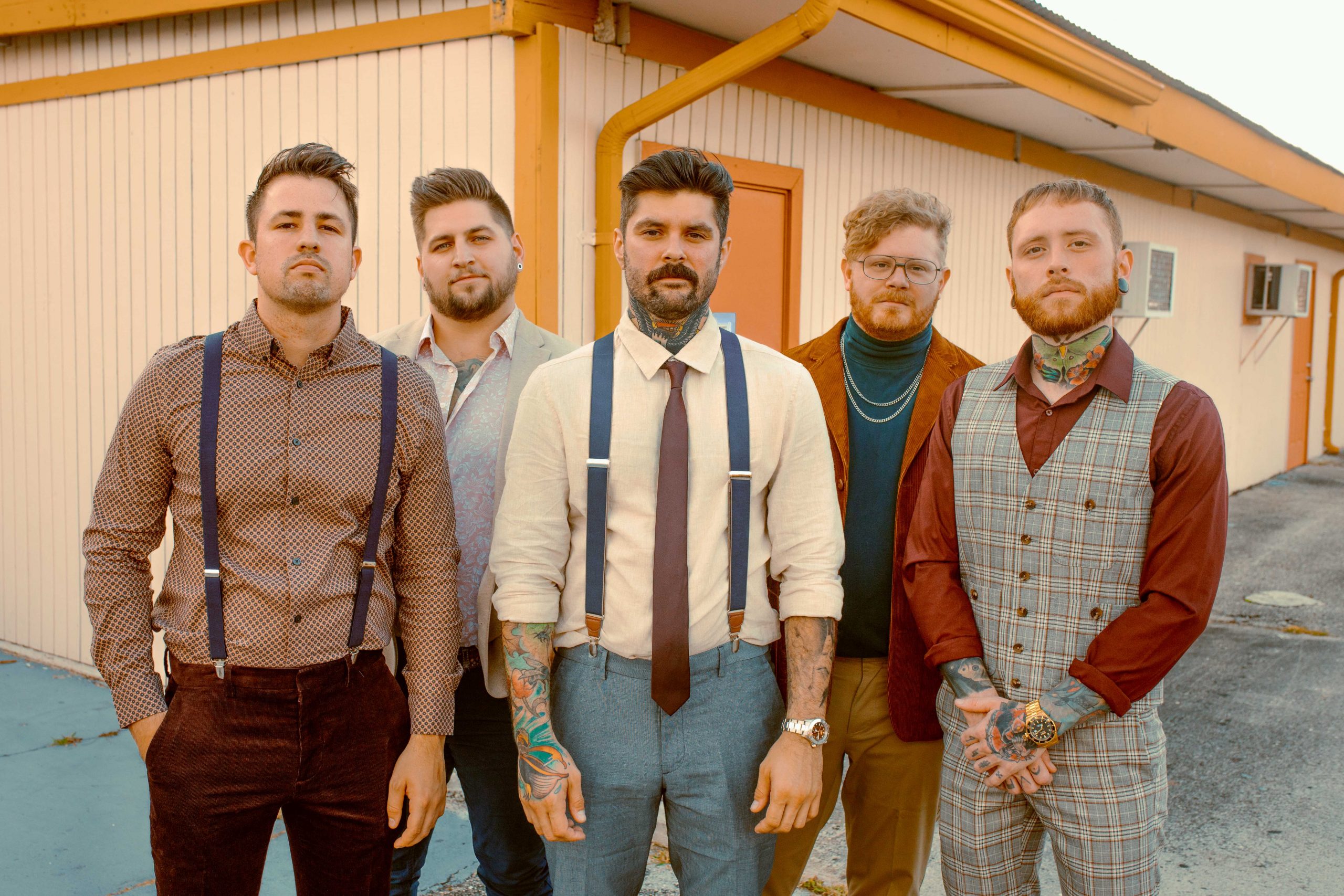 Capstan have released a video for their new single abandon, taken from their upcoming sophomore album Separate.

“It’s an outlier,” says guitarist Joe Mabry. “It’s the one song on the record that’s a classic ‘Fuck you’ about someone shitty I knew who really took advantage of me and treated me poorly.”

Separate is due for release on 23rd July 2021 via Fearless Records, available to pre-order HERE.

VIDEO NEWS: Stake Release Video For New Single ‘The Weight Of Our Age’