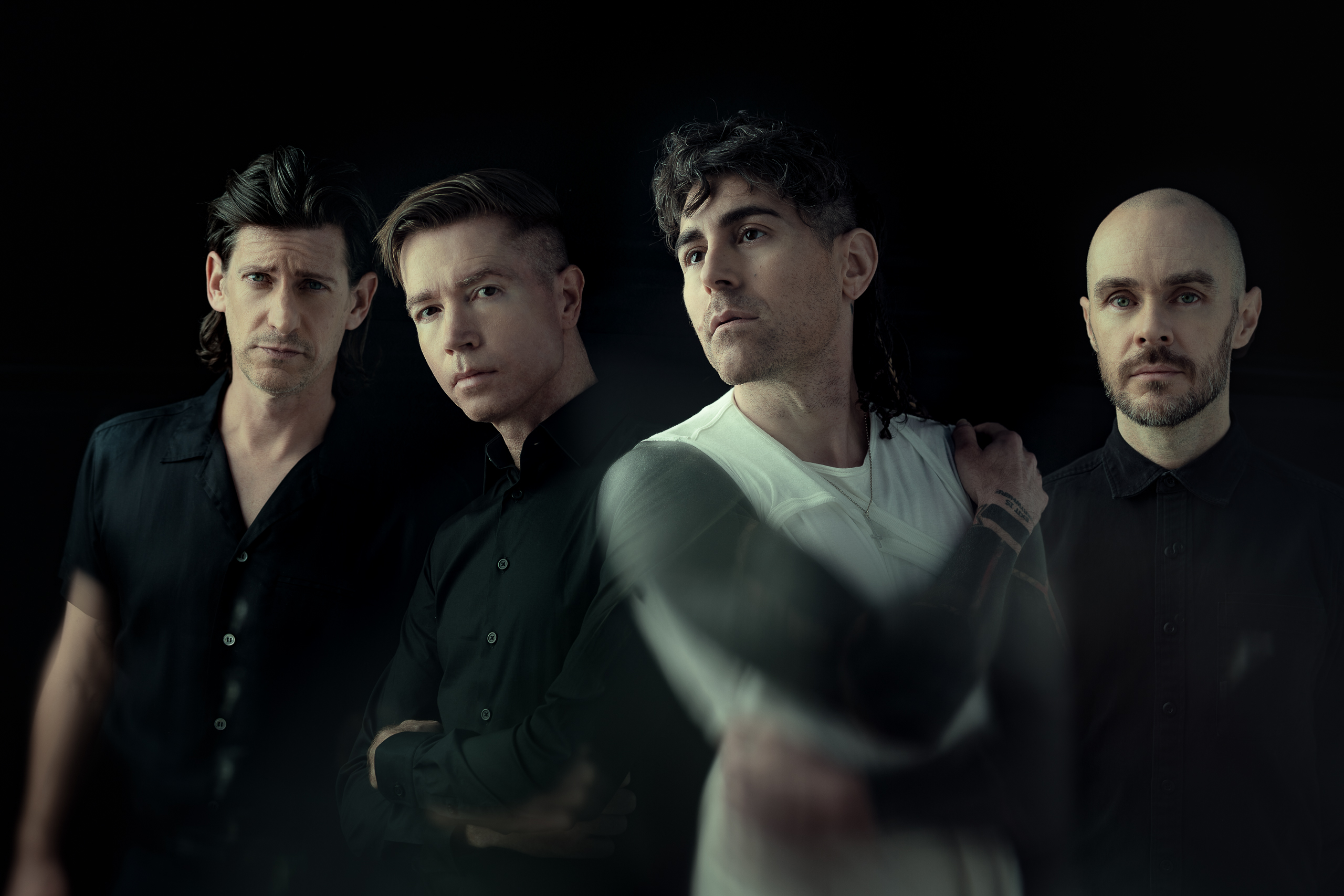 AFI have released a video for their new single On Your Back, taken from their recently released album Bodies.

“We are thrilled to finally see the release of Bodies,” says AFI‘s Davey Havok. “For so long, we’ve wanted this record to be yours. Now it is.”

Bodies is out now via Rise Records, available to stream or purchase HERE.