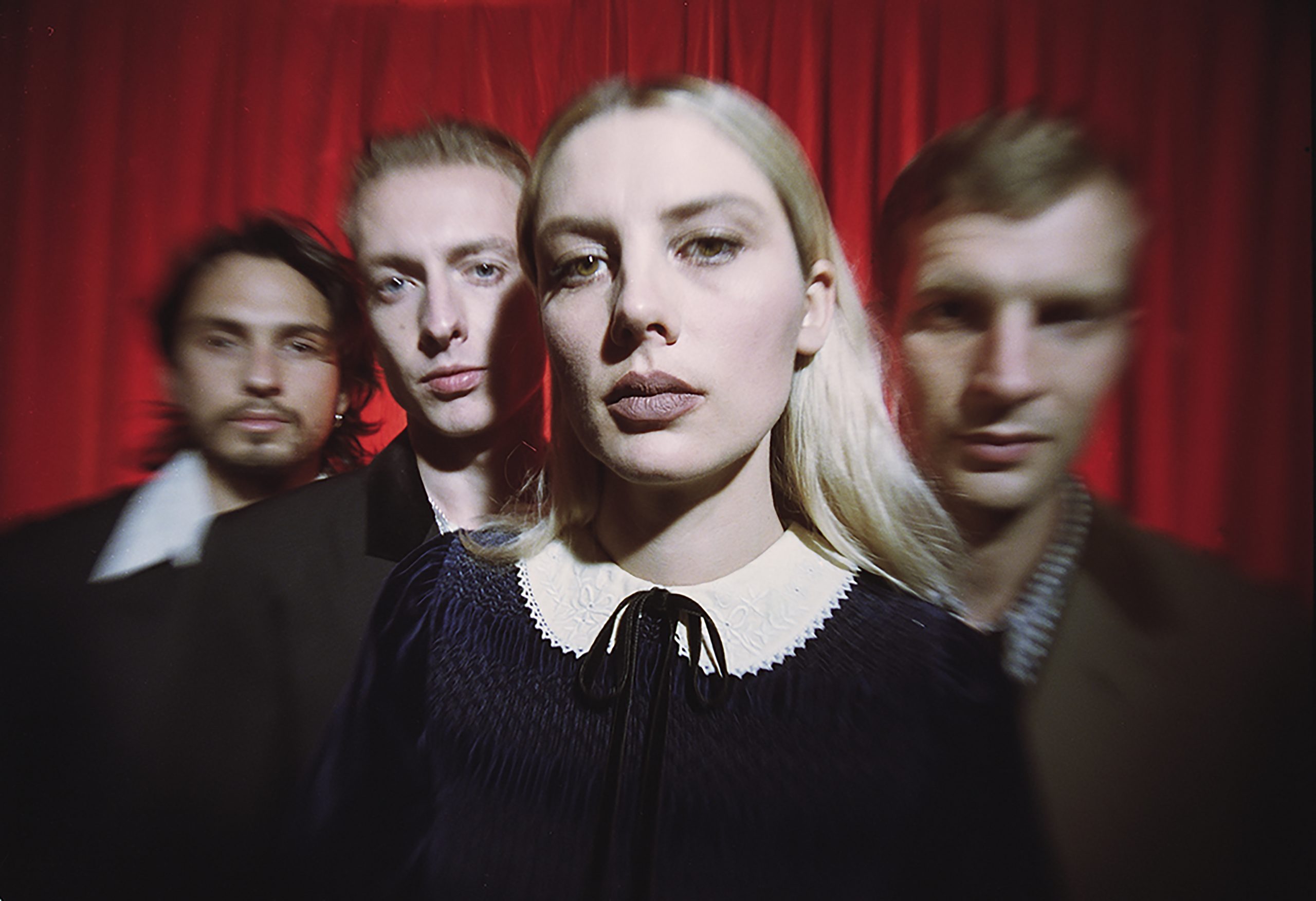 Wolf Alice have announced a cinematic premiere for Blue Weekend; a short film accompaniment for their recently released third album.

Taking place on 10th June 2021 at Picturehouse Central Soho in London, there will be two screenings on the night taking place at 18:30 and 20:45. Alongside the film premiere the band will be performing an acoustic set before each showing.

“last winter we began making a visual feast for your eyes. Set on a night out we wanted to bring the music of Blue Weekend to life with this beautiful film directed by Jordan Hemingway. Pints and ciggies have literally never looked this good lol. This was an amazing experience and we really hope you enjoy it as much as we do. Thank you to our incredible team,” say Wolf Alice.

The film was directed by Jordan Hemingway who has worked on the band’s videos for The Last Man On Earth, Smile and No Hard Feelings. Check out the trailer for Blue Weekend below.


Wolf Alice’s new album Blue Weekend is out now via Dirty Hit and available from here. Whilst tickets for the short film premiere can be purchased from here.

See Wolf Alice live at one of the following dates: 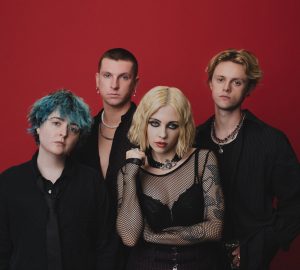