MUSIC NEWS: Between The Buried And Me Announce Album Details & Release New Single ‘Fix The Error’ 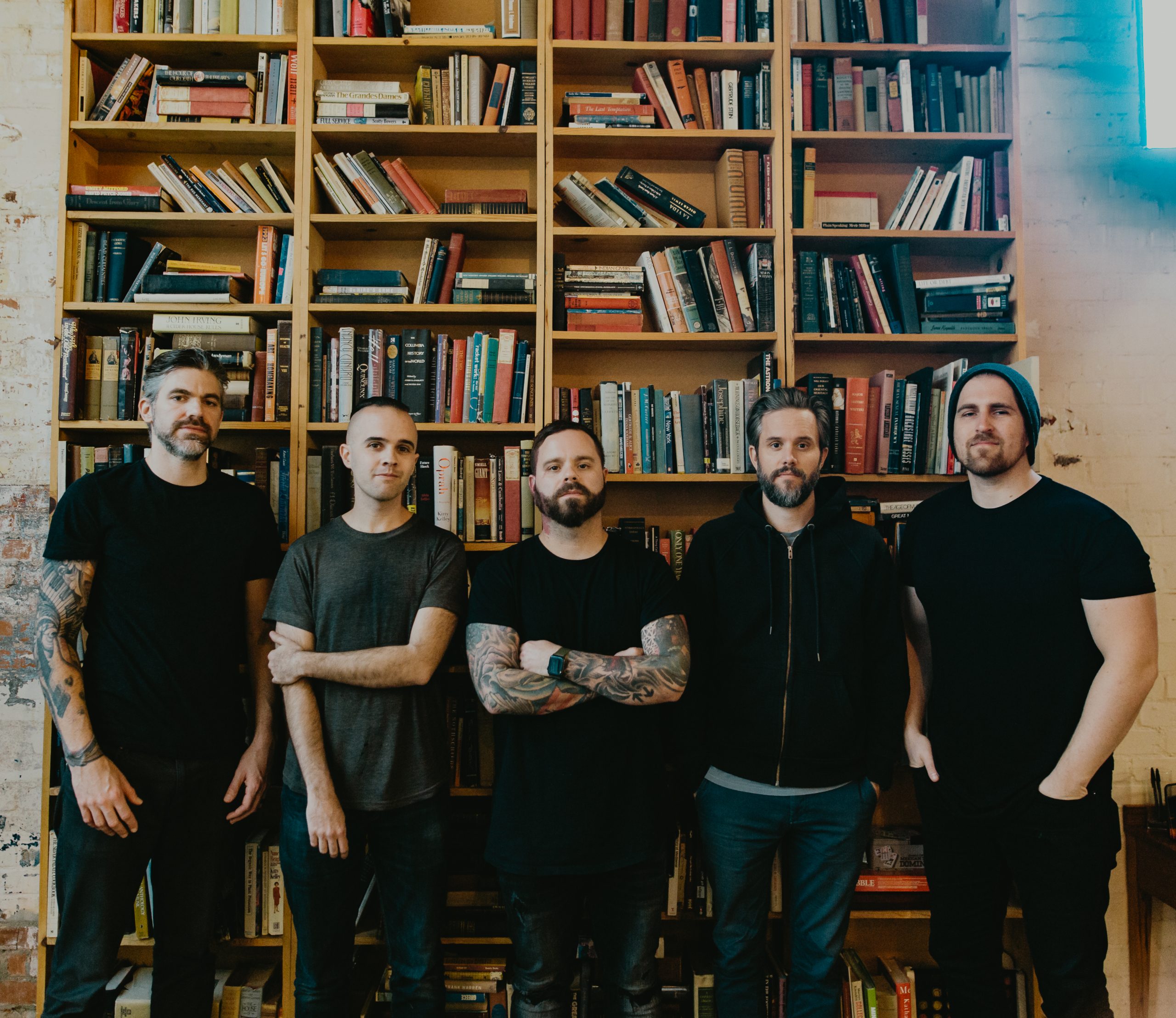 Between The Buried And Me have announced their new album Colors II, due for release on 20th August 2021 via Sumerian Records.

“Especially with 2020, we really wanted to give it all we could and show the world we’re still here,” explains lead vocalist/keyboardist Tommy Rogers. “That’s part of the reason we named it Colors II. We were in a similar spot when we did the first Colors. Back then, we had just gotten done with OZZfest. We were wondering, ‘Where do we belong in this music scene?’ We still struggle with that. At both of these moments in our career, we decided to just be ourselves and write the best album we can. We came out guns blazing, and I feel
like it’s some of our most creative material in a long time.”

To celebrate, the progressive metallers have released their new single Fix The Error, which features drum solos from Mike Portnoy, Navene Koperweis, and Ken Schalk.

Like what you hear? You can stream or purchase Fix The Error HERE. 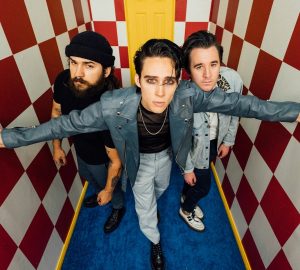