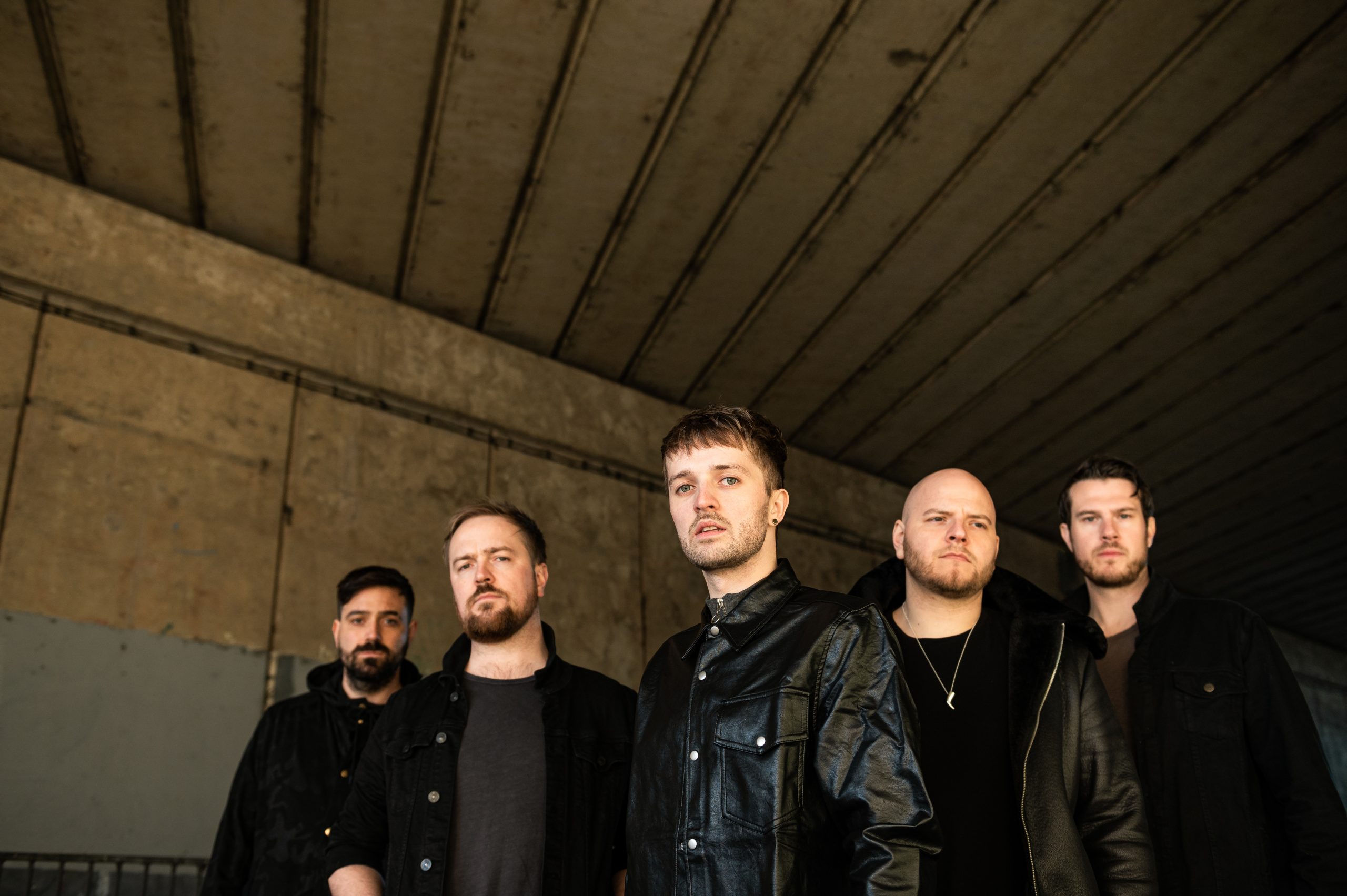 Alt-rock five-piece Chapter and Verse have made a stellar return with their brand new single Something in the Water. Recorded almost entirely from their bedrooms, the track sees the band push boundaries as they explore new avenues, continuing to prove they’re a force to be reckoned with. Get a first look at the video below and find out more about the writing process, themes and stories from behind the scenes, as we catch up with vocalist Josh Carter.

We’re coming back with a bang. Something in the Water is a short, sharp rager, packed with emotion and musical nuance. It’s an electronic rock number with a massive chorus and load of energy.

We wrote and recorded this one remotely. Over lockdown, Ash and I had been creating and producing electronic samples to use as the roots for new tracks – we’ve always previously started writing with guitar riffs or vocal concepts. It gave us a new way of looking at songwriting and we ended up trying it in loaaads of different guises until we settled on a structure. There was a level of creativity in the process that felt completely different to writing in a rehearsal room – it felt more like conducting than writing.

I’m not gunna lie to you, I have most of my best ideas in the shower… It’s definitely not why the track’s called Something in the Water, but this one was no exception. I sometimes write stream-of-consciousness notes in my phone. I jot everything I’m feeling down and then let it lie until we have a piece of music that I wanna write to. Once I had Ash’s sample (the opening synth line) rolling around in my head I found some old notes in my phone and when I got in the shower that day, things just started to converge in my mind.

Yeah absolutely! Jonathan (our bassist) took real charge of this video. He came up with a concept that sang the same kind of story and we DIY’d the project with some of our friends who make film. What we lacked in budget we made up for in creativity and elbow-grease. We’re all big believers that creativity will always wins over budget and have massively taken that belief forward with this video.

We filmed it in a place that regularly give touring bands digs – I’m sure a bunch of people in the industry will recognise it. Jonny’s concept made the place feel SO different though – he was really focused on creating an atmosphere and I think he absolutely smashed it.

If you want first dibs on new stuff, a bunch of exclusive extras and loads more, you can join our group The New Breed via our site. It’s free and packed with loads of fun stuff. Sign up via our website.

Chapter and Verse‘s new single Something in the Water is out now, available to stream or purchase HERE.

Join The New Breed via the band’s website HERE.

Catch Chapter and Verse this summer at Reading & Leeds Festival. 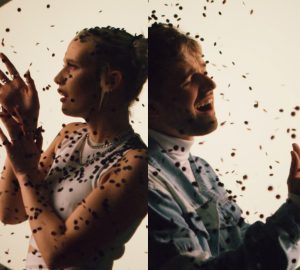 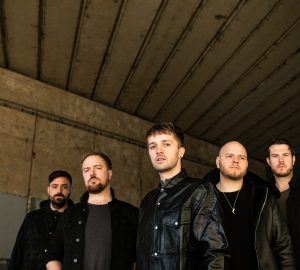