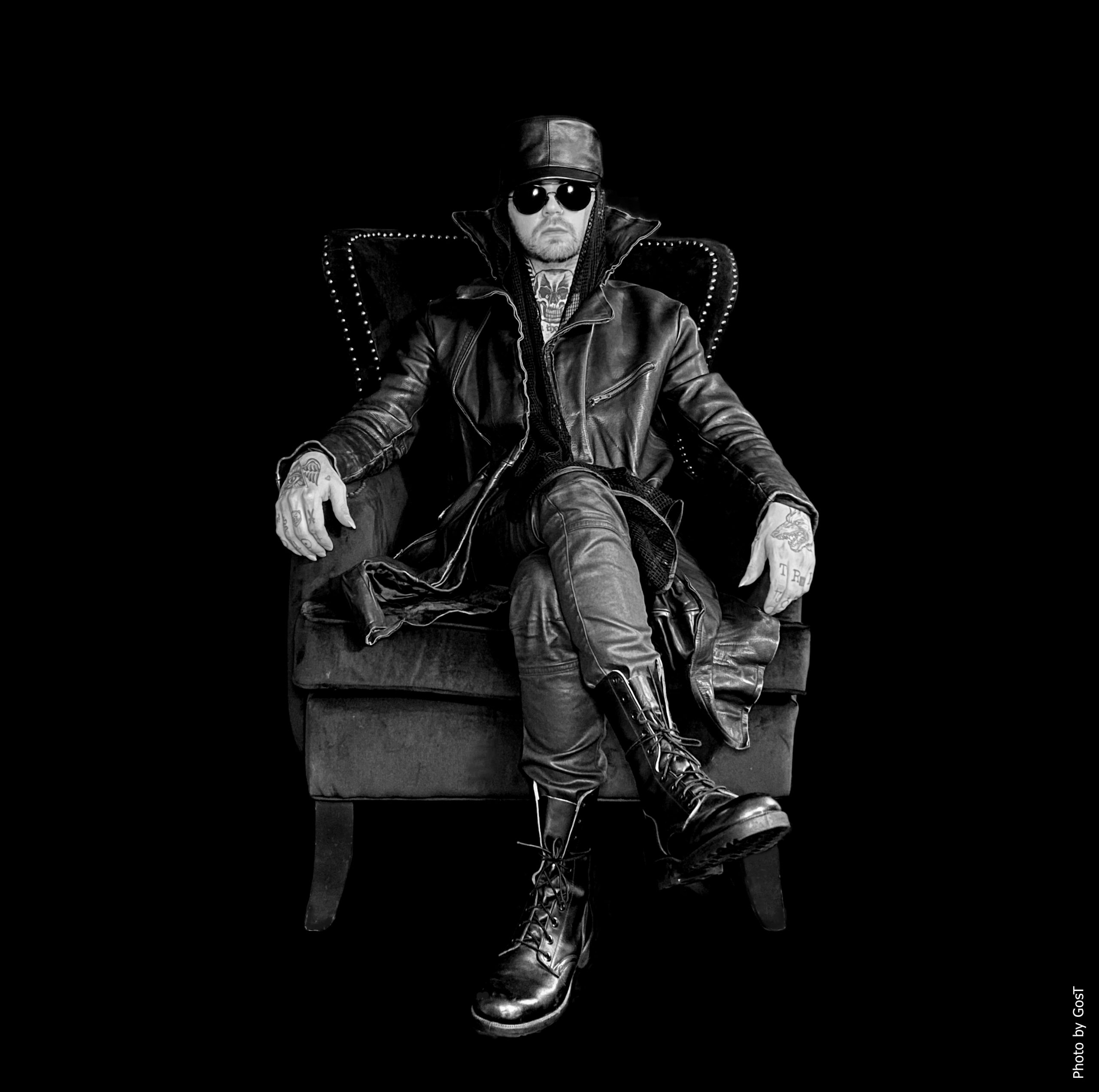 GOST has released a video for his new single Coven, taken from his forthcoming album Rites of Love and Reverence.

“Coven is a piece which seemed to write itself, flowing almost effortlessly from some unexplainable source,” he explains. “This song is told from the perspective of a persecuted witch who is proud of her coven and will die before she betrays her sisters.  In memory of the many victims throughout history, by which mere accusations of witchcraft condemned the innocent to death.”

Like what you hear? You can stream or purchase Coven HERE.

Rites of Love and Reverence is due for release on 13th August 2021 via Century Media Records.