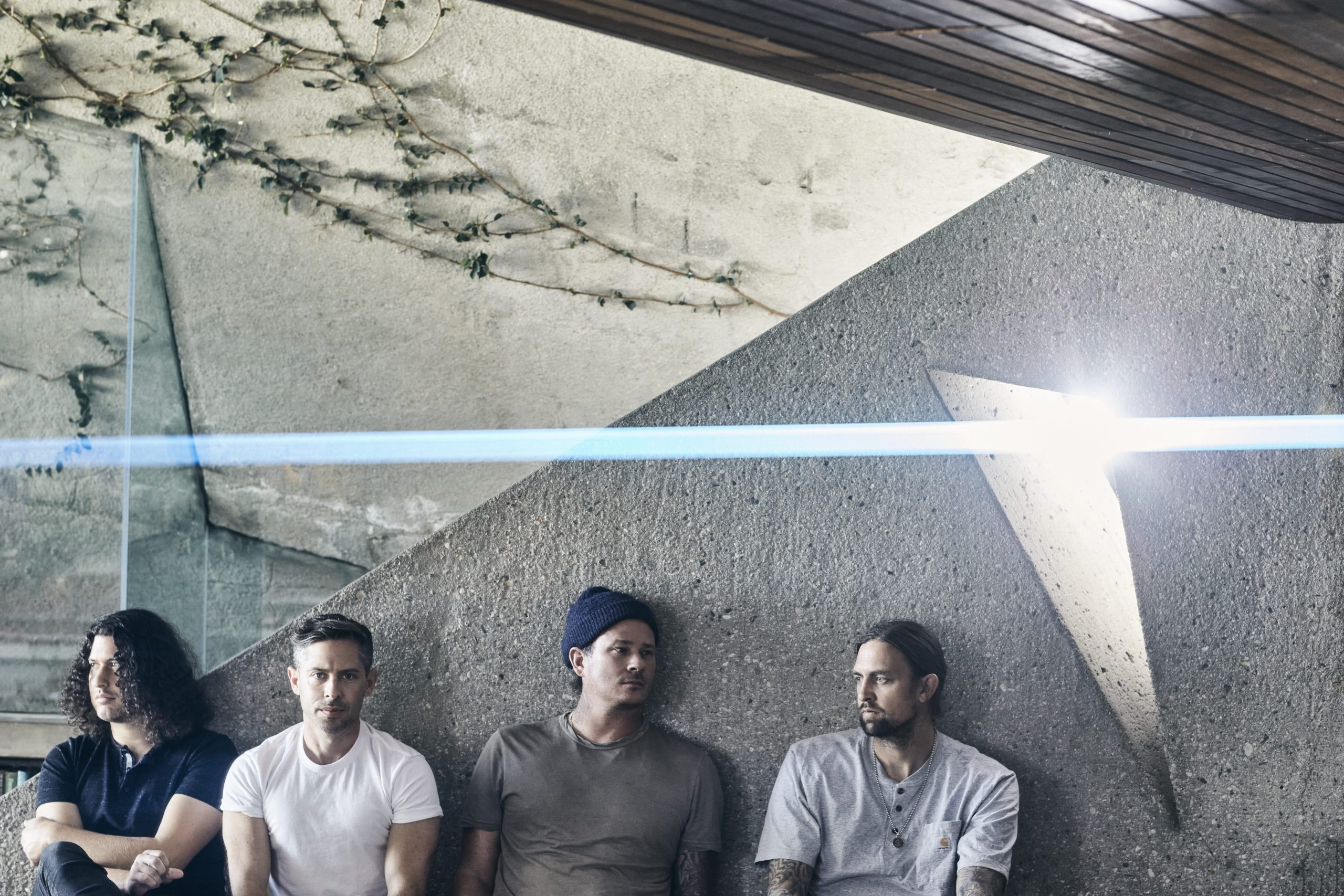 Angels & Airwaves have released their new single Euphoria and shared the music video for the track.

“In a music world that seems to be absent guitars, angst, and emotional authenticity, I felt it was important to lead with a song that mirrors the post-hardcore days of my youth, where the power of the music creates that feeling we once had as teenagers, where we wanted to break something and change the poisonous environment within our broken homes,” comments lead vocalist Tom DeLonge. “These emotions create us. This song shows the seductive nature of an intense love built with that baggage from our youth, from being born into an imperfect household.”

The video for the track was directed by DeLonge and can be seen below.


Like what you hear? Euphoria is out now via Rise Records/BMG and can be downloaded/streamed from HERE.