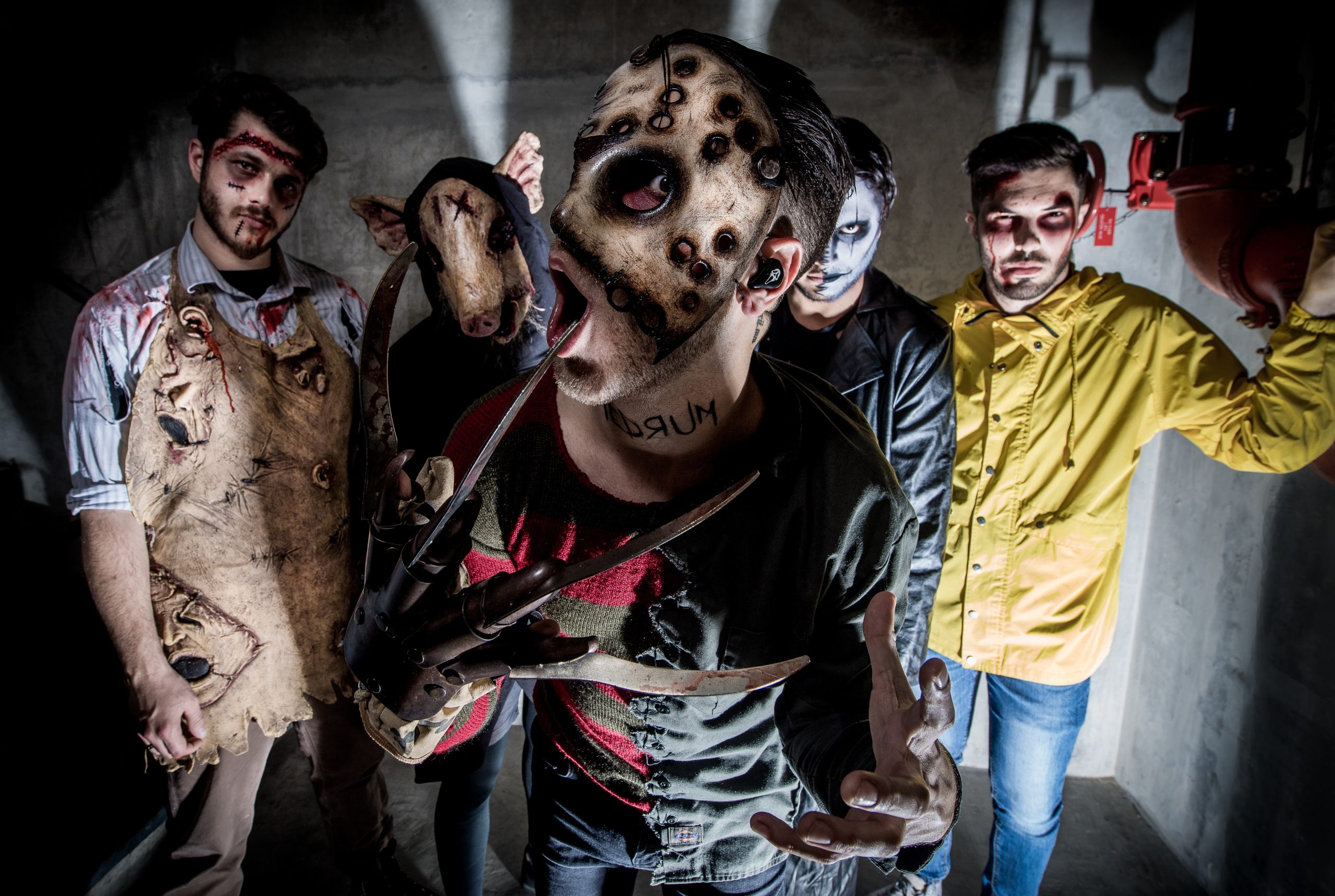 Ice Nine Kills have released their Fountains Of Wayne parody cover Jason’s Mom, out now on streaming platforms. The track was originally released by the band to celebrate the 40th anniversary of classic horror movie Friday The 13th.

The video for the track was released as part of Ice Nine Kills‘ Fearless At Home livestream, which aired in May 2020.

Like what you hear? You can stream or purchase Jason’s Mom HERE.