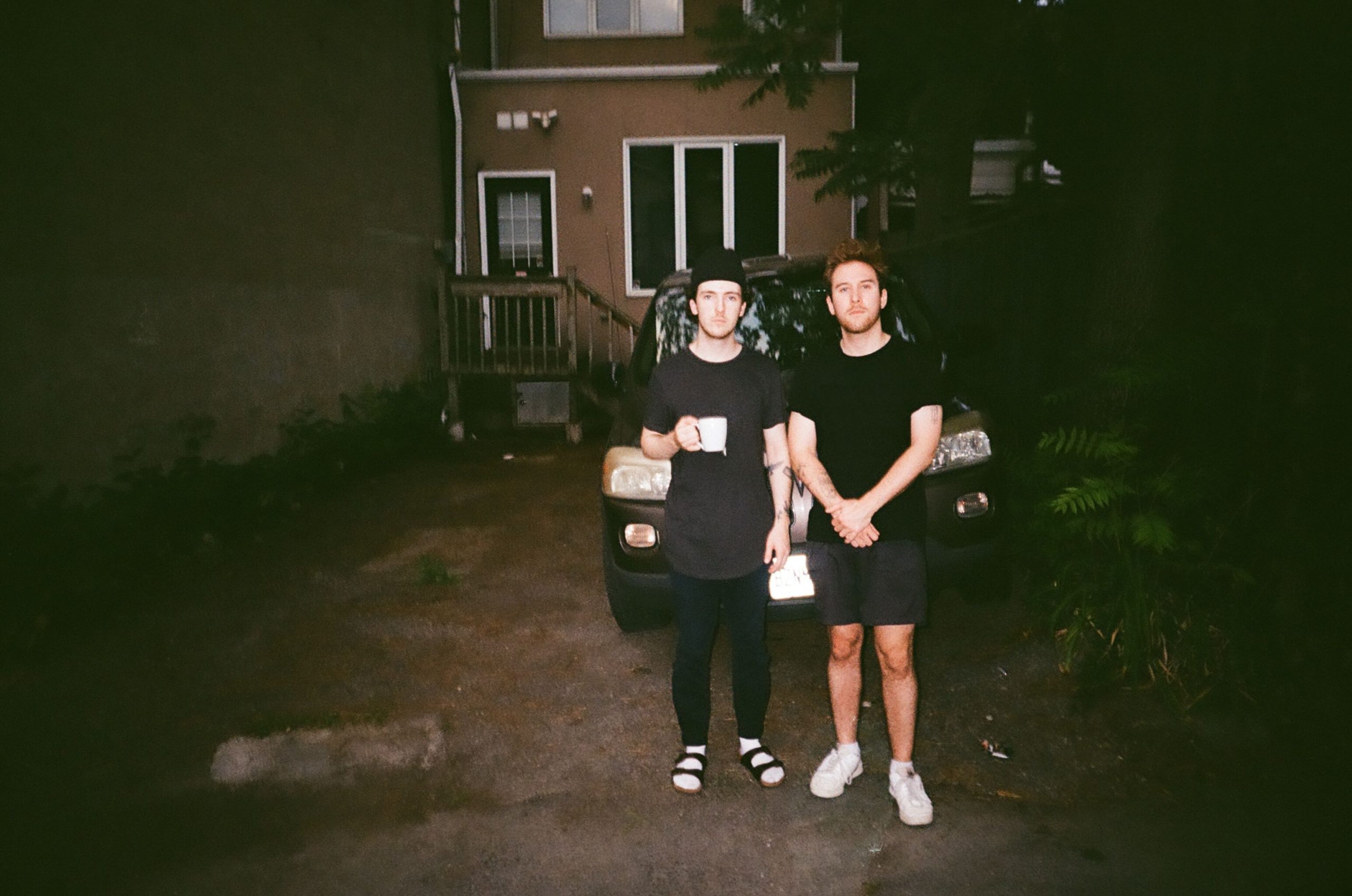 cleopatrick have released their new single 2008, taken from their forthcoming debut album BUMMER.

“‘2008’ is the most honest moment on this album. It’s the most vulnerable cleopatrick song, and consequently, it’s the song that means the most to me out of anything I’ve ever written,” says the duo. “The animated video was created by our friend Shuyler Nazareth, and is meant to both capture and convey the persistent lyrical energy of this entire project: a total bummer.”

Discussing their sound, frontman Luke Gruntz adds: “We want our music to feel as big as hip hop does in the club – big subs and loud drums and vocals right up front. But lyrically, we want to sing songs that everyone in the crowd feels comfortable singing along to. There’s a [historical] formula to rock music where people sing about drugs and alcohol and sex and it’s so fucking phony; it makes us so angry that kids who want to hear guitar music and get something from it and have a favourite band have to settle for that, and listen to these dudes lying to them. It’s so gross to me and completely the opposite of how this genre started.”

Check out the video for the track below.


Like what you hear? You can stream or purchase 2008 from HERE.

BUMMER is set for release on 4th June 2021 via Nowhere Special Recordings and is available to pre-order from HERE.

cleopatrick will be performing at Reading and Leeds Festivals in August. The band have also announced a run of UK headline shows, see them live at one of the following dates: 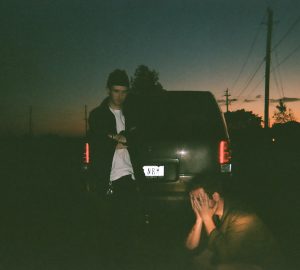 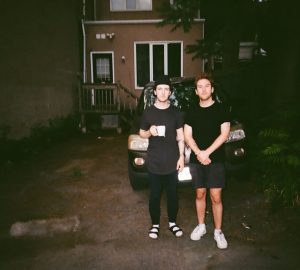