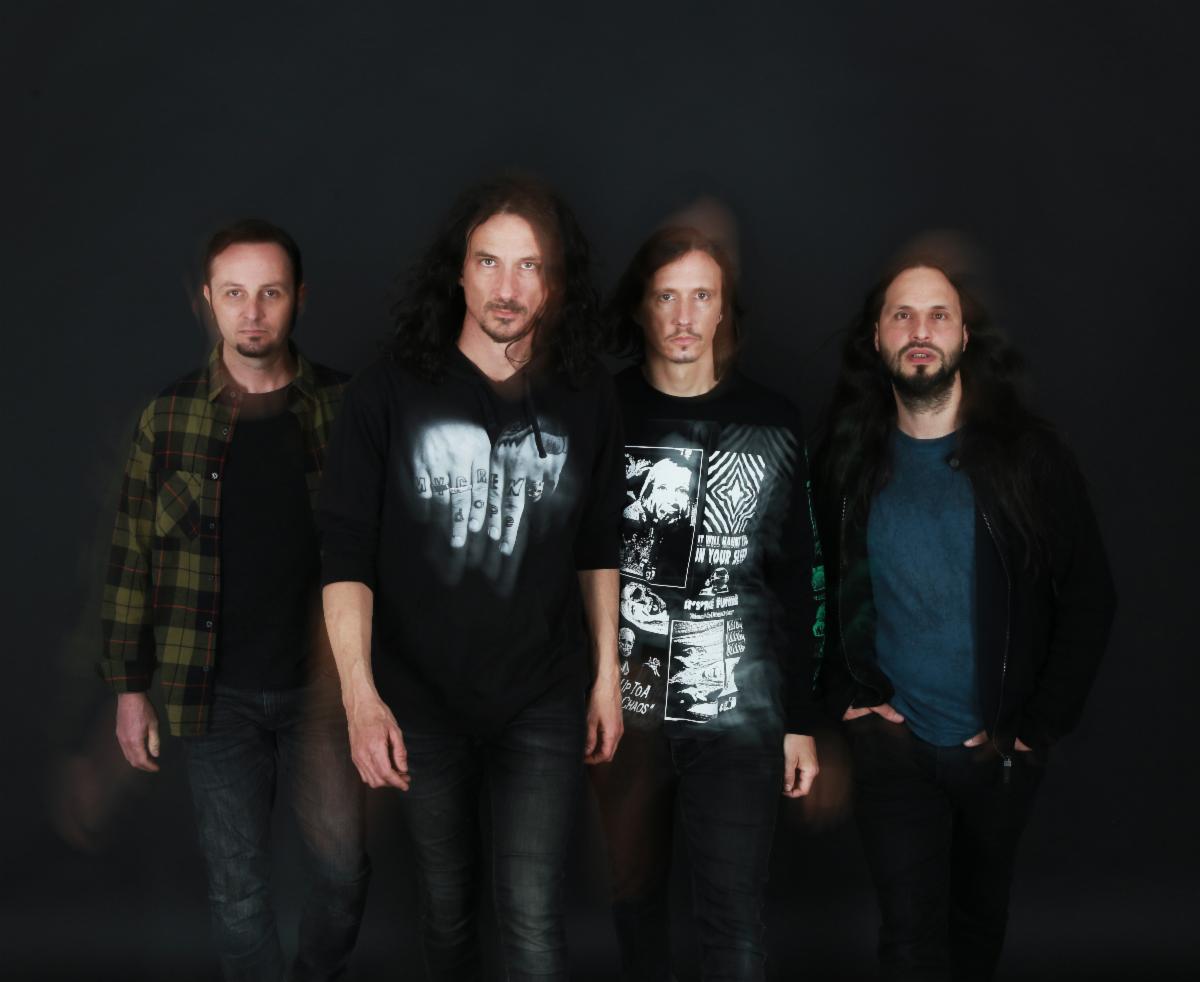 Gojira are undoubtedly one of the most exciting bands in the scene right now. The Grammy-nominated Magma exploded the band into the faces of millions of fans around the globe. Joe Duplantier and Christian Andreu’s unique methods of making riffs, which range from incredibly heavy breakdowns to the sound of someone stepping on a cat, caught the attention of many metalheads.

Naturally, following up a record of that magnitude is going to be tricky – to say the least. Gojira’s following seems to have doubled, and the band have been playing huge slots at major festivals, so there is certainly a sense of added pressure with Fortitude.

You would think that anyway. The band’s seventh record is simply stunning. Seriously, it defies all expectations and will undoubtedly see Gojira go on to headline many more festivals. The five-year wait has been truly justified.

Although, the record is perhaps not as ‘rip your face off’ as their previous albums, it certainly has its moments. For instance, the breakdown in Grind is arguably the best breakdown in their discography. The pure chug accompanied by Duplantier’s awesome delivery of “surrender to the cry” will blow any mosher’s head off.

In the style of modern Gojira, the track then finishes with a two-minute atmospheric instrumental, which contrasts perfectly with the breakdown. This is done in a similar way on lead single Another World, except the beautiful, ambient instrumental juxtaposes with the heaviness of the lyrics.

The lyrical themes of this album are a message that Gojira have ingrained in their music seemingly forever. Their message of saving this world only seem to grow more and more relevant as time goes on and the state of the world weakens.

Another World’s astounding concept of the end of humanity being near due to us, as humans, destroying this planet, and the protagonist wanting to find another world to escape to, is put to justice in a magnificent, animated music video.

One thing a lot of bands who raise awareness of issues such as climate change often tend not to do, is actually be proactive themselves in raising money. Project Amazonia was launched upon the release of the track Amazonia. The project and track are about how criminal fires and deforestation is leading the Amazon to cease to exist in a mere 15 years’ time, which is perfectly accompanied by a ‘boing boing’ riff.

The chorus of “There’s fire in the sky, You’re in the Amazon, The greatest miracle, Is burning to the ground” accompanied with the tribal atmosphere Duplantier and Andreu creates is stunning, and more importantly unique – which is the main reason why this band are so highly thought of by fans and critics alike.

The trademark Gojira screeching guitar effects make some awesome appearances throughout the LP. Sphinx is a classic example of this, as well as the new chanting Gojira employ during the middle tracks of the album. The Chant is arguably the only weak track on this record – its “ah, ah, ahhh” chorus followed by a fairly slow, uneventful instrumental is a blip in the album.

However, this is the only blip, as the thunderous Into The Storm highlights the always exceptional drumming ability of Mario Duplantier (the track will make your legs feel tired just listening to the kicks). The atmospheric New Found displays modern Gojira’s ability to produce an arena-filling chorus to a great extent.

The softer rock song The Trails creates a gloomy atmosphere in a track that does not sound like Gojira at all. Although, this is no bad thing by any means. The whispered layered chorus sounds as mysterious as it does scary – it is a song that creates an eerie feeling that the French band have never made you feel before.

Overall, the band keep hold of what makes them Gojira in tracks like Born For One Thing and Sphinx, but also do not falter when experimenting out of their usual sound to great success in The Trails and Another World.

They have further backed up the opinion that they are one of the best metal bands in the world right now, as they have efficaciously produced a mesmerising album which has a message as powerful as its delivery. 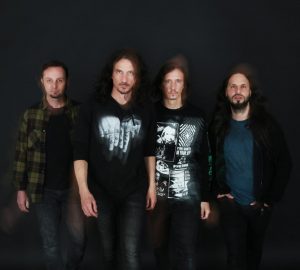