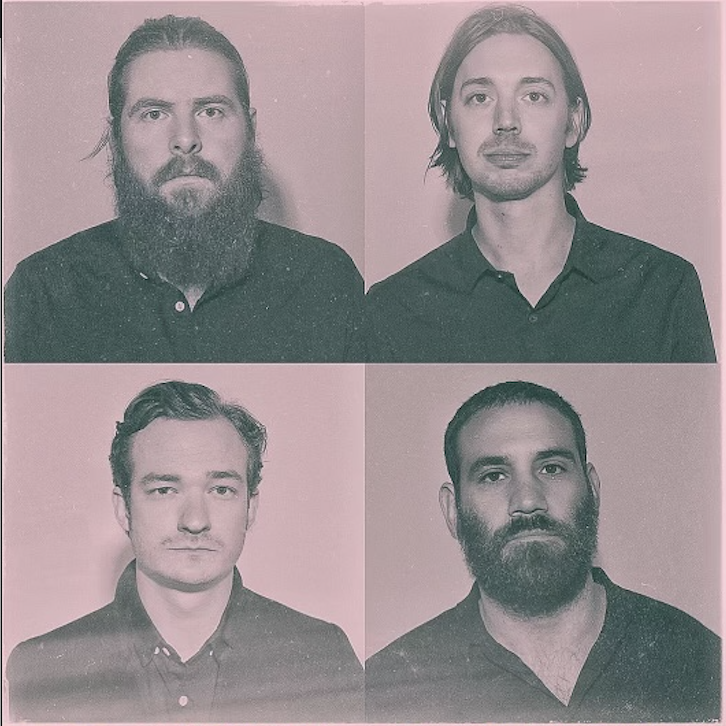 Manchester Orchestra have released a video for Telepath, the third and final single from their upcoming album The Million Masks of God.

“Telepath is ultimately about the ebb and flow of lifelong commitment to another person. Recognising that even the best relationships in our lives can have extreme ups and downs,” explains vocalist Andy Hull. “At the end of the day, it’s those that we have chosen to love and, more importantly, those that have chosen to love us that truly matter. This is my attempt to further commit for the long haul.”

Check out the one-shot video for Telepath below.

The Million Masks Of God is due for release on 30th April 2021 via Loma Vista Recordings, available to pre-order HERE.

Manchester Orchestra have also announced Transmissions from Echo Mountain: A Countdown to The Million Masks of God, a 12-hour event to mark the new album’s release. The event will be broadcast via Asheville, NC, studio where the album was made and the band will check in hourly via their YouTube channel to uniquely reveal Masks, interacting with fans as they share exclusive content and performances, as well as behind-the-scenes access, and more. Tune in HERE from 29th April 2021 at 5pm BST to watch. 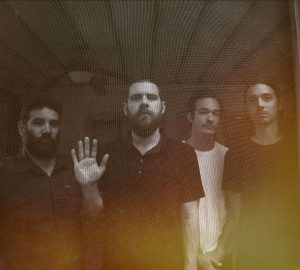 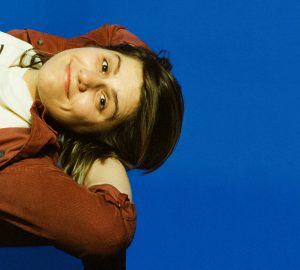 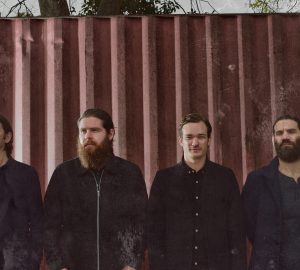