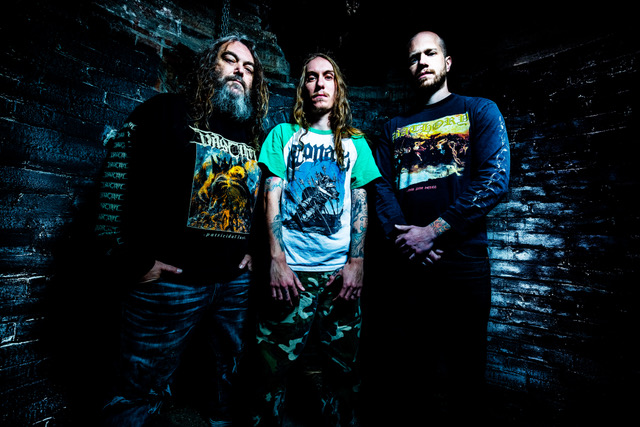 Go Ahead And Die have released an animated video for Toxic Freedom, the second single from their upcoming self-titled debut album.

Guitarist and vocalist Max Cavalera says of the track: “Toxic Freedom is about police corruption, police brutality, and police racism. It can be seen and felt all around the world. It is about authority killing minorities.”

Whilst bassist/guitarist/vocalist Igor Amadeus Cavalera comments: “Our leaders abuse their power while thousands are imprisoned and more are murdered every day. Toxic Freedom is a protest for those that have suffered at the hands of wrongful police brutality.”

Check out the animated video, created by Costin Chioreanu, below:


Go Ahead And Die‘s self-titled album is set for release on 11th June 2021 via Nuclear Blast Records,  available to pre-order HERE and pre-save HERE. 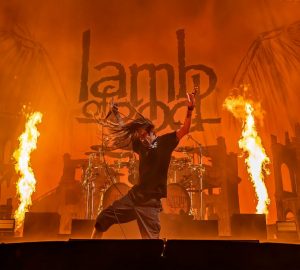