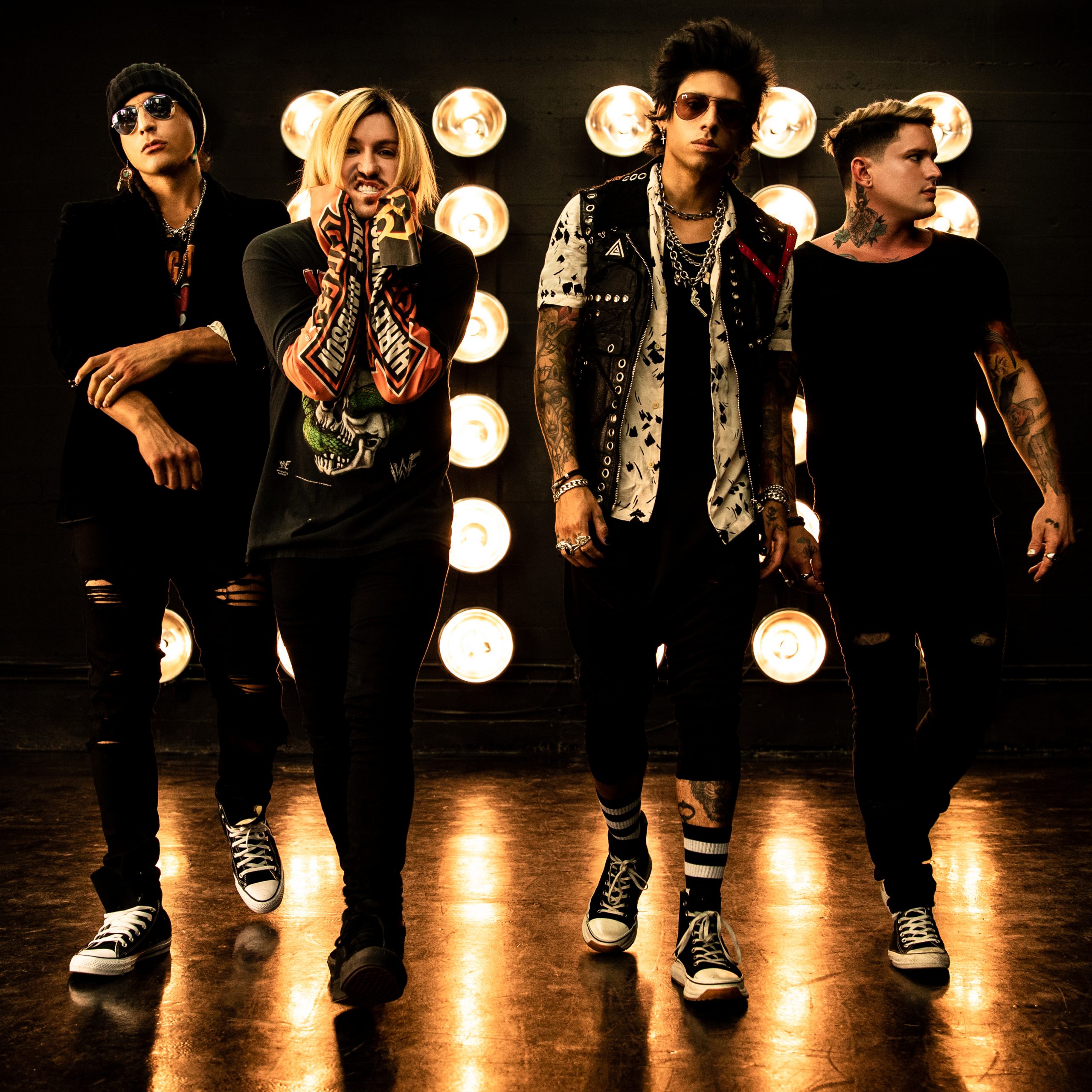 Escape The Fate have released a video for their new single Lightning Strike, taken from their recently released seventh album Warfare. The track features Travis Barker performing on drums.

“This is a psych-up song,” the band explains. “It’s heavy and light, fun yet meaningful – capturing that universal feeling of wanting to trap lightning in a bottle. We hope listeners will feel inspired to take control of whatever chaos is haunting them as they listen to this one.”

Chemical Warfare is out now via Better Noise Music, available to stream or purchase HERE.