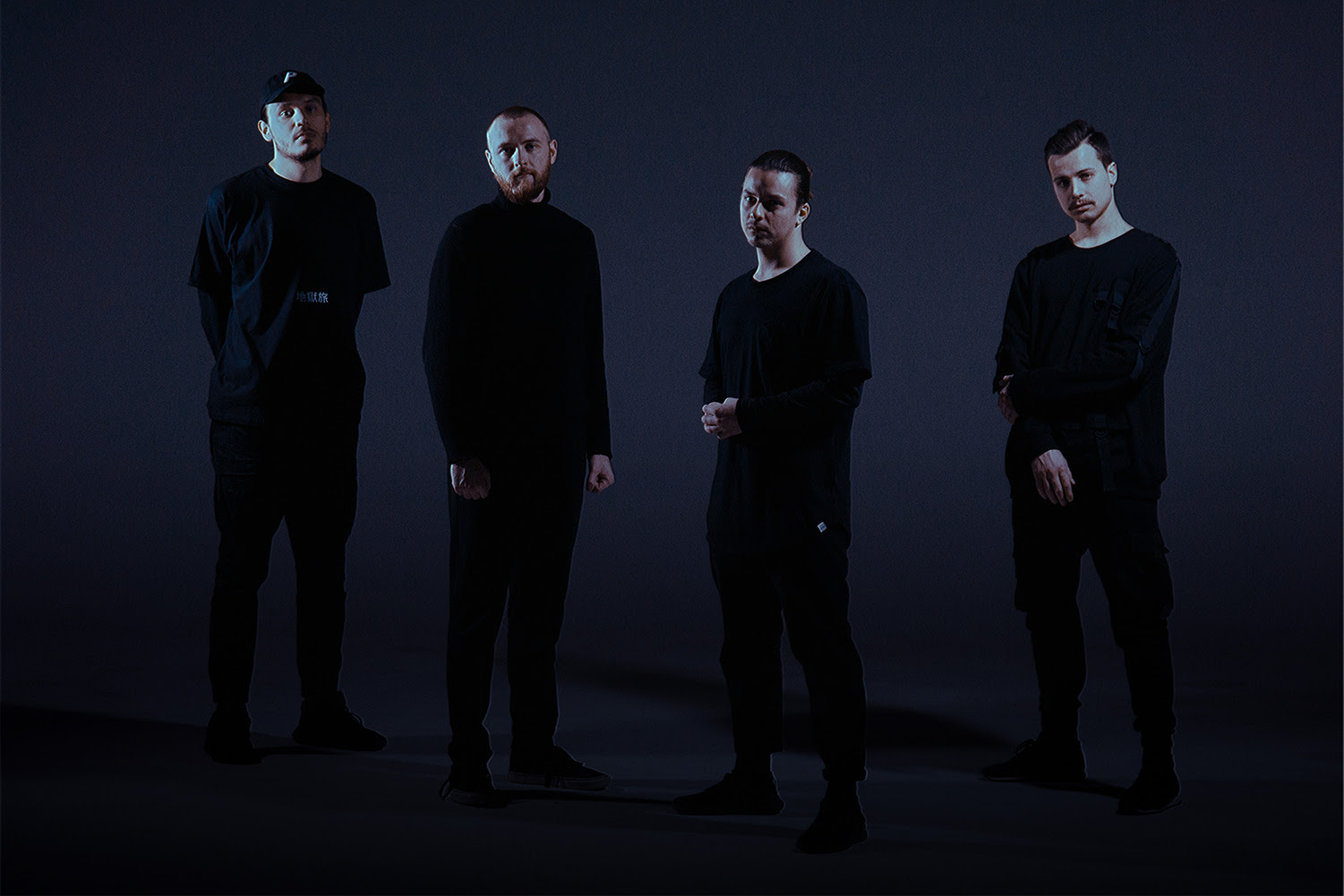 German metalcore quartet Defocus have shared a music video for their new single Thought of a Vision, taken from their upcoming debut album In The Eye Of Death We Are All The Same.

“During the songwriting process it was already pretty clear to all of us that Thought of a Vision would be the perfect album opener, with its driving and impulsive style and that’s how it turned out in the end,” says vocalist Simon Mu?ller. “At the same time, the song probably reflects the sound of Defocus the best, which is also the reason why we chose Thought of a Vision as the next single.”

Like what you hear? You can stream or purchase Thought of a Vision HERE.

In The Eye Of Death We Are All The Same is due for release on 2nd July 2021 via Arising Empire, available to pre-order HERE.