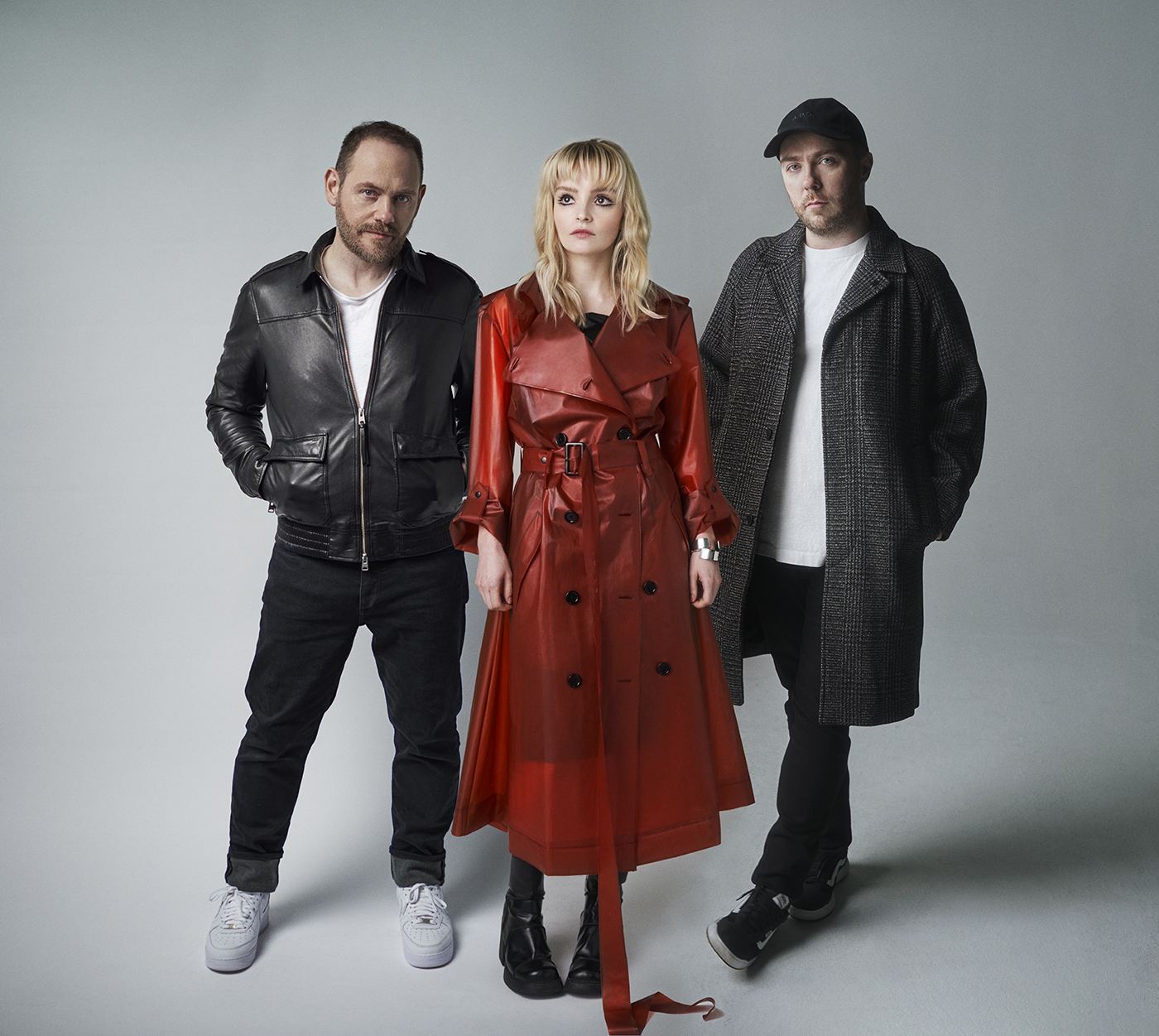 CHVRCHES have released a video for their brand new single He Said She Said, out now via EMI Records (UK) and Glassnote Records (US). The song arrives three years on from the band’s third album, Love Is Dead.

“Like everyone, I’ve had a lot of time to think and reflect over the past year; to examine experiences I had previously glossed over or deeply buried. I feel like I have spent a lot of my life (personally and professionally) performing the uncomfortable balancing act that is expected of women and it gets more confusing and exhausting the older I get,” says frontwoman Lauren Mayberry.

“Be successful but only in the way we want you to be. Speak up for yourself but not so loudly that you steal men’s thunder. Be attractive but only for the benefit of men, and certainly don’t be vain. Strive to be The Hot Sad Girl but don’t actually be sad in a way that’s inconvenient for anyone. Be smart but not smart enough to ask for more than what you’re being given.

“He Said She Said is my way of reckoning with things I’ve accepted that I know I shouldn’t have. Things I pretended weren’t damaging to me. It was the first song we wrote when we started back up, and the opening line (“He said, You bore me to death”) was the first lyric that came out. All the verse lines are tongue-in-cheek or paraphrased versions of things that have actually been said to me by men in my life. Being a woman is fucking exhausting and it felt better to scream it into a pop song than scream it into the void. After the past year, I think we can all relate to feeling like we’re losing our minds.”

Like what you hear? You can stream or purchase He Said She Said HERE. 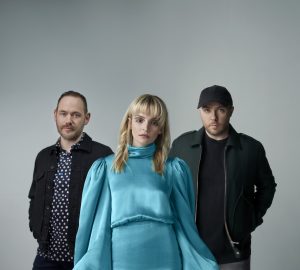 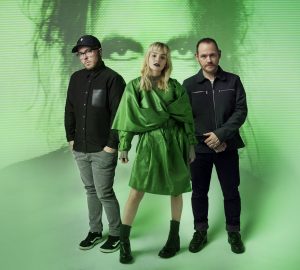 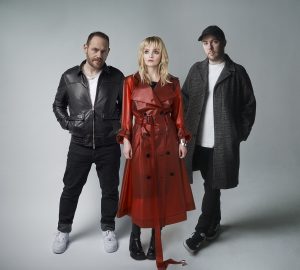