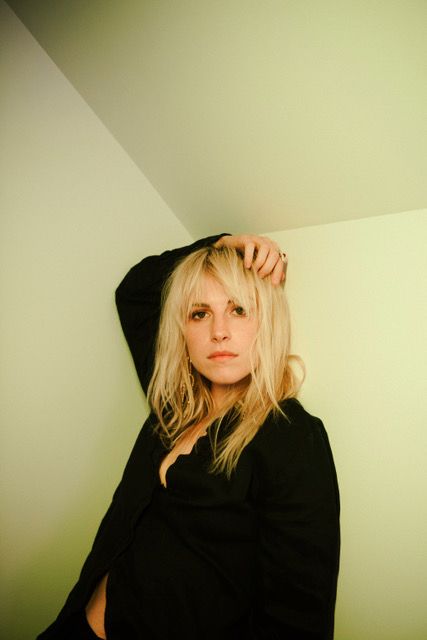 Hayley Williams has released a cover of Broadcast‘s Colour Me In, out now via Atlantic Records.

The song was previously released for 24-hours via Bandcamp in September 2020 on a Voter Registration compilation, Good Music To Avert The Collapse Of American Democracy, a 40-track album featuring previously-unreleased recordings.

Check out the cover below! 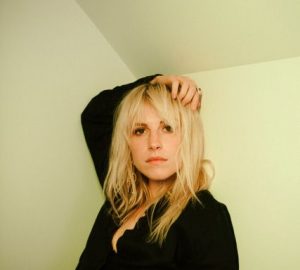 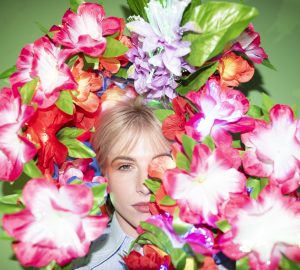