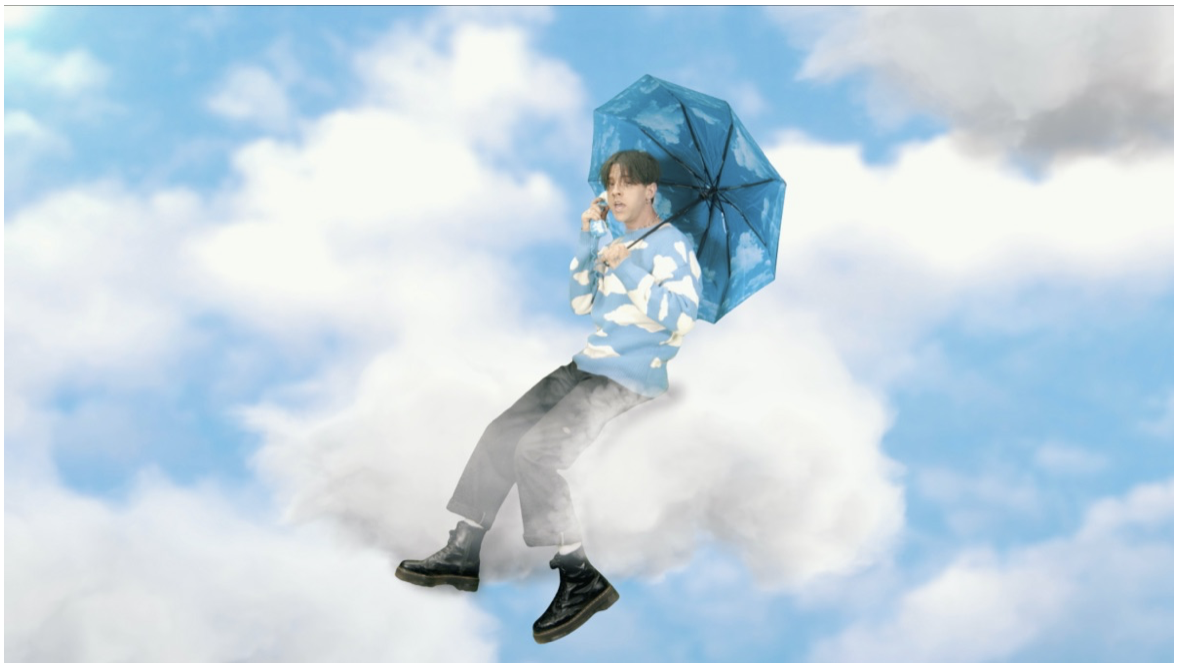 American Teeth, the alter ego of Elijah Noll, has shared the music video for his new single One Of Those Days.

“One of Those Days is about having a terrible day and eventually just accepting that you’re going to go through it anyway, so you might as well enjoy the freewill. I talked to [director] Sam Halleen about making the concept for the video symbolic of that. I wanted to jump out of an airplane and shoot it for real. But logistically, it didn’t make sense, so we decided on doing it with a green screen, which also gave us more freedom to get crazier with the concept and ultimately tell the story in a better way,” says American Teeth.

“I did go skydiving on Valentine’s Day by myself in honour of not being able to shoot the video that way. It was crazy!“


Like what you hear? One Of Those Days is out now via Fearless Records, available to stream or purchase HERE.
Tags : American TeethFearless Records
previous article

VIDEO NEWS: MAN ON MAN Release Video For New Single ‘It’s So Fun (To Be Gay)’