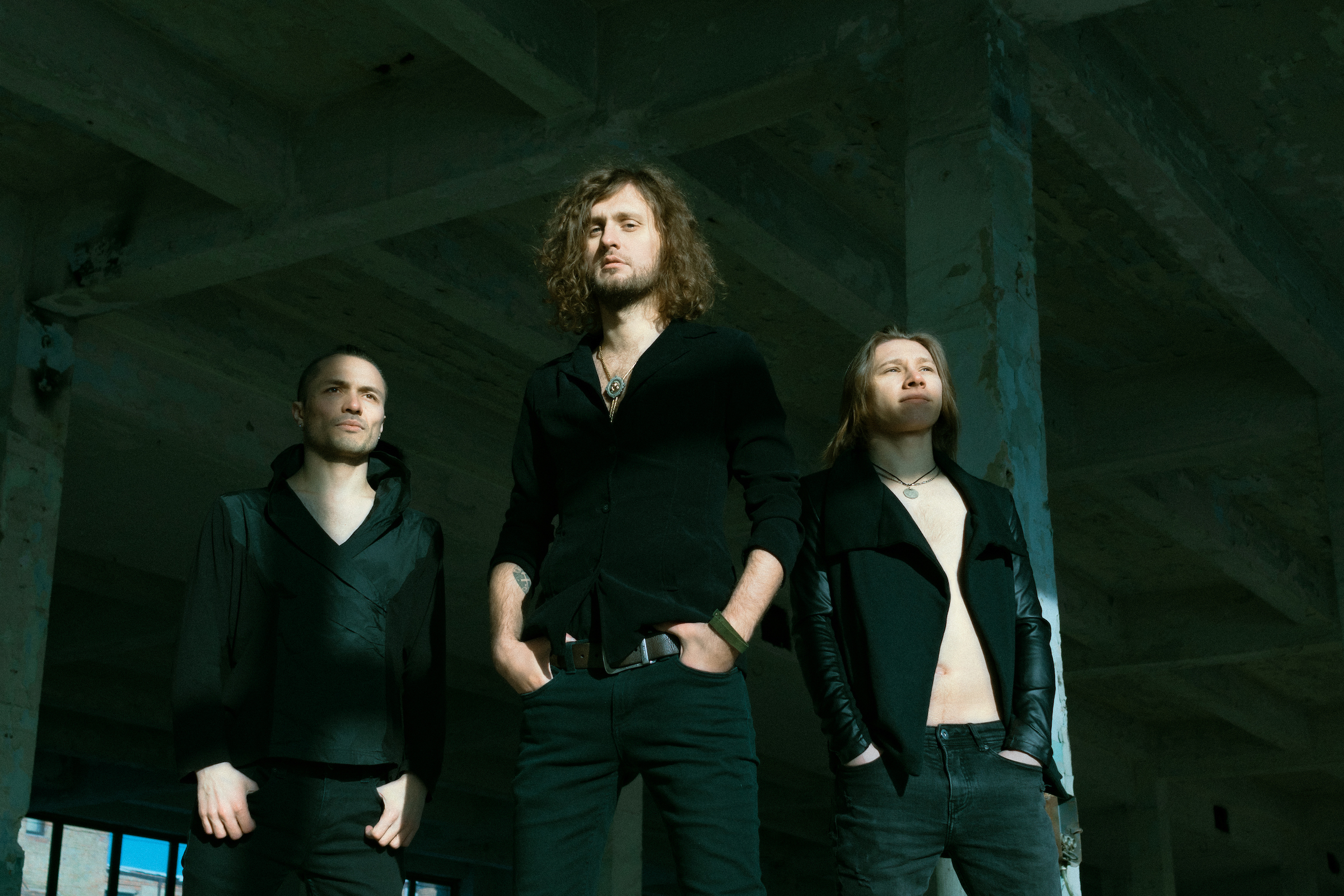 Occult rock trio Sinoptik have announced their new album The Calling, due for release on 11th June 2021.

To celebrate, the band have released a video for their new single Sell God’s Number. The video was filmed at the Korostyshev Boarding School in Ukraine, where the band were invited to inspire the children with their music.

“In December 2020 a volunteer from the Korostyshev Boarding School got in contact with me. He asked if we as a band could come and visit the kids and spend some time with them.  In total there are 100 children who attend the school and 50 of them live there permanently because they have no parents,” explains guitarist/keyboardist/vocalist Dmitriy Afanasiev.

“All of the kids have a variety of mental or physical disabilities, and some of them are victims of domestic violence. We wanted to give a window into their everyday life and how they frequently struggle with problems out of their control, so we thought it would be a good idea to raise awareness. We came to this school and had a real party with live music for these kids. We brought some presents for them, had lunch together and played games outside. We had a filming plan, but the kids actually made it even better with their actions and energy. I was confident that all the children will remember this day for the rest of their lives.

“These children are one on one with their battles, incomparable with petty everyday troubles of other people. Each such child is a real superhero, because day by day they fight and they win.”

Like what you hear? You can stream or purchase Sell God’s Number HERE. 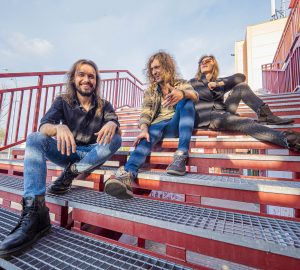 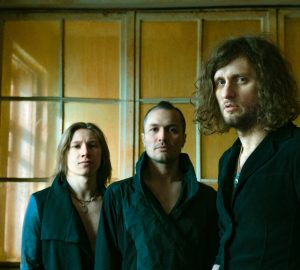