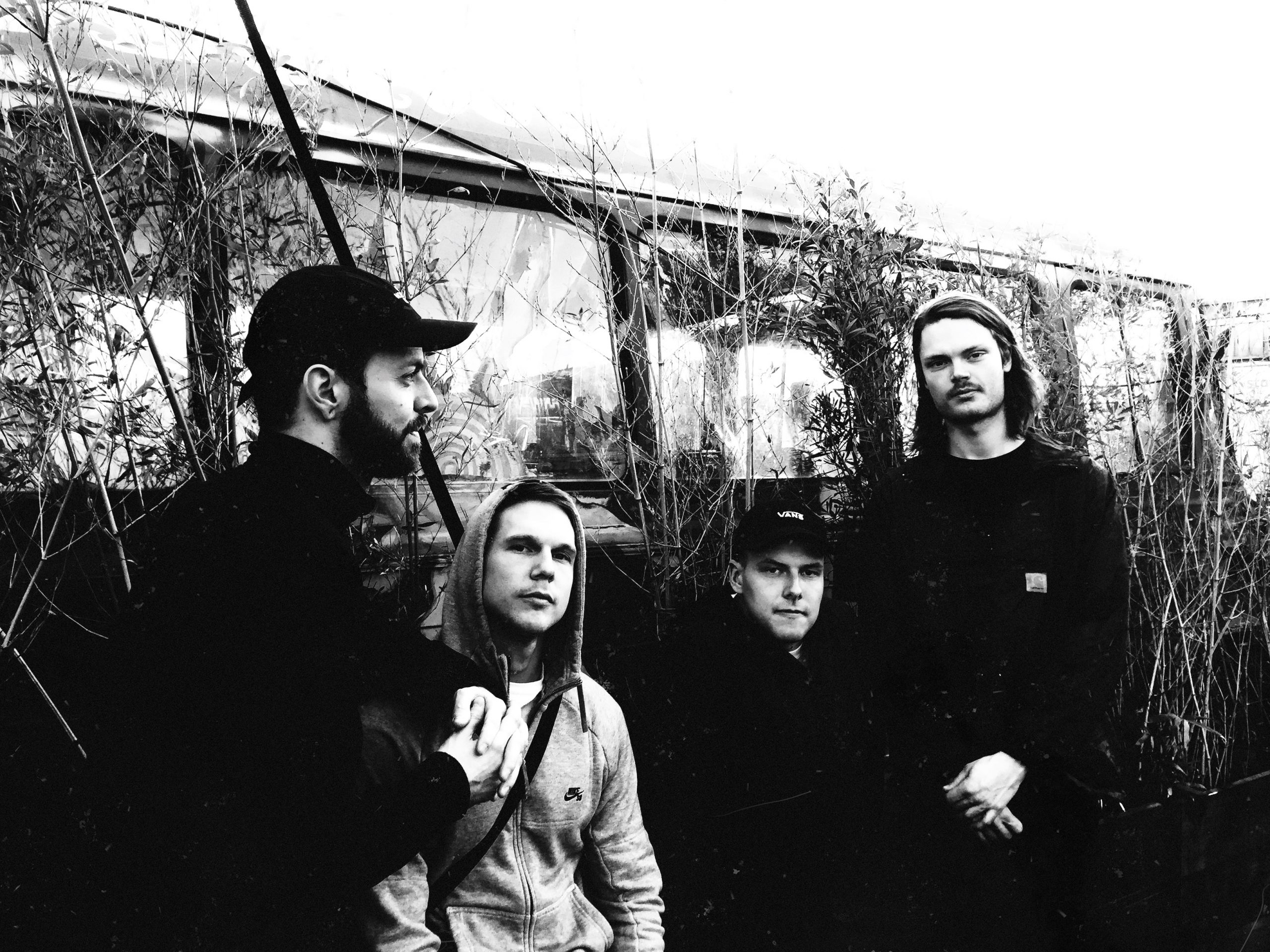 “There once were a number of people that laid themselves to rest, in order to ‘graduate’ to the next level,” the band says. “What happens when human beings blindly follow one other human being? It’s a song that dives into the dangers of not questioning everything and the fact that no one is above scrutiny, not even kings or queens. In a post-factual society, this is even more evident.”

Comatose is due for release on 7th May 2021 via Long Branch Records, available to pre-order HERE.

See Ghost Iris on tour supporting InVisions at one of the following dates: