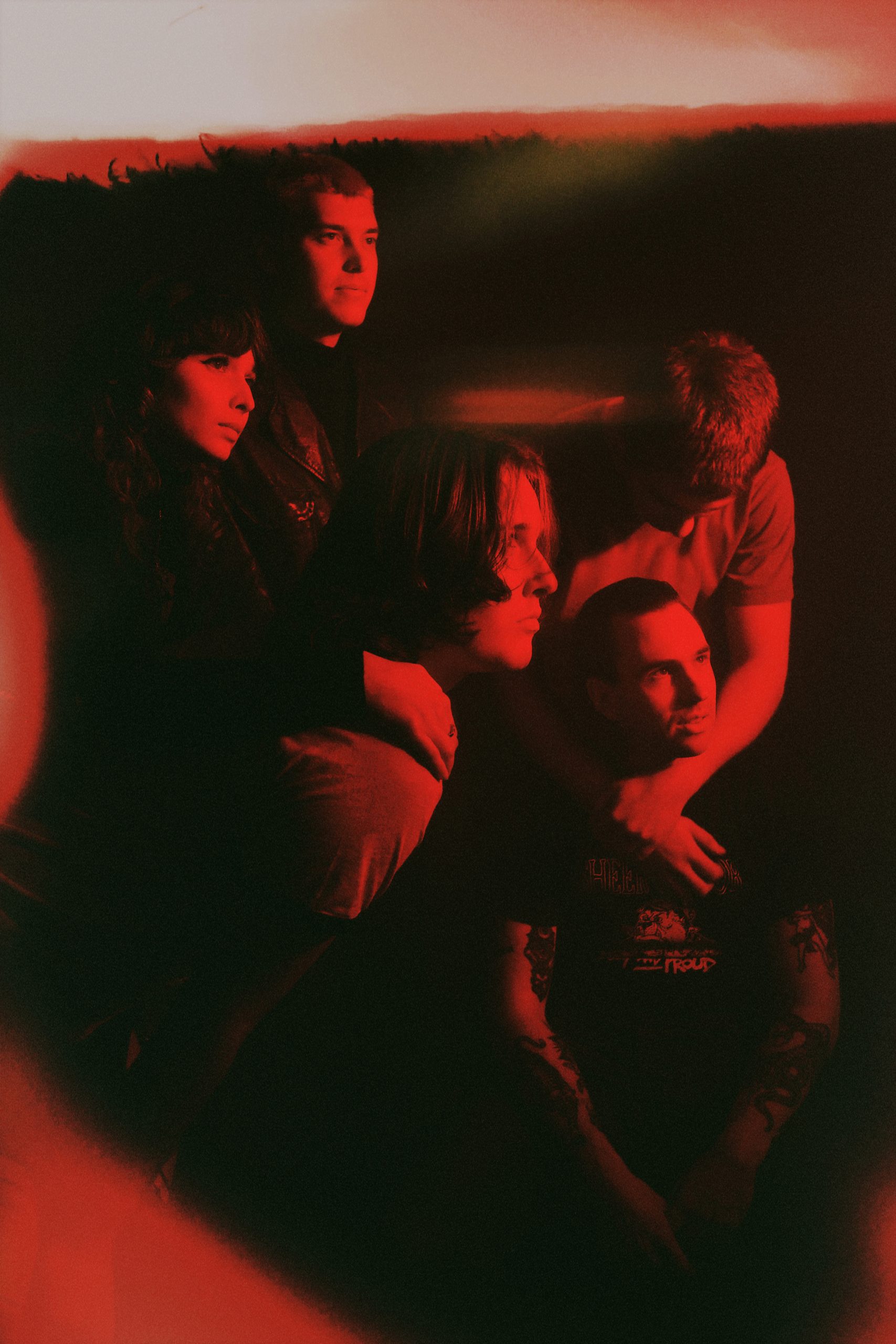 Chubby and the Gang are back with a video for their brand new single Lightning Don’t Strike Twice. The single will also be released as a double A-side 7″ on 28th May 2021 via Partisan, alongside another new track entitled Life’s Lemons – both tracks will feature on the band’s upcoming sophomore album, details of which will be revealed soon.

“I wrote this song about social inequality,” frontman Charlie ‘Chubby’ Manning explains of Lightning Don’t Strike Twice. “Not mine but the people I saw around me. I feel like the whole premise of poverty is presented like this game in which if you play your cards right you can escape. In reality it’s more like playing a game of dice when they’re loaded against your favour. Constantly being struck by lightning and being told that it will never happen again. I remember witnessing someone’s telephone voice where they had to change their voice when conducting business or applying for jobs so they don’t come across as if they are from a lower class.

“I wrote the last verse about that because it disgusted me that in a system supposedly created on meritocracy a human being has to change their identity to try and shake unemployment. I’ve had very few jobs that required me to go for an interview. No one really cares who you are when you drive a minicab or lay out cables so I’m lucky in that sense. But many people aren’t.”

Like what you hear? You can stream or purchase Lightning Don’t Strike Twice and pre-order the double A-side 7″ HERE.

Chubby and the Gang have also announced a huge 40-date UK/Ireland headline tour, see them live at one of the following dates: 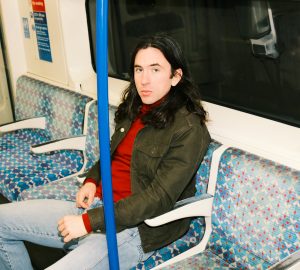 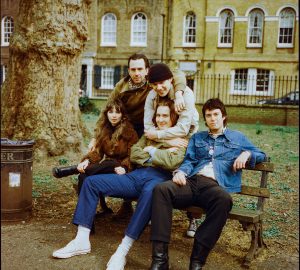