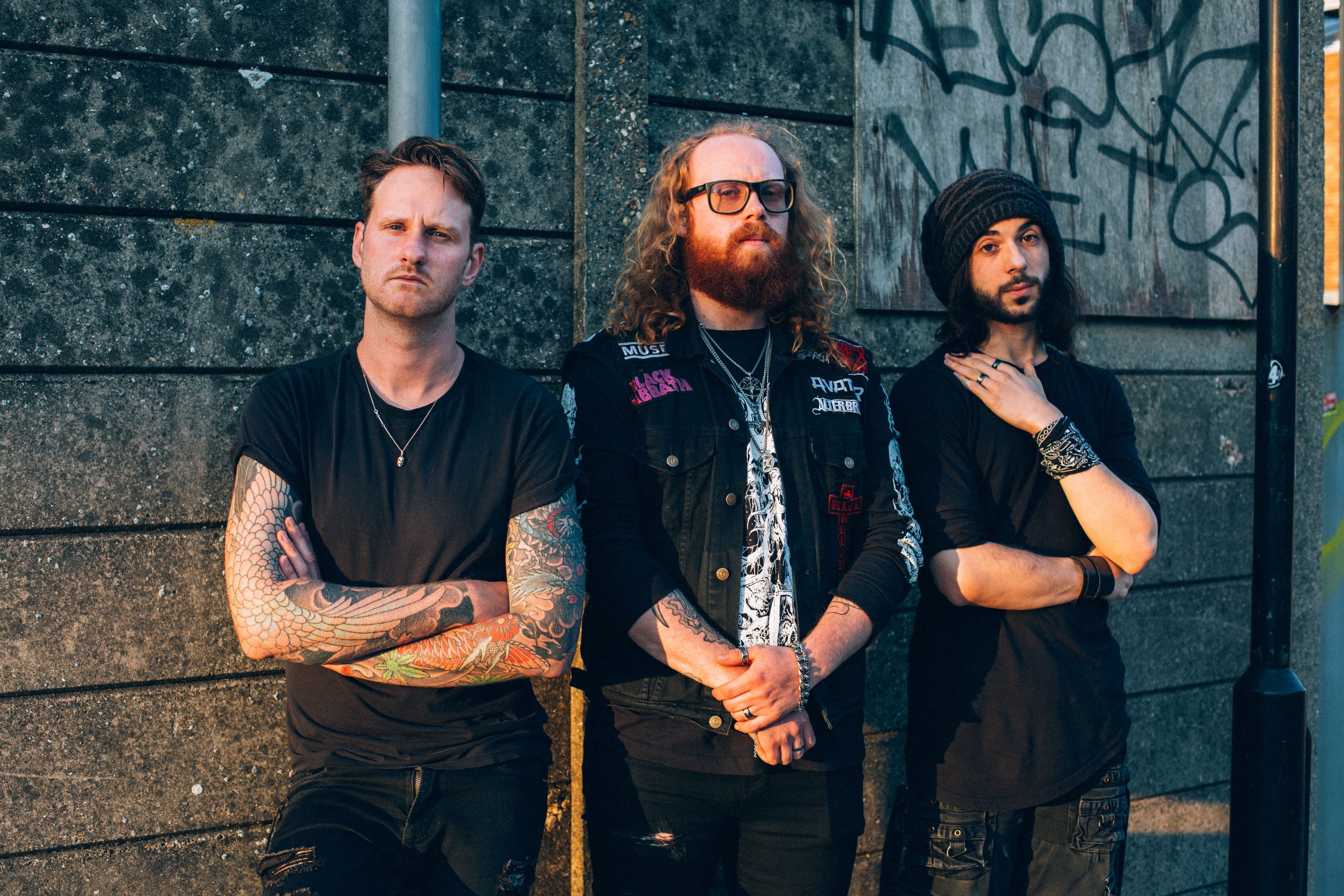 Alternative rock/metal trio Them Bloody Kids release their politically charged debut album Radical Animals this week, blending elements of stoner/doom rock and nu-metal with world music influences. We caught up with the band ahead of the release to discuss their formation, influences, ambitions and more.

Seb & Darren: Darren was actually my boss at the time at the O2 Forum Kentish Town and to cut a long story short, we basically got talking about System Of A Down and found out we loved the same music. We both wanted to find a band to work with and write stuff we loved, so we formed Them Bloody Kids – and here we are three years later!

Vein: I met Seb at ICMP while we were both university students. A friend told me there was a very cool band looking for a bass player so I decided to give it a try. I have to admit I was amazed by their music and after playing together during an audition, Seb told me I was the perfect candidate to join the band. In a matter of a few days I felt immediately part of this family, and the rest is history.

D: I used to hit the pots and pans non-stop when I was a child, pretty much from then.

S: My parents have always been massively into music and wanted me to play music from a young age, so I was always surrounded by music and instruments and performing in general. So yeah, I’d say from a very young age I knew music was the life for me. I guess when I got my first guitar and started writing, that was it, I was hooked.

V: I was always surrounded by Classical music, but I identify my baptism into rock music the moment I found, abandoned in the streets in front of my school, a CD booklet with In Utero from Nirvana. I literally consumed that CD, listening and playing those songs over and over again on my guitar.

Well we came together through our love of System Of A Down, we also have added influences from bands like Black Sabbath and Deftones.

We would love to play across the world, headline Download – the sky is the limit!

For those who are yet to see you live, what can they expect from a Them Bloody Kids show?

Energy, dancing, moshing, chanting, singing along – an altogether great time, get yourselves to the next one near you!

What’s next for Them Bloody Kids?

Touring extensively to get these songs out and making sure everyone gets a chance to see these songs played live. Also we are now in the process of writing the next album, which is exciting for us as it’s a chance to write with Vein.

Them Bloody Kids‘ debut album Radical Animals is due for release on 23rd April 2021, available to pre-order HERE. 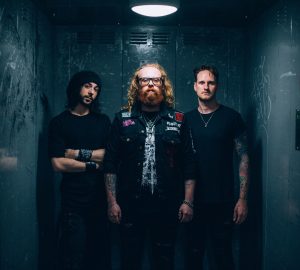