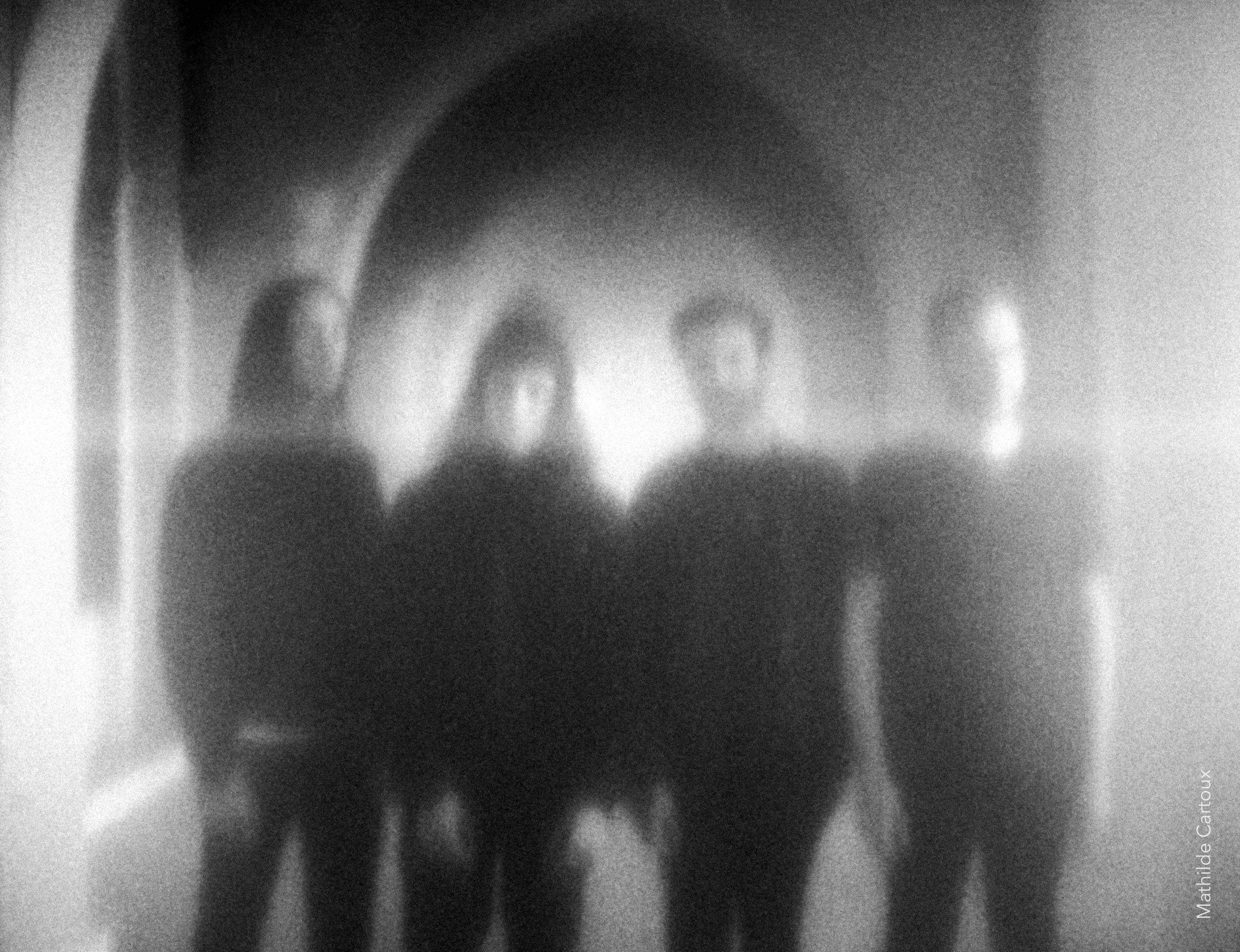 Today (2nd April 2021) marks the release of BRUIT‘s stunning album The machine is burning and now everyone knows it could happen again, blending elements of post-rock and neoclassical across four expansive, ambient tracks. We caught up with guitarist Théophile Antolinos from the French instrumental band to discuss their formation, musical and non-musical influences, ambitions and more.

We are a quartet from Toulouse (France), some say we do neoclassical, post-rock, art-rock, doom-gaze… We have heard different things to describe our music since the release of our first Monolith EP at the end of 2018. So we don’t really know which word is better, but our music is a mix of our different influences and our different ways of approaching music. BRUIT is two classically trained musicians and two autodidacts so we share our working methods, our passion for playing live and our different visions of the world. In fact, this group is a complete version of each of us.

Initially, we had to start rehearsing around 2016 with different band members from today. We were just experimenting with ambient and noise stuff in a studio that we rented all year round with our old projects and other bands from the local scene. The idea was just to create music next to our main bands, a kind of side project with no constraints, not even meant to go out of the rehearsal studio. Then we wanted to do some live tests in Toulouse, the current line-up only came out in 2019 during our Monolith tour. The signing with Elusive Sound in 2018 and the release of this first EP pushed us to become a full-fledged band.

It’s different for each member of the group, but in any case for the four of us it was done through encounters in the Toulouse scene. We knew each other little by little on stages, where we played with different projects and we wanted to play together before having an idea of what would be the style of BRUIT. At one point, we discussed to stop jamming noise to settle down and think about what could give a real mix of our influences. It took us six months of thinking and then when we started writing, then our first EP Monolith was born.

Musically? We have some albums in common that will probably follow us for many years: From Godspeed You! Black Emperor to Debussy, Steve Reich, Nils Frahm, A Winged Victory For The Sullen, My Bloody Valentine, Neil Young or the underrated album Tunnel Blanket of the band This Will Destroy You. But more broadly, we take a lot of inspiration from our time, as you can hear in the choice of the voice samples we use. The new album is more in the observation than in the judgment, but even if it has a touch of optimism, it is influenced by the state of the world in all its forms, whether they are social, ecological or political. And it is clear that the situation is getting worse. In our country, for example, 800 people are still incarcerated today for wanting to achieve more democracy during the revolts of 2018. Our country is going mad and this album is just an attempt to imagine what the world will be like tomorrow.

Honestly, we didn’t even imagine having the opportunity to release an EP and an album in vinyl format when we first started playing together! It is more than what we ever hoped for back then, now all we’re interested in is touring as soon as the COVID-19 pandemic will leave us alone… And then to start writing again.

For those who are yet to see you live, what can they expect from a BRUIT show?

We make music without vocals. Without the singing in the foreground, everything becomes a question of sound, texture and intensity. We try to make the emotional impact of our songs feel strong live. If I could see a concert of BRUIT, I think I’d like to be standing at certain times for headbanging, and at other times sitting in a chair in a classical music room just getting a massage from the sub frequencies.

What’s next for BRUIT?

We’re planning a live streamed event but? ?we hope to be able to resume playing concerts as soon as possible. In the meantime we’re going to release our first album The Machine is burning, and now everyone knows it could happen again on April 2nd, but until then there’s a chance that we’ll have something in store for you…

BRUIT‘s new album The machine is burning and now everyone knows it could happen again is out now via Elusive Sound, available to stream or purchase HERE.

MUSIC NEWS: At The Gates Announce New Album ‘The Nightmare Of Being’ 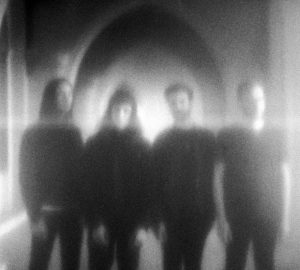