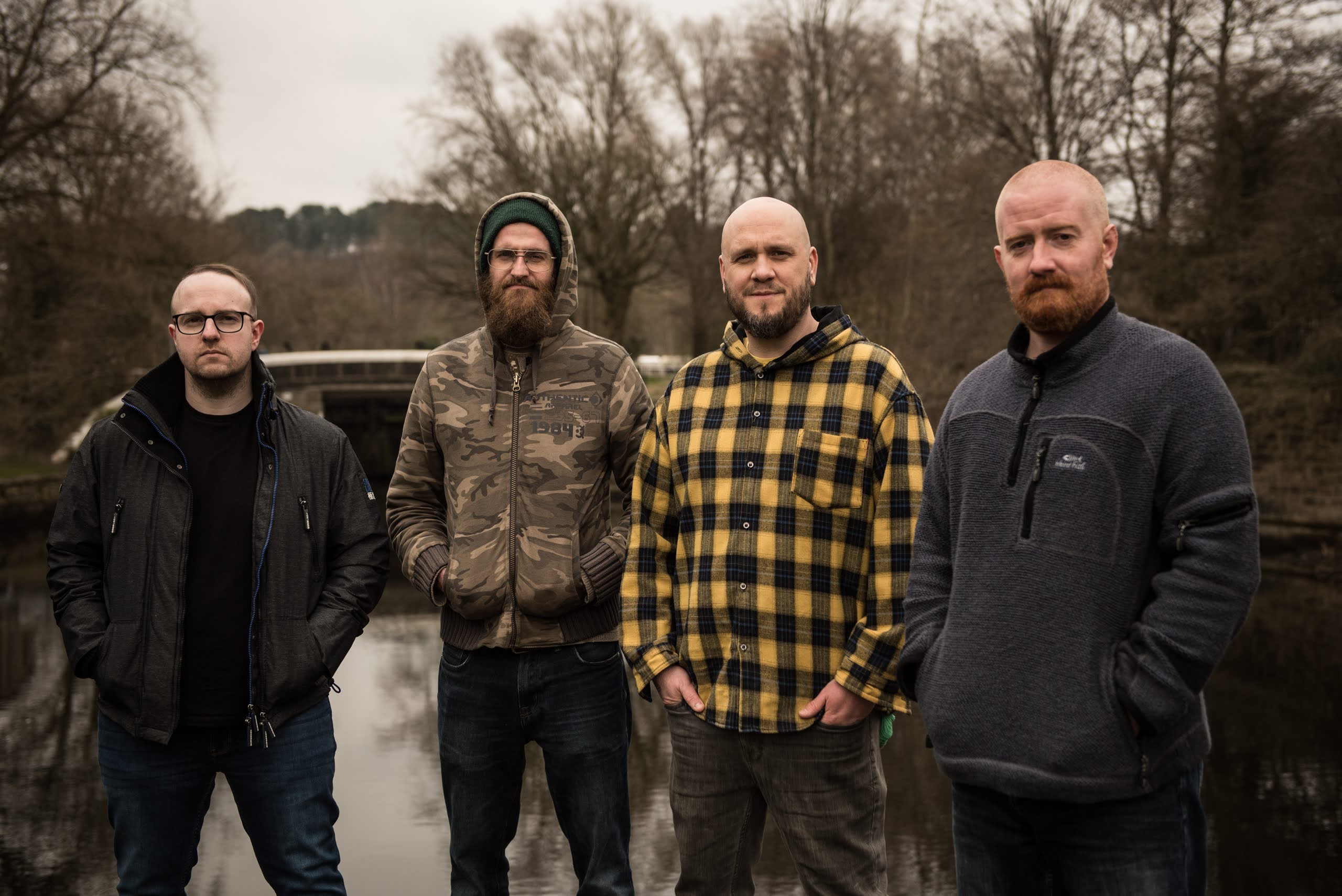 Heavy prog-psych quartet Boss Keloid marked their highly anticipated return earlier this month, with the announcement of their fifth full-length Family The Smiling Thrush. The band offered a first glimpse into the record with a video for their uplifting single Gentle Clovis, a track which vocalist Alex Hurst recently commented “is all about staying true to your roots and those parts of you which make you individual.” Intrigued to find out more, we caught up with drummer Ste Arands to discuss the song’s themes, the writing process and stories from behind the scenes.

I think this track represents both the sound of the album, and the lyrical theme quite well. We go in a few different directions throughout the album musically, and Clovis sort of sums those up well without giving too much away. This is definitely the best we’ve sounded so far in my opinion – although I would say that haha. We really focused on the drum sound being as clear and punchy as possible this time and then built everything from there, and I think the result is a bigger, heavier sound all around. This is one of the most uplifting, positive sounding songs on the album too whilst also sounding really heavy at points. I really love that contrast, and hope others do.

That’s a hard question to answer to be honest, as most of our writing process is very drawn out. Sometimes a song can end up being formed over the course of many, many months if not years. Some parts of it were only decided on once we’d entered the studio too, like the mad drum fill which finishes it for example. There’s also a crazy high note at the end of the track which nearly burst Alex’s head clean off his shoulders – that was impressive to witness.

It’s that way for a lot of our writing. We never know when an idea will come, or whether it will fit before presenting it to the rest of the lads. For that reason it’s hard to remember how one particular song differs from any other as far as how it was put together. That being said though, I can safely say that this has been our most collaborative effort to date, with far more of the song having come from jamming together and seeing what happened as opposed to being arranged by one or two of us.

Gentle Clovis touches on how materialism and being influenced to live your life a certain way can, whilst often appearing to be the most desirable and rewarding route, can often leave you with less to value in the end. It’s also about how appreciating yourself and others as individuals with their own specific needs helps to build connections and understanding between us as opposed to putting up walls and arguing about who’s right. Petty disagreements about things that really don’t matter are something you see more and more of these days, and people tend to be more polarised in their views on the world than ever before. It’s understandable to see kids acting that way in school, but when governments do it, it’s incredibly depressing and holds the whole world back. This song talks about the virtues of trying to be true to yourself and your beliefs, whilst also putting in the extra effort to appreciate the beliefs and viewpoints of others, instead of taking the easy route and automatically opposing those you don’t quite understand.

The themes of the single definitely do transfer to the video. Paul created it, partly for the sake of ease and safety during the lockdown, and partly because we wanted to do something we never had before. I think he’s done a great job. It’s fairly literal in some places, with the imagery directly representing what’s being said, whilst being very symbolic in others. There are layers upon layers of symbolism and metaphor in there for people who care to look for it. The music switches emotionally between dark and light as it progresses, and Paul’s also managed to capture those moods well in the video, which I think only enhances the track and it’s message. I’ve never personally been much of a fan of music videos, but Paul’s captured the mood and message so well with this one, I think it definitely adds a lot to the song.

As there was no “shoot” for this one, there aren’t any behind the scenes tales I’m afraid. Paul worked on it privately, and would bring his laptop up to our studio when he had new parts to show us. We’d turn all the lights off after rehearsals and watch it together looking for any changes that could be made. There were a few suggestions here and there from the rest of us, but Paul’s got such a great eye that 99.9% of the time, we were just floored with what he’d managed to achieve. Like I said, we wanted to do something completely different with this one, and it’s definitely ticked that box. I think people will be surprised by it. There’s a shot included from a previous video of ours toward the later part of the song which people may have noticed. Shooting that video was eventful, and was done mostly at Paul’s house with a camera borrowed from my brother. To be honest I’m still surprised that we got no complaints about Paul trotting around in a mankini and balaclava for so much of the day. Truly disgusting.

I’d just like to express the huge amount of appreciation we have for our fans, and pass on a heartfelt thank you to anyone who takes the time to listen to what we put out. It’s never taken for granted, and it never ceases to amaze us that people care so much. We started this journey over a decade ago, with absolutely no expectation that anyone outside our family and friends would give half a shite, but over the years we’ve met so many people who’ve had so many kind and encouraging things to say and it’s always genuinely humbling. So, again, thank you!

Boss Keloid‘s new album Family The Smiling Thrush is due for release on 4th June 2021 via Ripple Music, available to pre-order HERE.

See Boss Keloid at one of the following dates:

You can also see Boss Keloid at ArcTanGent Festival and Damnation Festival this year. 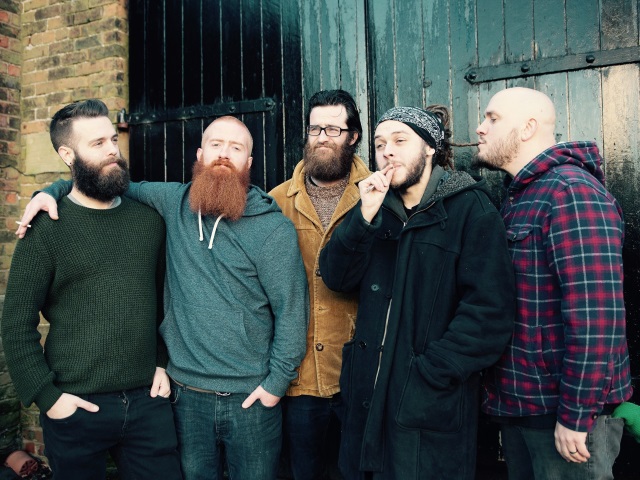