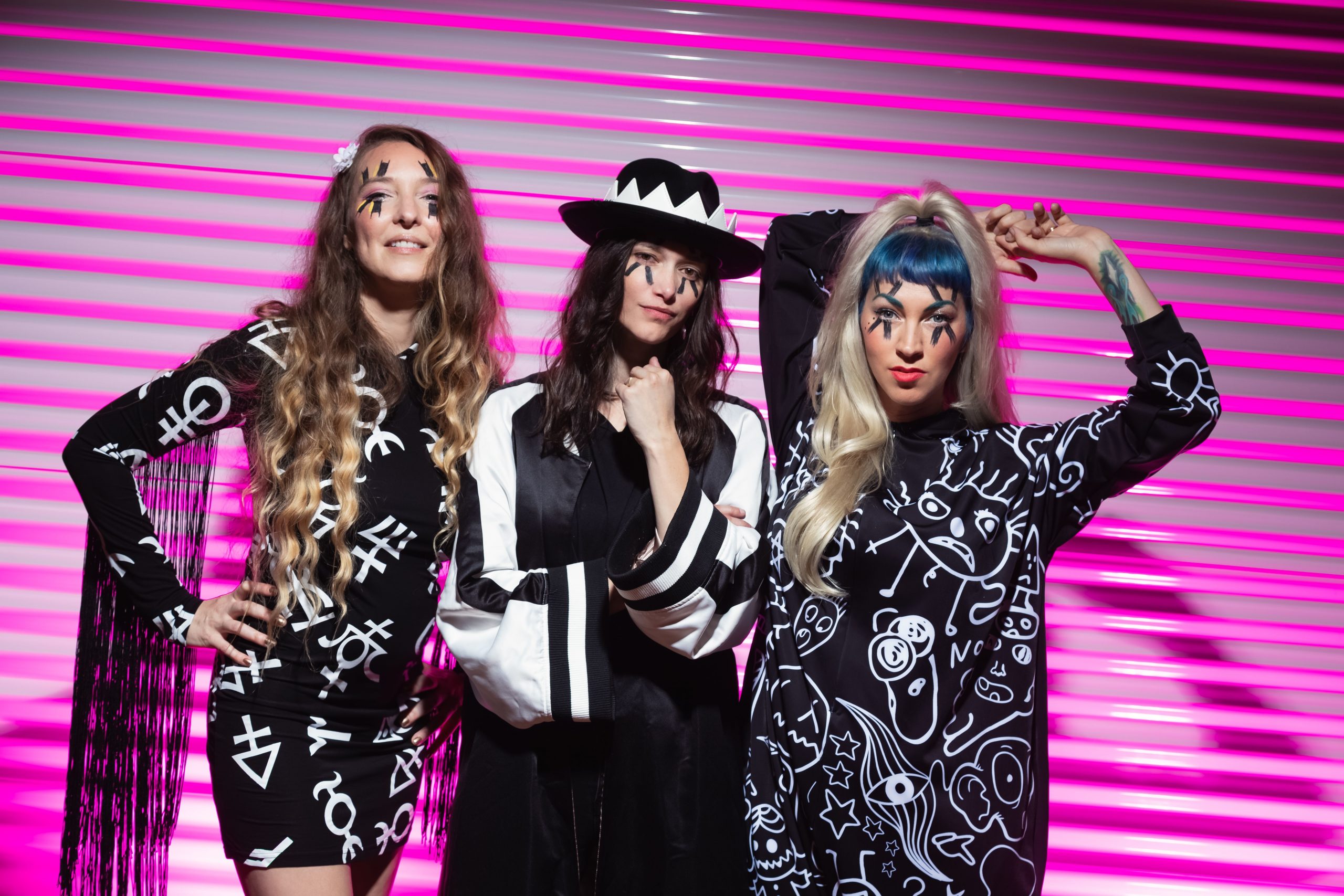 The Dead Deads are celebrating International Women’s Day (8th March 2021) with a video for their new single Deal With Me. The track is taken from their forthcoming album Tell Your Girls It’s Alright, which is due for release this summer.

“From King Buzzo’s hair to the Iceman guitar, my goal was to be a little extra for this video,” says lead vocalist/guitarist Meta Dead. “As humans, we often find ourselves catering our looks, words, and actions to different sets of expectations. Deal With Me addresses those concerns with a new mantra: You’re gonna have to deal with me. Whether it’s an NFL player snagging an interception, a transgender politician taking office, or a fourth-grader wearing a tutu to school, the message is the same — I bring something unique to the table, I’m doing what I was born to do, and I guess you’re just going to have to deal with me.

“From the time we wrote the song, we’ve used Deal With Me as the go-to punctuation for anything funny, silly, powerful, relentless, brilliant, or embarrassing we might do. It’s just a magical phrase. It’s a homage to ‘We’re here. We’re queer. Get used to it.’ And the beautiful thing is — it’s for literally everyone.” 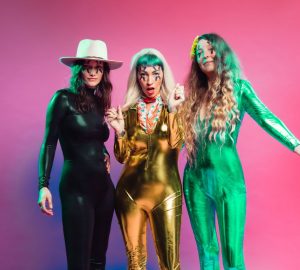 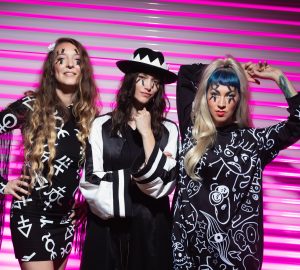