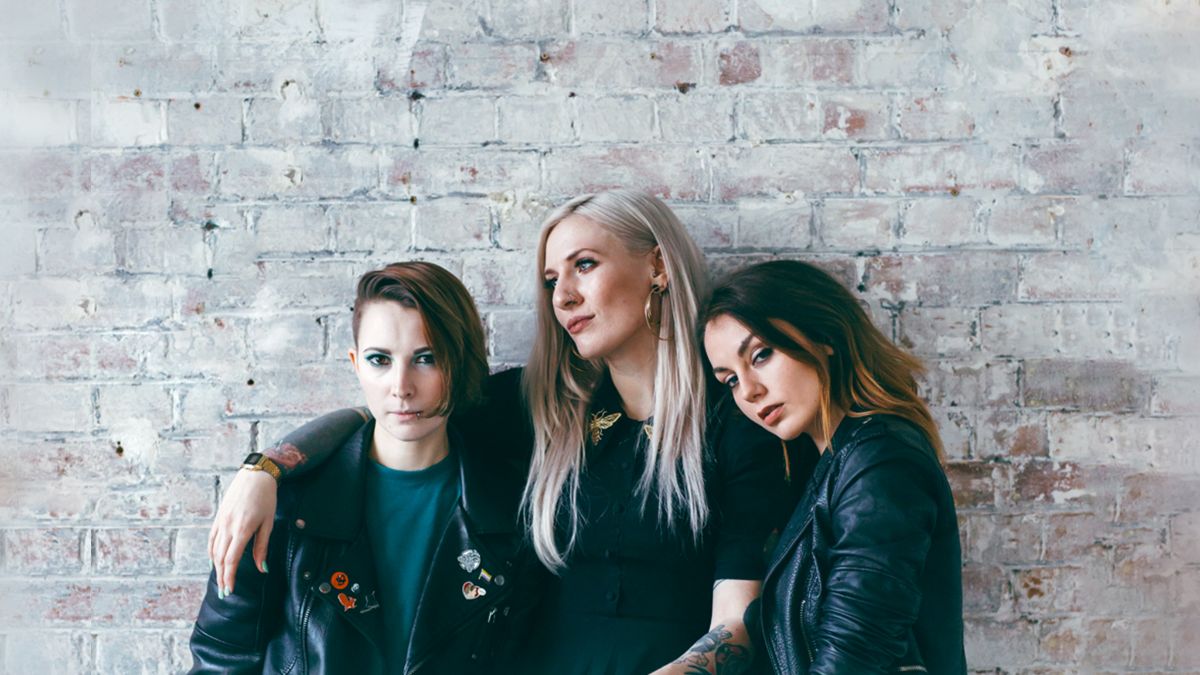 “[Oh, Rapture!] is for anyone who has ever spent time with someone who puts you down and puts you down and puts you down and puts you down until you finally believe the shit they say and then every day feels like a funeral march, every day feels like the reckoning and it’s not that you will jump in front of a train but you wouldn’t move out the way if one was coming straight for you,” says vocalist/drummer Esme. “You are not worth the air in your lungs or the dirt beneath your feet. At first you try and deny it but eventually their truth becomes your truth and the weight of their words are crushing down on you. Every breath you take is laboured with the weight of their words, the words of the person you hopelessly, helplessly love. The brightest sea on the clearest day could never be the blue your eyes go when you cry. And they like you best that way, because if you realised, even for a second, that you are worth so much more than the things they say to you, then you would leave and they would be alone again. You make believe that I’m a weak willed woman, cos you didn’t want me any other way.” 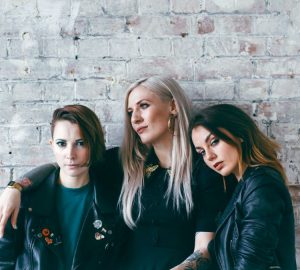