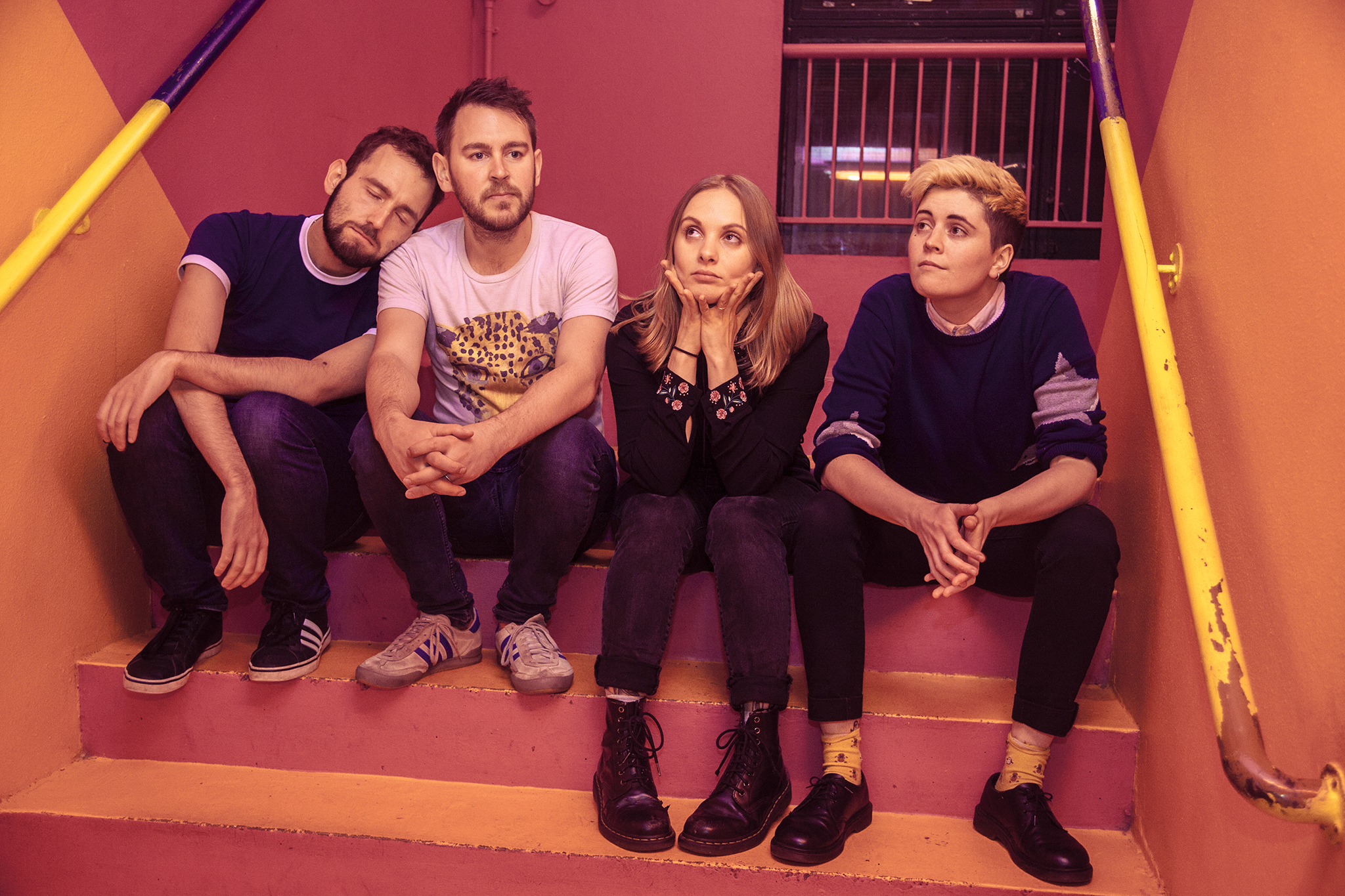 Fightmilk have released an animated video for their new single Overbite, taken from their upcoming sophomore album Contender. The video was created by illustrator and animator Jono Ganz.

“Somehow, for a song that’s pretty much about a) fancying someone with wonky teeth and b) a little mantra to remind you that you’re perfect exactly as you are, this turned out sounding like gothy surf-rock, or as Healey said when we were working on it, like every My Chemical Romance song being played at the same time,” the band explains. “We decided to double down: synths, gang vocals and pick scrapes, oh my! This is one of the most uplifting, happy songs we’ve written, and by bookending the album with big joyful explosions, maybe it’ll do something to soothe the collective woe we’ve all been living through. We’re also incredibly excited that the amazing Jono Ganz is bringing our gothy-surf-rock vision to life with the animated music video.”

Like what you hear? You can stream or purchase Overbite HERE.

Contender is due for release on 14th May 2021 via Reckless Yes, available to pre-order HERE. 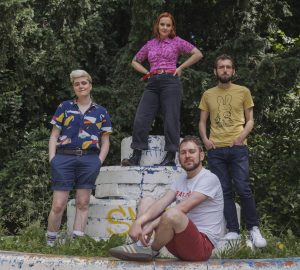 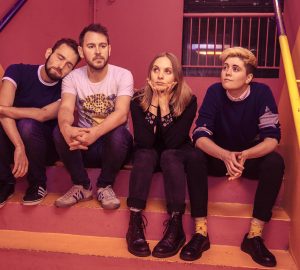 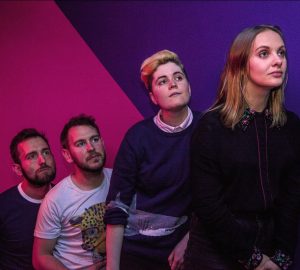