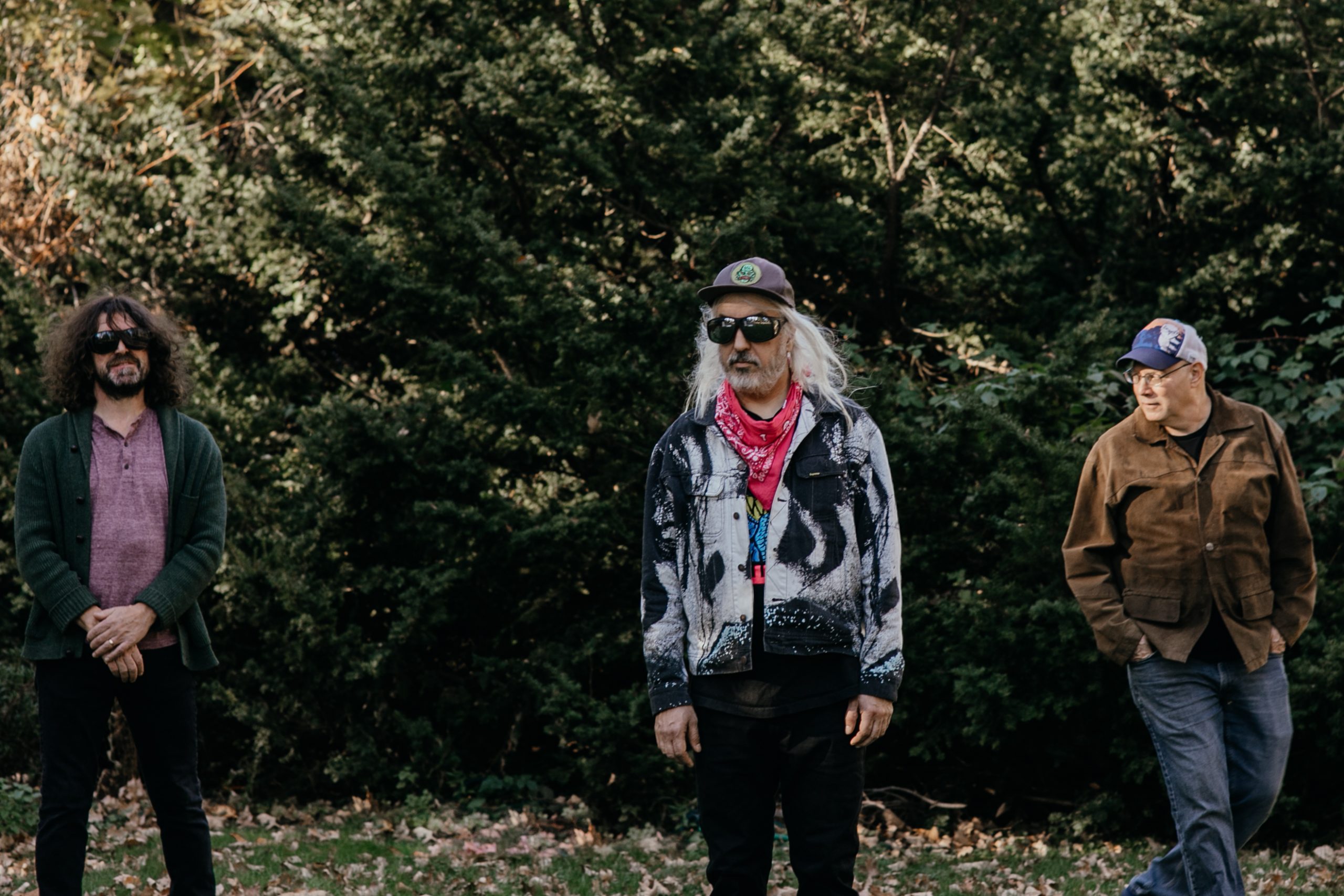 Dinosaur Jr. have released a video for their new single Garden, a taste of their forthcoming album Sweep It Into Space. The record marks the band’s first new collection of music since 2016’s Give a Glimpse of What Yer Not.

“Everyone seemed to want a disruption in the order of American life, it seemed necessary. Then it happened. It began as a bitter lamentation but as I was finishing the lyrics, singing over the instrumental version of the song while driving to J’s through the miles of farmland that separate his studio in Amherst and my home in Greenfield (Massachusetts), I saw a sign on a shed: Back to the Garden. I was looking for a resolution, where do we go when faced with such dramatic confusion? Back to basics, back home, back to the garden. Luckily I was able to complete the vocals and instrumentation for the song just before the quarantine,” says the band’s Lou Barlow.

“There wasn’t a video planned for the song but since my wife Adelle and I had started making holiday ‘specials’ for my YouTube channel this past December, we thought we could knock one out for Garden. I wanted to capture the two of us holding hands on a levy overlooking a scenic bend in the Connecticut River (very close to where the first Dinosaur video, Little Fury Things, was filmed!). Adelle thought we should incorporate the whimsical paintings of Dinosaur Jr’s tour manager John Moloney. He routinely dashes off caricatures of J, Murph and I when we travel. I told John about our ideas and he thought it would be easy to video the band playing the song. So, John and Adelle quickly captured the band playing the song on their iPhones on a cold February afternoon and I edited it all together in iMovie. Then we had Chloe, the real vid expert at Jagjaguwar, put the paintings by John and Adelle into the mix, and that’s it! Thanks for watching.”

Sweep It Into Space is due for release on 23rd April 2021 via Jagjaguwar, available to pre-order HERE. 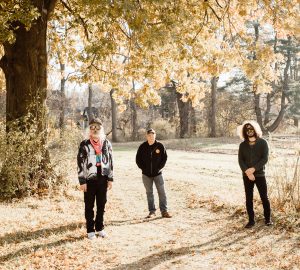 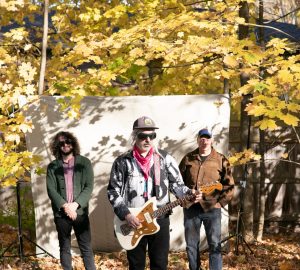