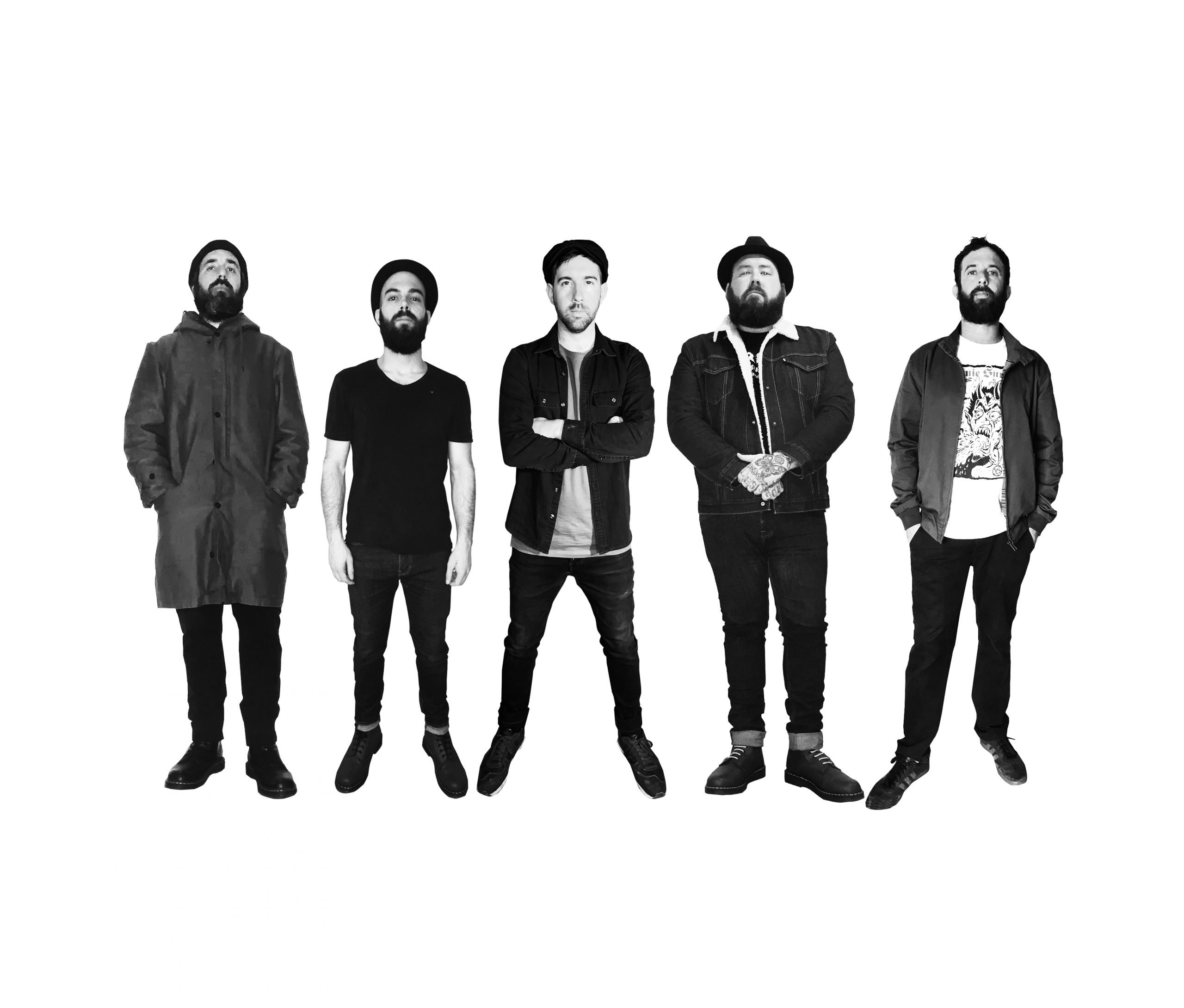 The Rumjacks have released a video for their new single Goodnight & Make Mends. The track is taken from their forthcoming album Hestia, which is set for release on 12th March 2021.

The Australian Celtic punks latest track is an ode to their late friend Liz Stan Blake, whose poetry has been used within the track. The band recalls previous times the friends casually said “Let’s write a song together sometime!” – yet it was only following Liz’s death that this song was written.


Like what you hear? You can pre-order Hestia HERE.