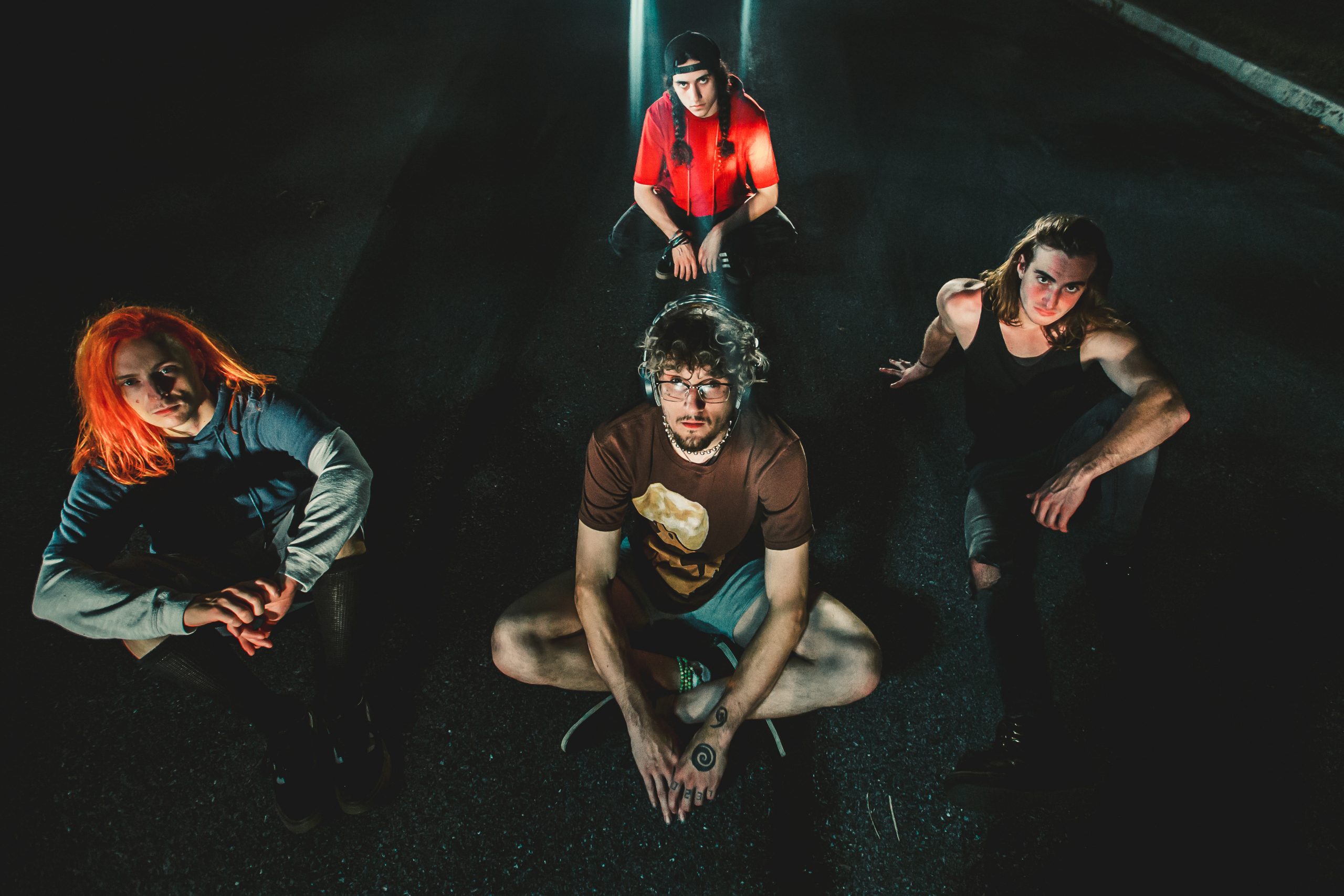 Tallah have released a self-produced video for Cottonmouth, taken from their latest album Matriphagy.

“The Cottonmouth video was the first self produced video we’ve done, and we wanted to make it as visually disturbing as the song sounded,” says drummer Max Portnoy. “It’s also the first time we showed anything revolving around Lobifu, so it’s exciting to be able to revive these visuals in album version form and further enhance this video to make it even more unsettling.”

Tallah have also launched a Patreon, to directly connect with fans through exclusive content and other benefits. Find out more HERE.

Matriphagy is out now via Earache Records, available to stream or purchase HERE.