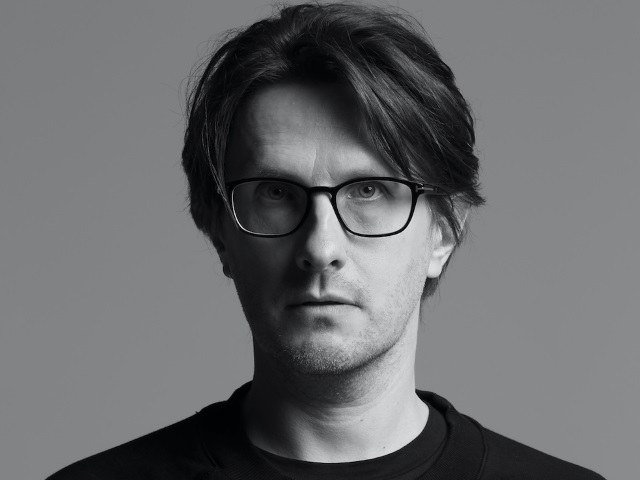 Steven Wilson has shared the music video for SELF. The track is taken from his recently released album, The Future Bites, which is out via TFB.com/Caroline International.

Speaking about the track, Wilson says: “Self is about our new age of narcissism and self-obsession, one in which a human race that used to look out with curiosity at the world and the stars now spends much of its time gazing at a little screen to see themselves reflected back in the mirror of social media. In that sense everyone now can take part in the notion of celebrity, and has the potential to share their life with an invisible mass of people they will never meet. The video take things further by exploring the idea that anyone can now project a version or “self” that has no bearing on reality, and by using only well known faces the deception is made transparent.”

The video sees Wilson’s face warped into a series of iconic celebrities, including Donald Trump, Joe Biden, Brad Pitt and David Bowie amongst others. Directed by his long-time visual collaborator Miles Skarin, the effect was achieved with deep fake technology (DeepFaceLab), similar to that used in the Alternative Queen’s Speech seen on Channel 4. Watch it below to see which other ‘famous’ faces you spot!


Like what you hear? The Future Bites is out now, available to stream or download from HERE.

MUSIC NEWS: IN MOTIVE Release Two New Singles ‘Start It Over’ & ‘What I Have To Give’ 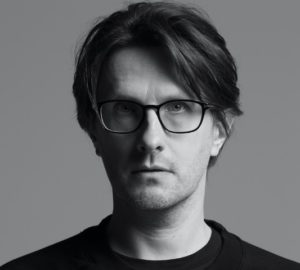