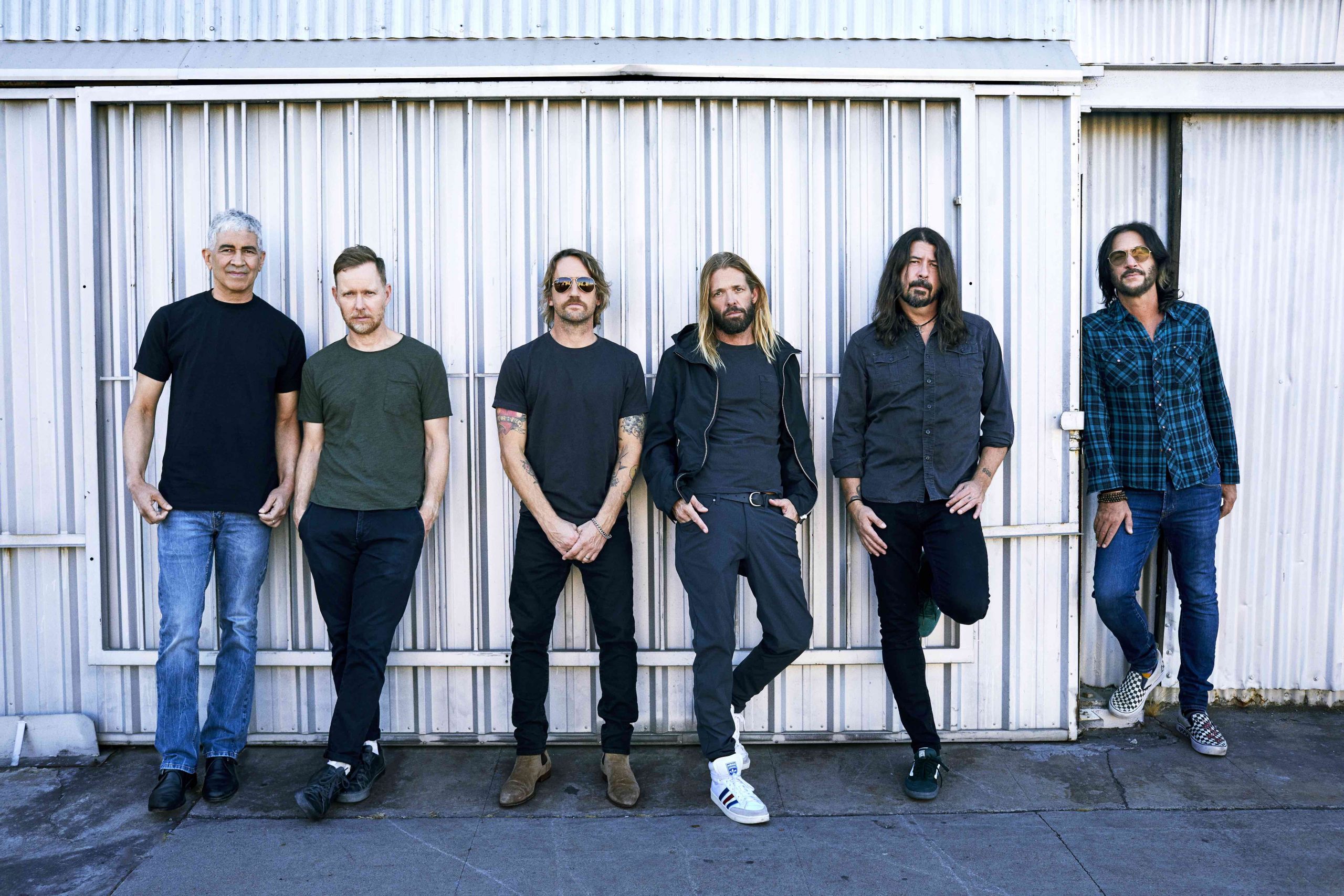 Foo Fighters have released a music video for No Son Of Mine, featuring live performance audio.

Speaking of the track, Dave Grohl comments: “This is the kind of song that just resides in all of us and if it makes sense at the time, we let it out. Lyrically it’s meant to poke at the hypocrisy of self righteous leaders, people that are guilty of committing the crimes they’re supposedly against…”

The video comprises footage of the band performing the track, filmed by Dancy Clinch entwined with animations by Bomper Studio.


Like what you hear? No Son Of Mine is taken from the band’s latest album Medicine At Midnight which is available to stream or download HERE.