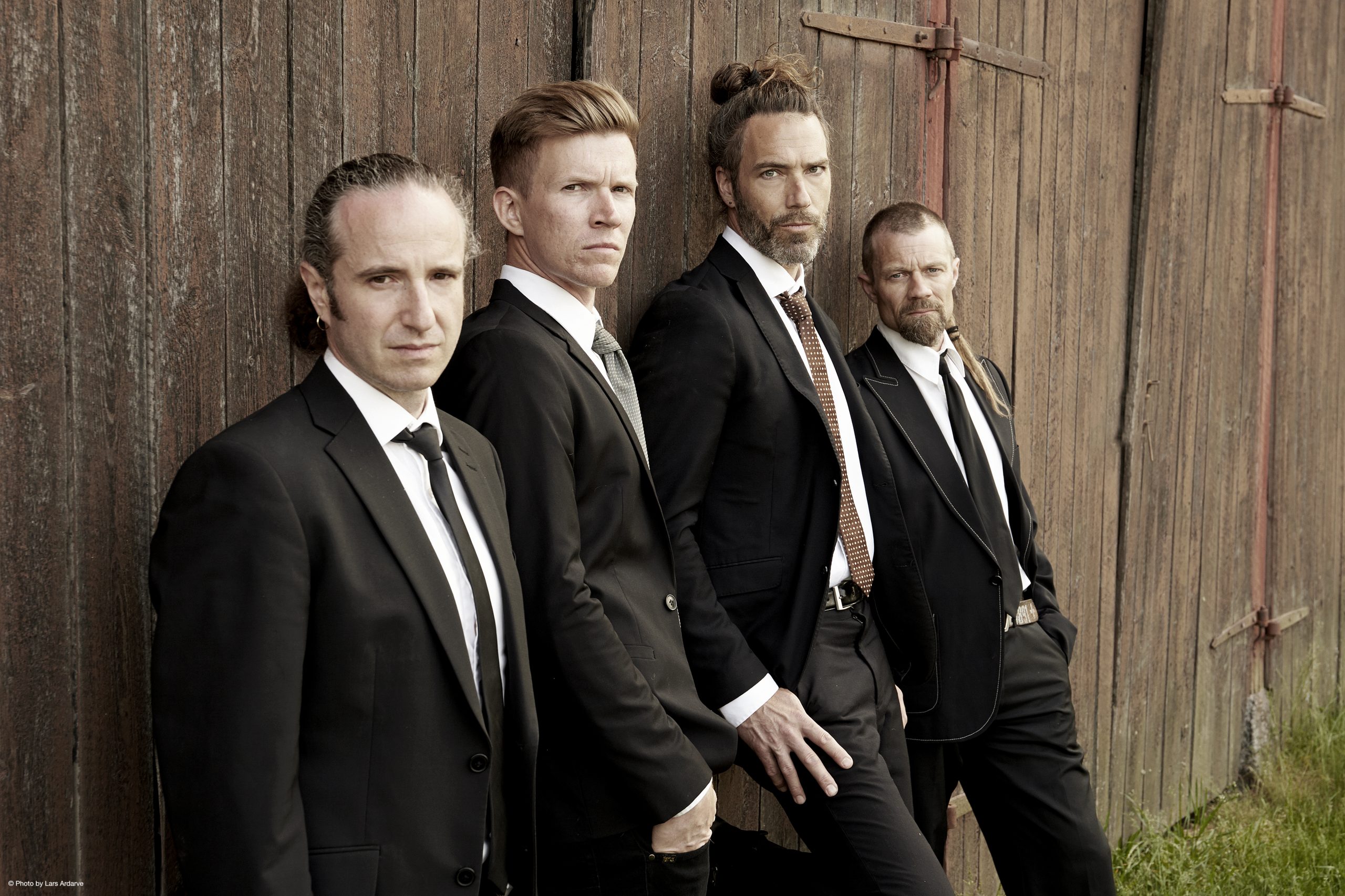 Sweden’s Pain of Salvation will release their 2004 concept album BE and 2004 acoustic live album 12:5 for the first time on vinyl, due for release on 30th April 2021 via InsideOutMusic.

Pain of Salvation’s Daniel Gildenlöw checked in with the following comment:

“So, we can’t come and play for you, but in this weird time of separation, we are all somehow closer to one another than ever. Please invite us into your hearts and homes in the shape of these two albums that are finally released on vinyl, after all these years. We know, judging from the number of questions and requests over the years, how important this day is for many of you, and it makes us very happy to be able to bring you the news. Your. Wait. Is. Over,” says the band’s Daniel Gildenlöw.

“At http://painofsalvation.com/store we will have signed coloured versions available, 100 copies worldwide only, and the first 30 copies of each version will be numbered and have a handwritten lyric quote on the front cover. All pre-sales come with two shop-specific postcards.”

BE and 12:5 will be released on different vinyl variants, with pre-orders available HERE.

Pain Of Salvation drummer Léo Margarit has released a drum playthrough for Nihil Morari, taken from BE.

“I played Nihil Morari for the first time when I pressed “record” on my pro tools system for that video recording…” Margarit comments. “While I knew all about its intricacies for having listened to it just about a million times, it proved rather difficult to perform well right away…! Nonetheless it was really fun to do and I hope I’m making Johan Langell proud!”