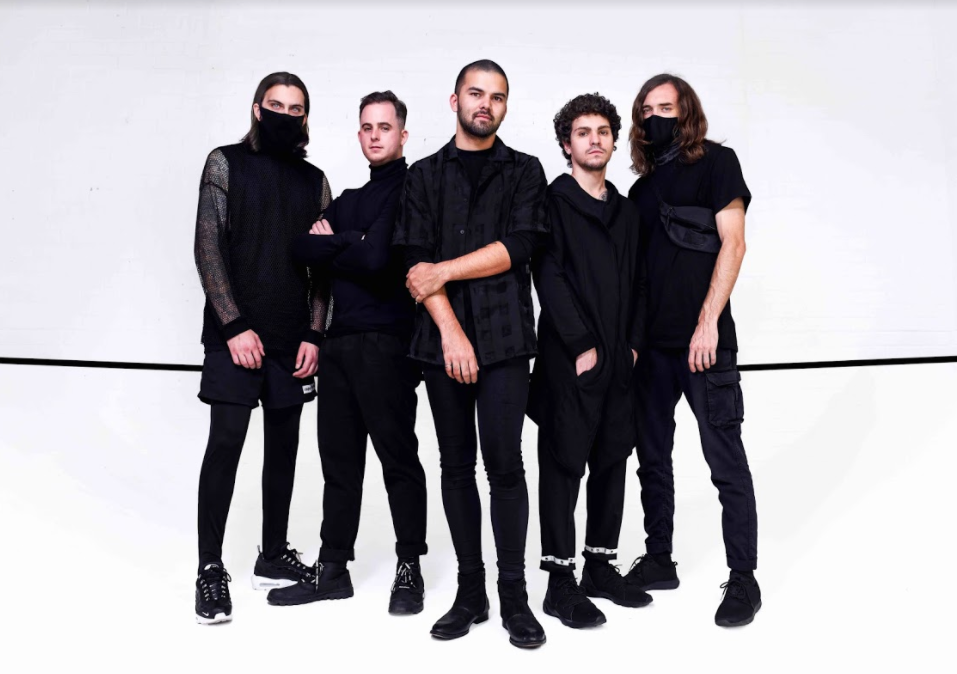 Northlane have announced they are set to release their new remix EP, titled 5G, on 26th February 2021 via UNFD.

The release will also see a number of yet-to-be-announced guests feature on the remixes. Guitarist Josh Smith comments: “We wanted to curate a remix record for quite some time. The idea really got some legs on our last European tour, and with some idle time on our hands the back end of 2020 was the perfect time to get this project fully underway.  We’ve handpicked some of our favourite artists to work with outside of the metal genre to take our songs and make them their own.”

You can pre-save 5G, ahead of its digital release on Friday, from HERE.

Last year Northlane streamed their 2019 performance from Sydney’s Roundhouse – the show was the first and biggest on the band’s Alien world tour. Shot via fourteen cameras in front of a sold-out home crowd, the audio was mixed and mastered by Alien engineer Chris Blancato. The full stream is now available to watch on the band’s YouTube HERE.