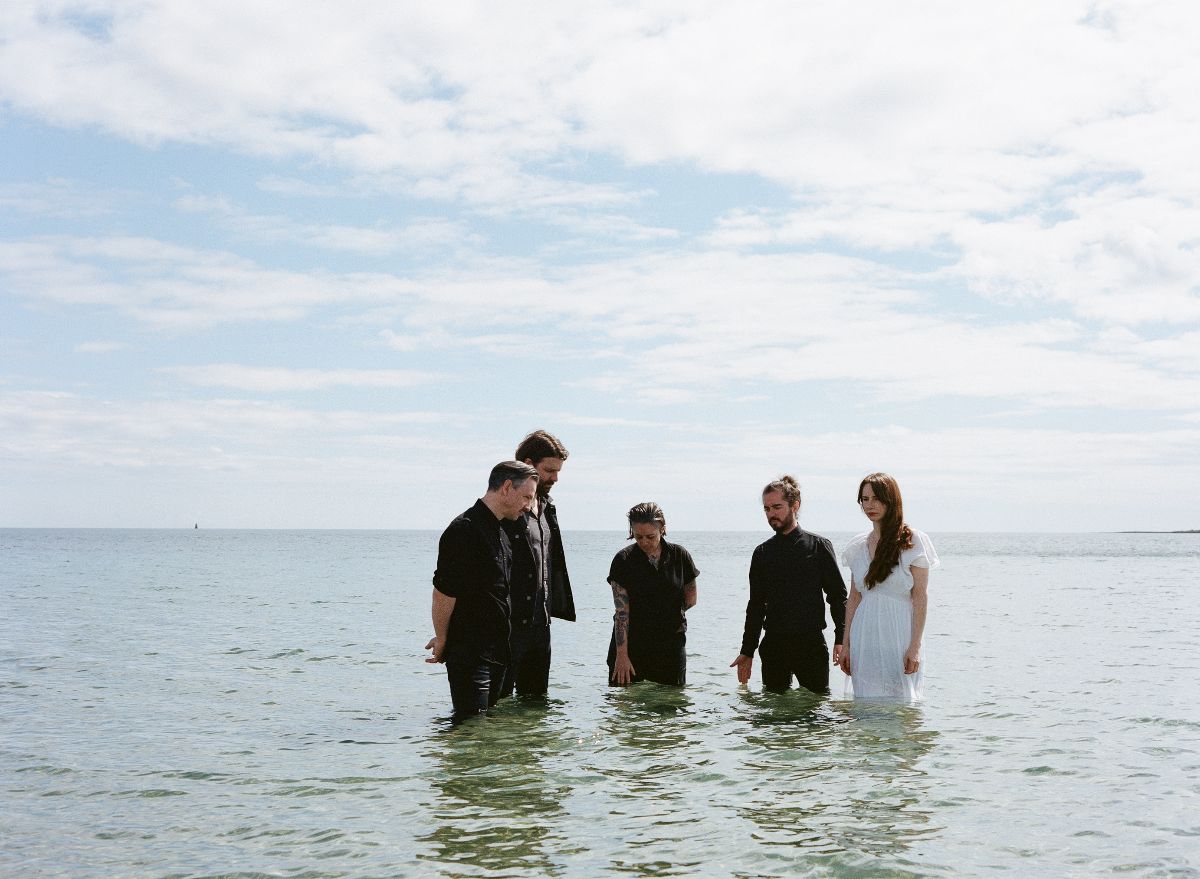 New Pagans have released their new single Harbour, taken from their forthcoming debut album The Seed, The Vessel, The Roots and All. The track is written about lead vocalist Lyndsey McDougall‘s pregnancy with her daughter, capturing the experience of childbirth from all angles.

“Rather than pregnancy and birth making Lyndsey feel vulnerable, she felt the opposite, like a warrior preparing for battle. Lyndsey has never felt more connected to her body and the earth than she did at this period of her life,” the band comment.

“Pregnancy and birth are often feared and presented as unnatural and terrifying experiences, indeed in the bible birth is announced as a form of punishment for women. Of course, not all pregnancies or births go to plan but it is important that women feel empowered and informed to make the right decisions for themselves and their babies. Hopefully ‘Harbour’ will give the band the opportunity to demonstrate how natural and empowering pregnancy and birth can be.”

Like what you hear? You can stream or purchase Harbour HERE.

The Seed, The Vessel, The Roots and All is due for release on 19th March 2021 via Big Scary Monsters, available to pre-order HERE.