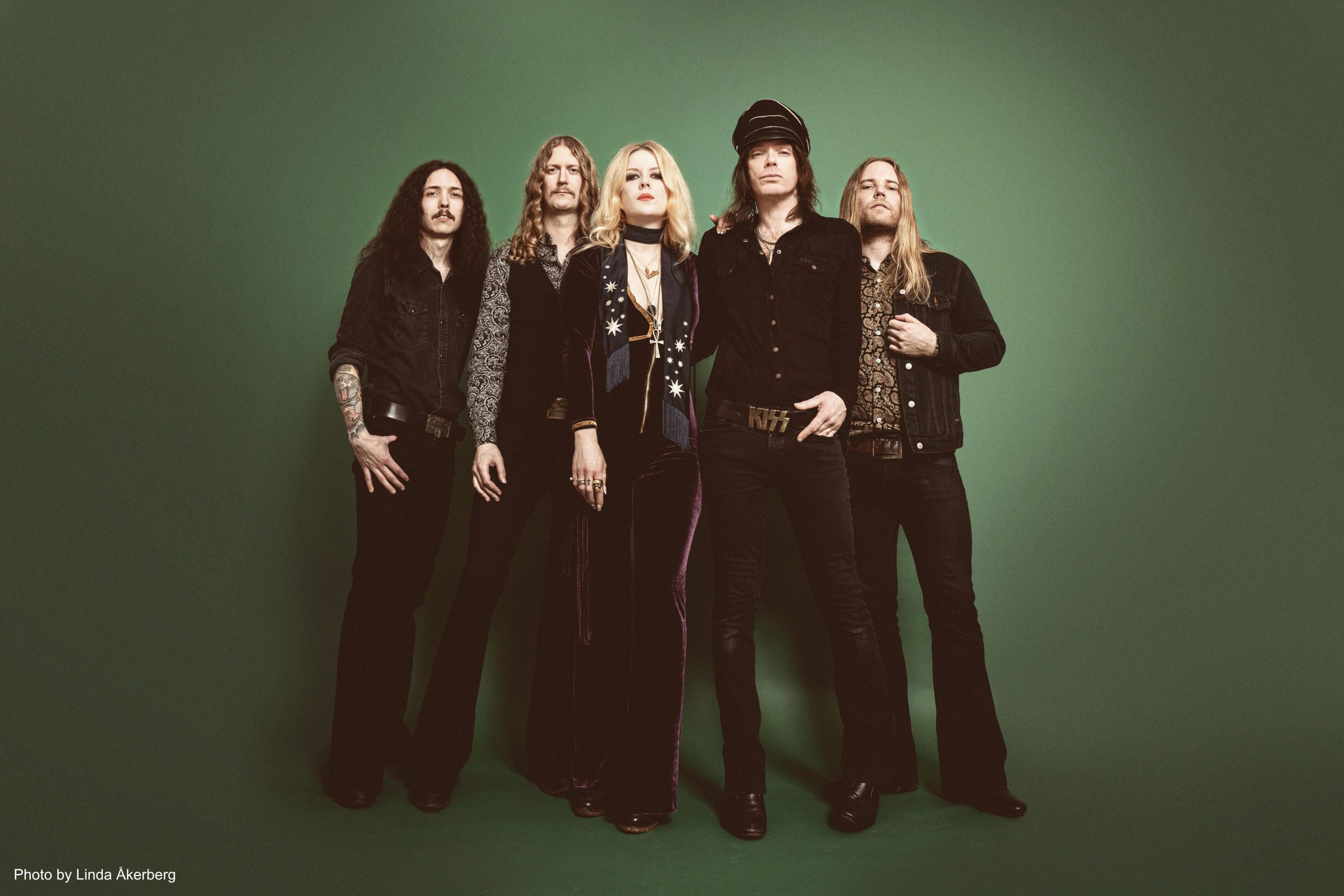 Lucifer have teamed up with Kadavar to release a special split single, due for release on vinyl on 19th March 2021 via Rising Reaper Records (Lucifer‘s own label) and Robotor Records (Kadavar‘s own label).

Lucifer‘s contribution is a cover of Dust‘s Pull Away/So Many Times, the opener of their second album Hard Attack which was released in 1972. Kadavar have recorded a cover of Fleetwood Mac‘s The Green Manalishi (With The Two Prong Crown).

“Both Kadavar and Lucifer have their roots in Berlin and we go back to the founding days of both bands where we shared the same scene. With our combined love for the deep cuts of the 60s and 70s we decided to cover two of our favourite songs together for a 7″ single. We picked Marky Ramone’s criminally underrated, glorious first band Dust. It is the first time that I duet together with our guitarist Linus Björklund and we had a blast recording it!” says Lucifer‘s Johanna Sadonis.

“Kadavar most relevantly chose to pay homage to the late Peter Green with this classic Fleetwood Mac number. Being a huge Fleetwood Mac fan myself this is the perfect choice to round off this nugget. We are very excited about this single and hope you dig our tributes!”

Like what you hear? Pull Away/So Many Times is available to stream or purchase HERE.

The split 7″ is limited to 1500 copies and comes in five different colour variants, along with bundle options, available to pre-order in Europe HERE and the US HERE. 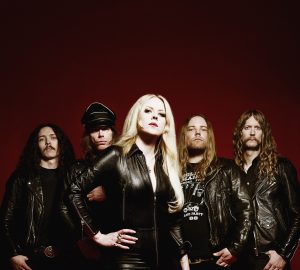