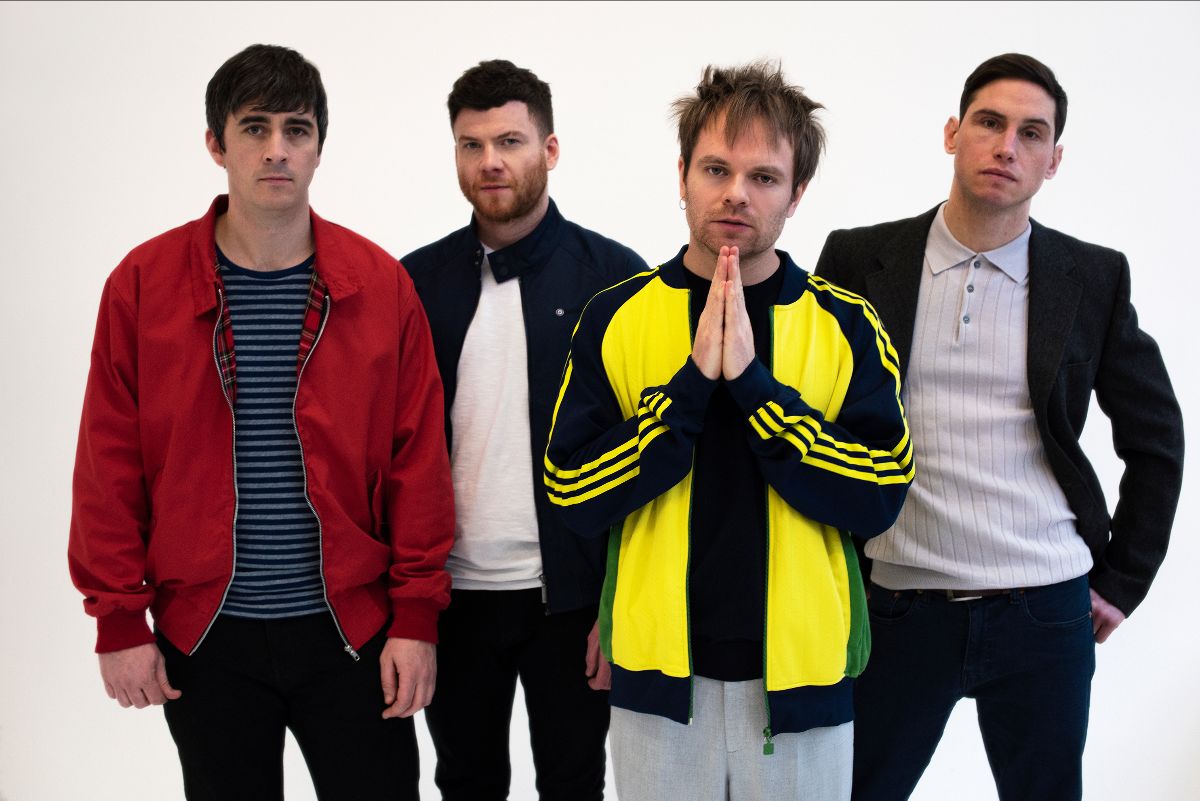 Enter Shikari have announced their charity t-shirt collaboration with their local football team St Albans City FC. All profits from the sales will be split between the St Albans & District Foodbank in Hertfordshire, and the Fans Supporting Foodbanks charity in Liverpool, Merseyside; a joint initiative between the official supporters societies of Liverpool and Everton football clubs, benefiting those in need of assistance in the area.

“From the beginning of our partnership with SACFC, the main focus was to strive to give back to the communities that gave us so much, and allowed us to grow,” says the band’s Chris Batten. “Enter Shikari has also always had a strong connections with Liverpool, and it’s one of the many cities across the country we’ve been made to feel at home in. In a world where there is already far too much division, FSFoodbanks is an amazing example of “rivals” coming together in unity to benefit their people. With foodbank use rising by 74% over the past five years, we felt we wanted to do something to help raise a bit of money and also shine a little more light on the hard work they do, and the help they desperately need.”

The t-shirt is available for pre-order HERE, with an approximate release date of 19th March 2021.

Enter Shikari have also spent time during lockdown re-working a series of tracks chosen by their fans on Twitter. The band have taken to their home studios and set up green-screens for the live videos, the first of which is Warm Smiles Do Not Make You Welcome Here which originally features on the band’s A Flash Flood Of Colour album.

The individual video takes were sent to friend and long-time visual collaborator Oleg Rooz in Ukraine.

“We thought we should check whether we can still perform our songs properly after over a year away from the stage!” adds Rou Reynolds. “It was nice to revisit this old track, recording it in front of green screens in our respective front rooms, and then giving the footage to our mate Oleg to create a psychedelic beast of a video for.”