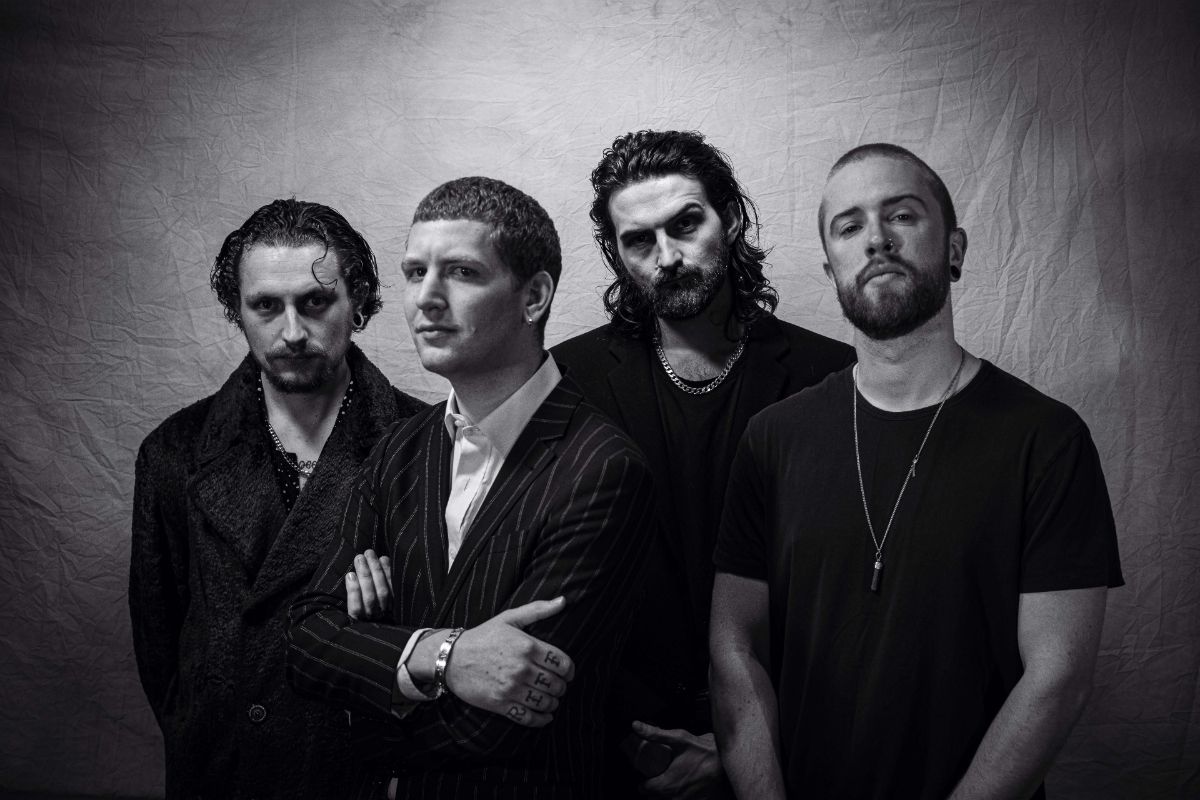 Friday 5th February marked the date that Hastings’ finest Kid Kapichi unleashed their highly anticipated debut album into the world. This Time Next Year was produced by the band during lockdown and is a record that bursts with personality and boisterous charm. We spoke to co-vocalist and guitarist Jack Wilson about the record, their future plans, and how much Buckfast makes the perfect gig.

You released your debut album This Time Next Year last week. How would you describe it to someone who’s never heard of your band?

It’s a collection of songs that encapsulate the general feelings we have had of the monotony of modern life and of the unfairness in the world right now. We tried not to shy away from it and instead face it head on. In classic Kapichi style, it goes from tongue-in-cheek at times to a sobering look in the mirror at others. Either way, there is something for everyone no matter what walk of life or take on the world.

How did you find the experience of producing your own debut album?

We always wanted to produce our own work but never thought it’d be our debut album. So it was definitely interesting. Being able to put what’s in your head straight onto the record without going through any middlemen was definitely a breath of fresh air. Ben (guitars & vocals) took the main role on production and did an amazing job. It’ll always have a special place in our heart for that reason.

After listening to your album, what messages do you want the listener to take away from it?

I guess one of unity and that you’re not alone. We’re all going through really rough times and we see it first-hand all around us. We just wanna say, we hear you, and we feel you.

What is Hope’s A Never Ending Funeral’s lyrical content about?

It’s a nasty break up song. We all know someone, or have been in that situation ourselves, when the sudden realisation hits that the damage is irreparable, and the end has finally come. It’s a story of coming to terms with that feeling and having to let someone go even though it feels like a knife in the stomach.

If two bands had a baby, and that baby was Kid Kapichi, who would the parents be?

Haha good question. Without blowing our own trumpet, we’d like to say Slaves and The Clash but later being adopted by The Specials.

The perfect amount of Buckfast. Too little and too much both result in similar disasters.

Should fans expect to see Kid Kapichi at many festivals when festival season returns?

Yeah obviously it’s really hard to say what’s going to happen with festivals but we were booked for a lot, including The Great Escape and 2000trees. Many more to still be announced, fingers crossed.

Where do you want Kid Kapichi to be in five years’ time?

Back playing live of course. We hope that’ll be this year. But we just want to keep chipping away and hopefully playing the gigs we supported many of our idols on so far. Europe has always been super cool with us so we just hope we can get back there ASAP and keep building on where we left off.

Kid Kapichi’s debut album This Time Next Year is out now, and available to stream or purchase HERE.

The band have also announced some socially distanced album release shows, see them live at one of the following dates: 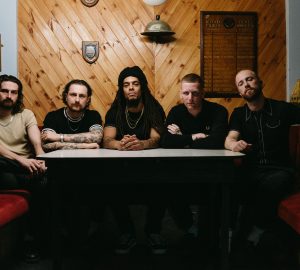