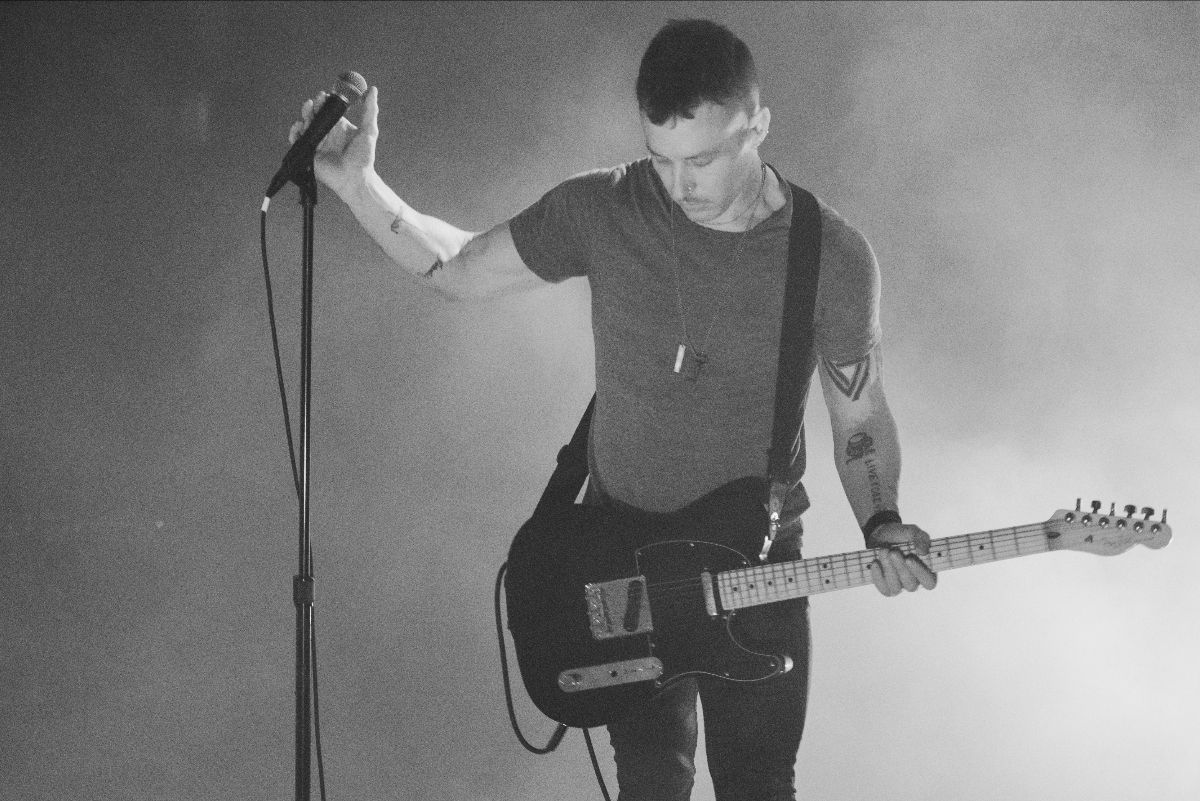 Greg Puciato has released a video for his new single Don’t Wanna Deal. The creation of the song was chronicled in Puciato’s recent streaming event, Fuck Content.

“I Don’t Wanna Deal with having to come up with something to say about this song or video clip so I’m not gonna,” he comments.

The vinyl variants of Fuck Content have now sold out, however a collectable Blu-ray and limited edition Jesse Draxler-designed merch items are available to purchase HERE. Both the film and album are available digitally, with downloads available directly via the Federal Prisoner webstore, and album streams available across all major platforms.