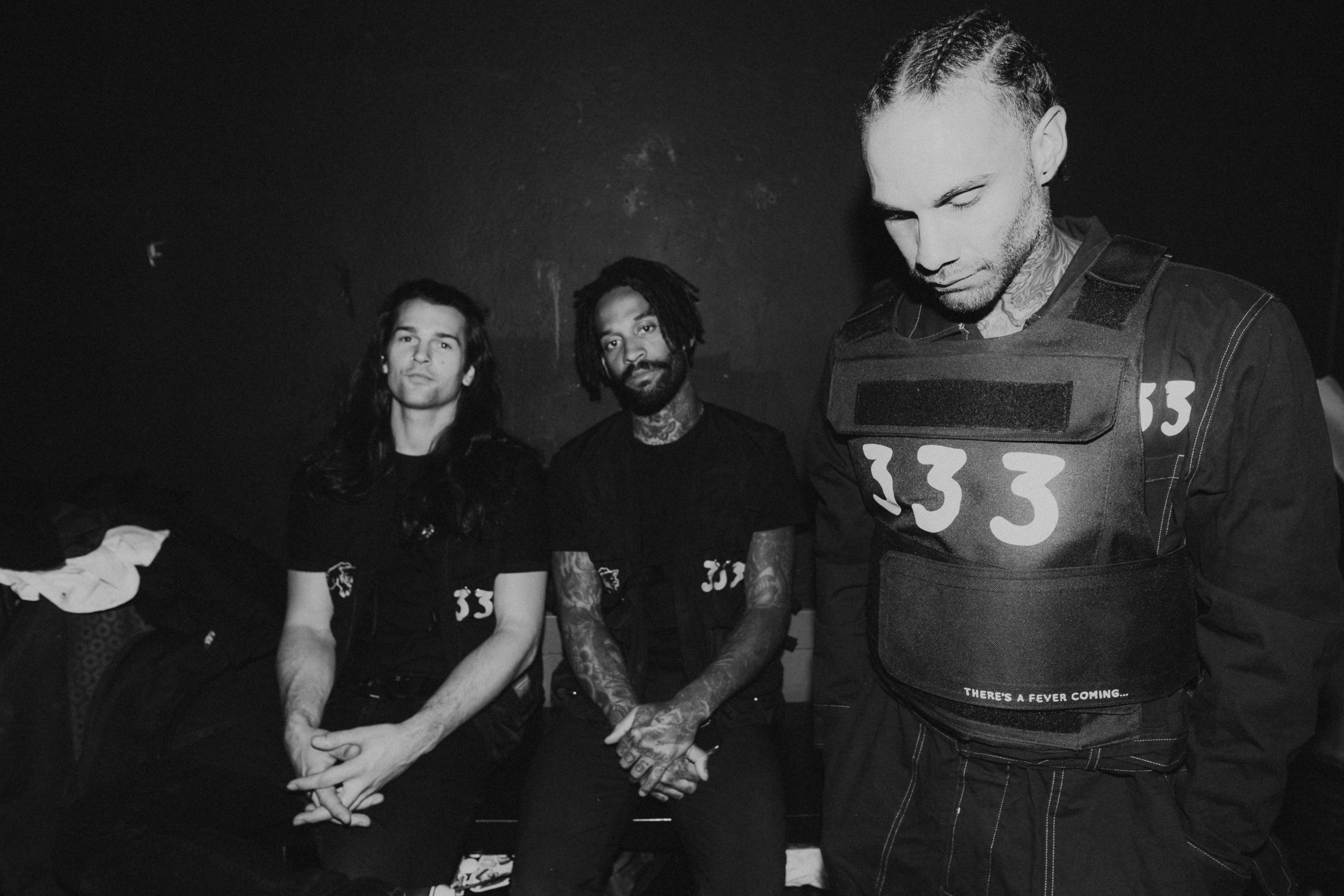 Fever 333 have released a video for WRONG GENERATION, the title-track from their recently released EP. The video, which was directed by Djay Brawner, sees Travis Barker joining in on drums.

“We were hoping to make a video that offered a similar energy and excitement to the live element of this FEVER 333 project,” vocalist Jason Aalon Butler told Revolver. “I also wanted to give a nod to ‘Song 2’, one of the coolest music videos ever made. Put these vibes together and we ended up with this.” 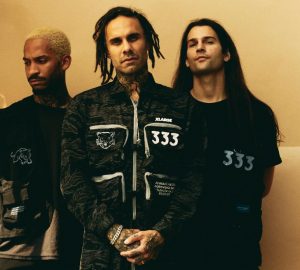